Where are the Greeks? 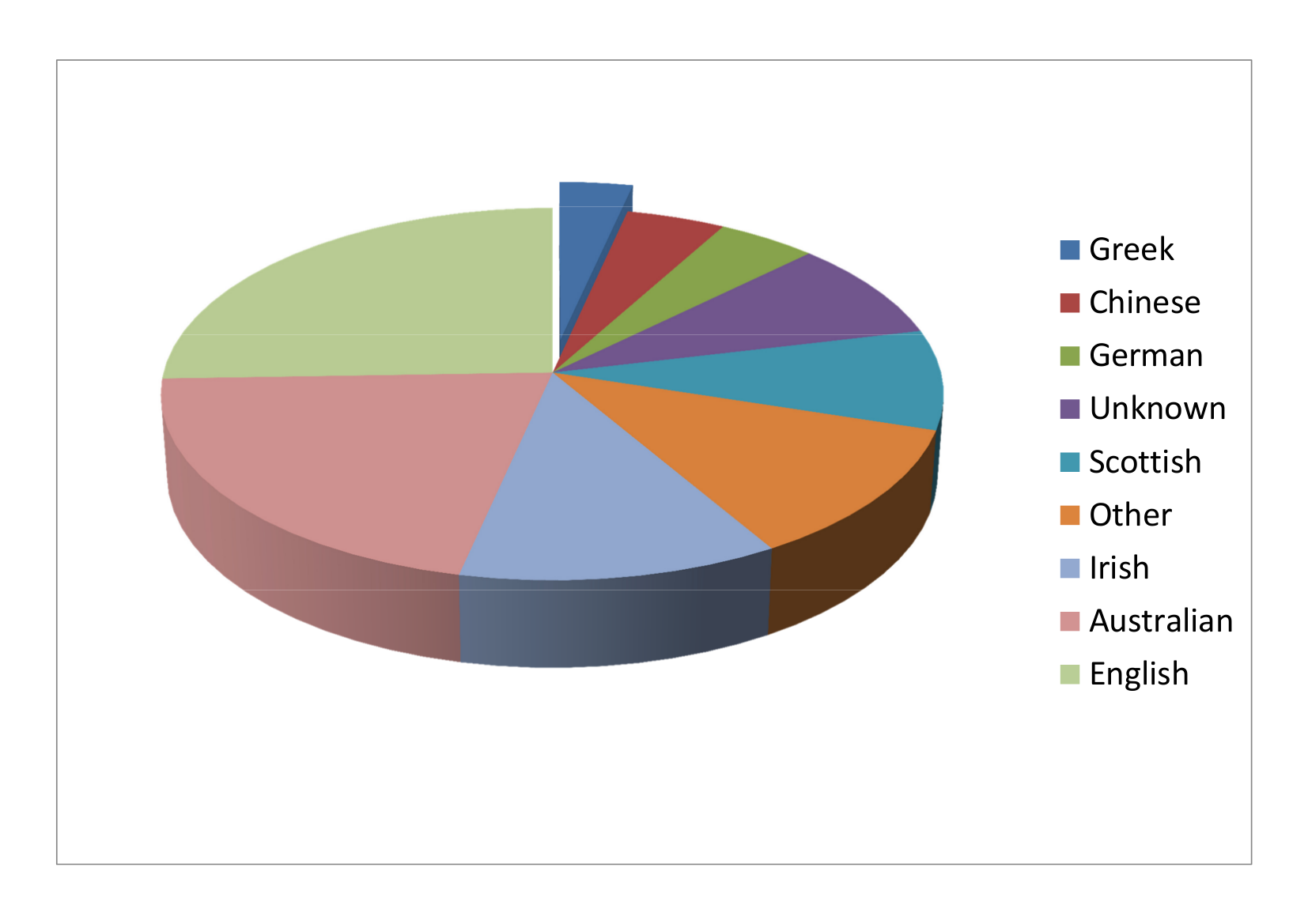 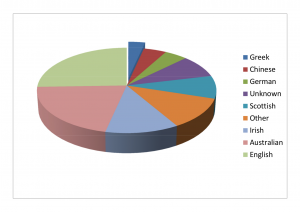 West End has long welcomed new migrants to its streets, churches, shops and tin and timber houses. The most celebrated being the Vietnamese and Greeks. But has this changed forever?
The 2011 census from the Australian Bureau of Statistics (ABS) documents a fundamental shift – the Greeks have officially left West End.
By birthplace of parents, those that identified as being of Greek heritage fell to 9th place.
Today in West End there are more people that identify as being of Irish, English, Chinese, Scottish and German ethnic heritage than those who claim to be Greek.
There’s probably more cause for the St Patrick’s Day Parade to roll down Boundary Street than continuing with Paniyiri in Musgrave Park. And that raises a serious question – what is the on-going future for the Greeks?
West End’s ethnic diversity has been a defining characteristic. The demise of affordable housing options in West End is having a negative impact on this quality. For new migrants cheaper housing was the first step into the suburb. The presence of large Queenslanders and multi-roomed workers cottages provided options.
For the former Greek migrants institutions remain – the church, support services for old people, the Greek Orthodox community of St George, and this month’s Paniyiri Festival; but for how much longer?
The demographic shift is real. More elderly will require more support services. The census charts that ‘Zorba’ has left West End for life and work in other suburbs. The looming intergenerational transfer of houses and assets will bring some soul-searching. Who gets to stay in the family home? If it gets sold what comes in its place? What will be the on-going contribution of the Greeks to the streets of West End?
These questions, ultimately, can only be answered by the Greek community themselves in their choices, conduct, actions and vision. Now that the bulk of the Greek population has voted with their feet and have left West End in the thousands what does the future hold for their community in West End?