HANSON’S BATTLER BUS MADE WHERE? – #qldvotes 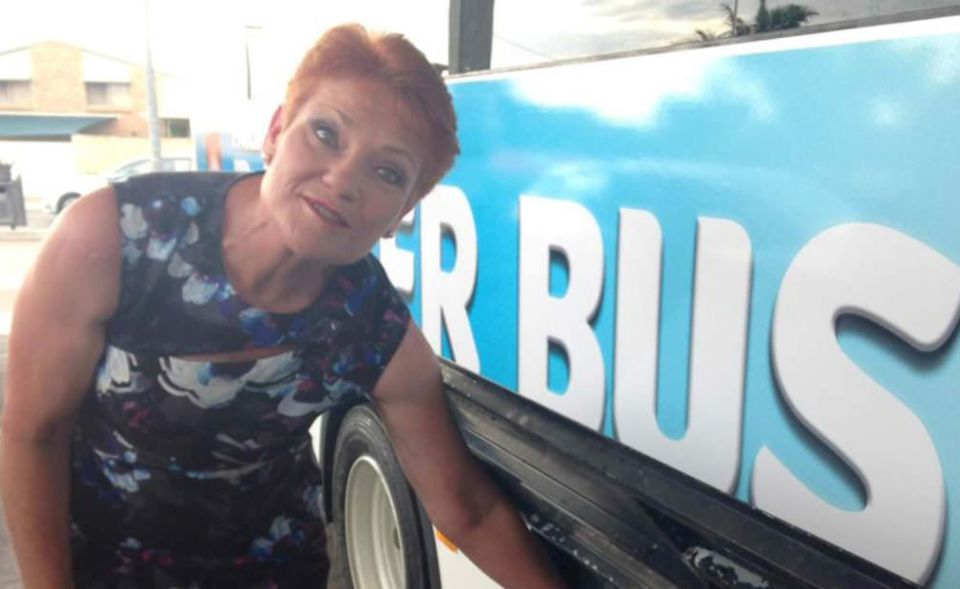 The Australian Manufacturing Workers’ Union (“AMWU”) has revealed that Pauline Hanson’s One Nation is using a campaign bus built by a company that offshored its manufacturing to Malaysia.

The so-called “Battler Bus” was made by Quality Bus & Coach, a company that offshored it’s manufacturing work to Malaysia in 2003.

AMWU Queensland State Secretary and QCU President, Rohan Webb, slammed One Nation and said that the shock revelation demonstrated that Pauline Hanson was no friend of Queensland workers.

“One Nation is talking a lot about supporting Queenslanders, but this just proves it’s all talk. Voters need to take a closer look under the hood when it comes to Pauline Hanson.

“We have the skills and infrastructure to make buses right here in Queensland. So why is Pauline driving around in a bus made by a company that sent Aussie jobs overseas?

“Buses can be made here, and they should be made here. There are bus builders that manufacture buses locally – we should be supporting them.

“One Nation is dodgy on penalty rates, voted for more s457 visa workers on building sites and now they’re supporting a company that used to employ Australian workers and then sent their jobs offshore.

“One Nation has chosen to support Malaysian workers instead of Queensland workers.

“Pauline is voting against working Queenslanders every chance she gets and job cutter Tim Nicholls is just as bad. Put them together in coalition and Queensland workers are in big trouble.”