Impact of a forgotten economy 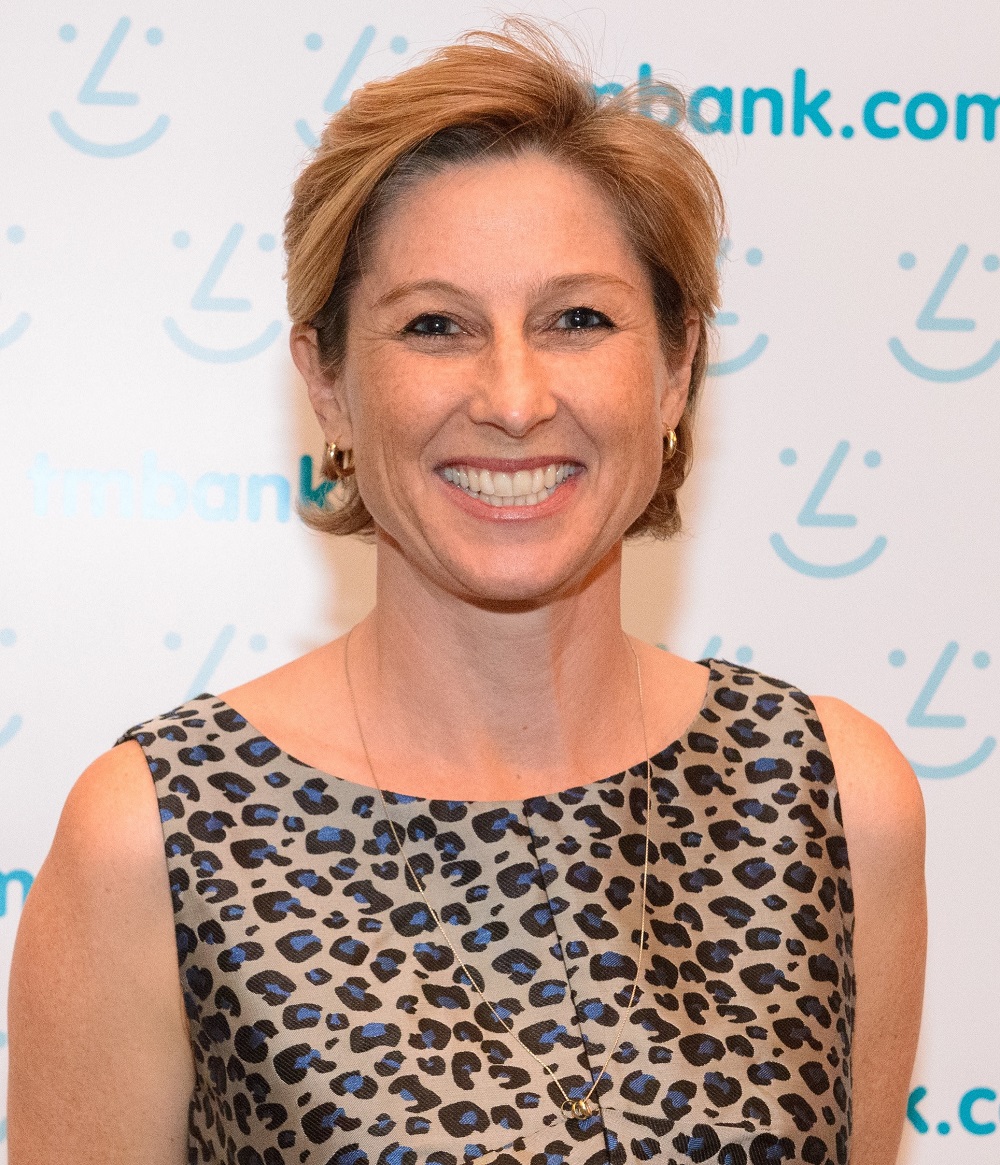 The Australian Senate has referred the role, importance, and overall performance of co-operative, mutual and member-owned firms in the Australian economy for inquiry and report by 14 May 2015.
Business Council of Co-operatives and Mutuals chief executive, Melina Morrison, said that ‘Budget time’ was the right time to be talking about the contribution of the sector said to be worth 7 per cent of GDP.

“The Australian economy is facing major challenges with productivity, competitiveness and resilience which co-operatives and mutuals have the potential to help overcome.
“Eight in every ten Australians are members of a co-operative or mutually owned business and there are 13.5 million members of these, almost double the number of Australians investing in ASX listed companies.
“Promoting the growth of businesses which are member-owned or owned to benefit members instead of shareholders, is one way to tackle the shifting of profits out of the economy, without the need for a big regulatory stick because 100 per cent of our profits are reinvested here.
“We’re not listed, so in troubled economic times co-ops provide for greater security and stability in the economy.
“We are ‘sticky money’. What we earn we keep here to invest in Australia’s future. It is a matter of common-sense for governments to promote the growth of co-operatives in the economy.
Other areas where co-ops and mutuals can have an impact is in public service delivery and job creation. The Federal Government’s recent review of the Welfare System, the McClure Report, found mutuals promote sustainable employment growth and community self-help solutions to human services delivery.
“When you have a co-operative in town, the owners are ‘in town’. A compact to create local jobs is part of their DNA not an add-on.
According to Ms Morrison recent start-ups had proven the scalability of the business model.
“The National Health Co-operative, which opened in Western Canberra three years ago has grown to a successful community-owned business with 30,000 members and 24 general practitioners across seven clinics. This is 7 per cent of the ACT population. The owners of the co-op are the patients, who directly benefit from the bulk billing health services offered.
“Co-operatives operate across many sectors of our economy, including agriculture, motoring, finance, insurance, retail, health and childcare. They include household brands like NRMA, The Co-op, Devondale Murray Goulburn, HCF and Australian Unity,” said Ms Morrison.
The Senate inquiry was jointly proposed by Victorian Nationals Senator Bridget McKenzie and South Australian independent Senator Nick Xenophon.
The inquiry’s terms of reference calls for a focus on the economic contribution co-ops and mutuals make to the national economy and current barriers to innovation, growth and free competition.
The inquiry will also look at the impact of current regulations, comparisons between mutual ownership and private sale of publicly held assets and services, and any related matters.