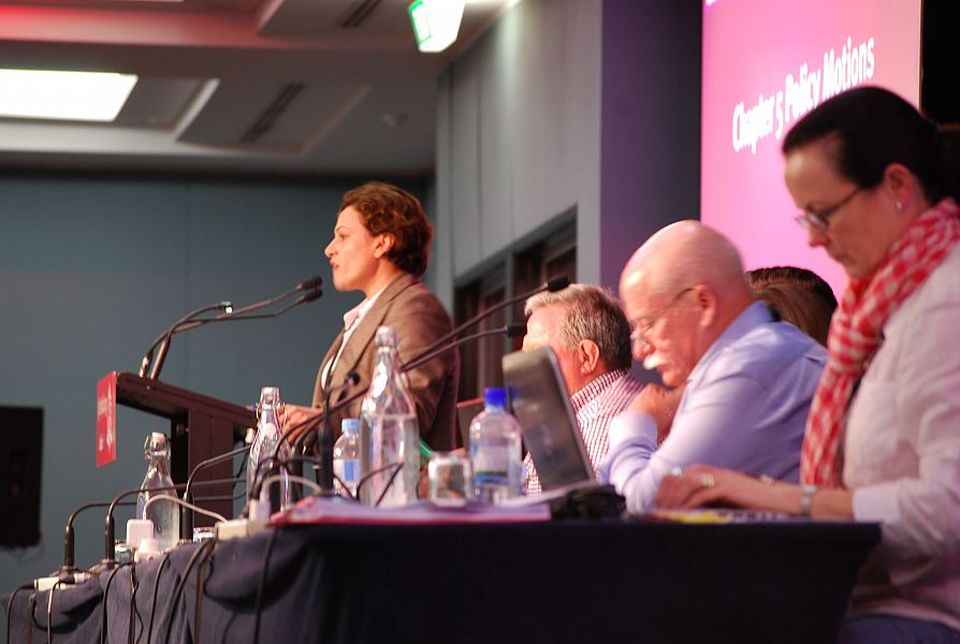 Michael Cope, QCCL President, has called upon the Palaszczuk Government to implement the resolution of the recent ALP conference in support of a parliamentary inquiry into a Charter of Rights and Responsibilities for Queensland.

Mr Cope said: “The behaviour of the Newman government demonstrates clearly the need to reform the protection of basic rights and liberties in this state. A Charter of Rights would provide a significant improvement in the protection of Civil Liberties by requiring the Courts to interpret laws in accordance with it.

“But perhaps even more importantly, a Charter will improve government decision making by demanding that decision makers focus on the individual being affected by their decisions.”

For example in Victoria it has been used successfully to secure housing for disabled people and the families of prisoners.

A Human Rights Act was first introduced in Australia in the Australian Capital Territory in 2004. In 2006 the Victorian Government introduced the Charter of Rights and Responsibilities Act. In neither place has the sky fallen or depravity reigned!

Mr Cope says, “The fact that parliament can override a Human Rights Act or Charter overcomes the only serious objection that can be made to this legislation which is that it gives too much power to judges and is undemocratic”

Mr Cope says: “Everywhere and everyday politicians use the pretext of some new or not so new threat to justify depriving citizens of right and liberties which have been won at great cost and after centuries of struggle.”

Mr Cope says “A Charter will act as a restraint on politicians by making them justify their decisions against a standard and it will improve government decision making by requiring decision makers to respect the individual dignity of each citizen.”