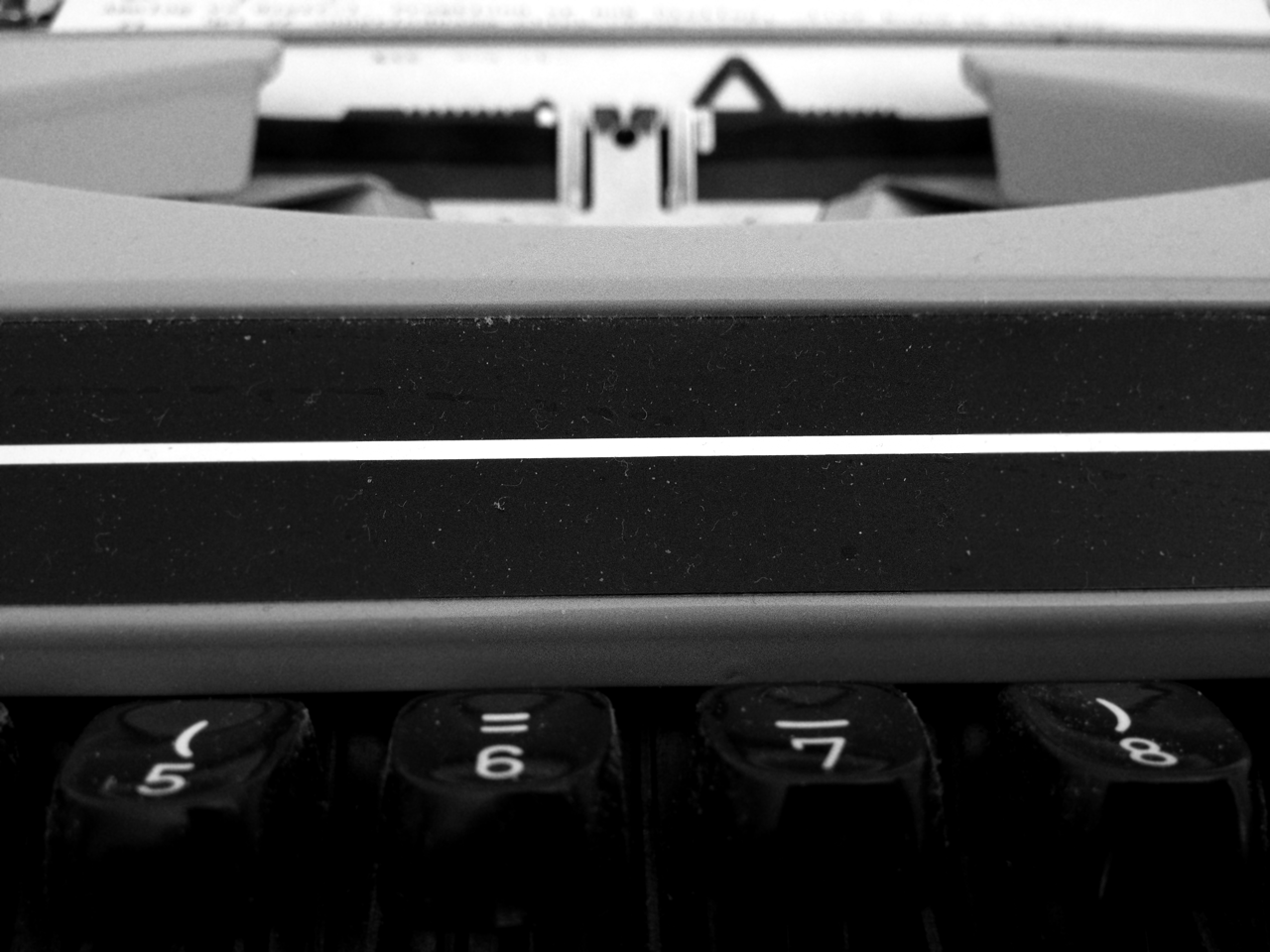 A longer version of this write-up has been published in the Dokter1.

The last decade or so we have witnessed something truly amazing. As more and more are going online and have access to tools to easily publish their story, journalists have a smorgasbord of sources they can easily access. This allows them to sit in one part of the world while telling a story that unfolds in another part, thanks to the advancement of technology and the Internet.

This is where the downside of the Internet comes in. Stories are expected to flow as quickly as data flows online — instantly and openly. Allowing bloggers and citizen journalists to focus on nurturing the Internet’s (bastard) lovechild, being first. Forget about being right, as long as you are first, that is what matters, right?

This is something most journalists cannot compete with, nor want to compete with. It goes against what we have been trained to do. And we know what happens when we forgo that training. The readers come at us like hyenas. Ready to rip us apart for not doing our main job — verify our sources.

Yet these hyenas still happily rip us apart if we are too diligent with fact checking. If a blogger or a citizen journalist is first, we are told we are not doing our job quick enough. A lose/lose situation. Which is why it is right to call some of these readers hyenas, as all they want is someone’s blood.

Australia’s leading proponents of independent publishing met up in West End earlier this week. Discussing the difference between ‘professional’ and ‘citizen’ journalism.

Margo Kingston told the crowd, “Everyone with a smart phone is a citizen journalist […] Journalism is completely contestable at this time.”

This raises the question, how long until we are told that everyone with a smart phone is a journalist? Actually, that statement has existed for about a decade now. I have heard it from bloggers, citizen journalists and even journalists themselves.

As Dave Winer articulates it best, “Well, we need a word for a person who shares his or her expertise for free. And we have such a word — blogger.” And to be honest, citizen journalist is just a fancy name for blogger — deal with it!

I fear some of you by now are ready to label me as some kind of Publishing Luddite. An old, washed-up and disgruntled journalist that shakes his fist at these young whippersnappers with their smart phones, publishing content for free.

It gives me the same bad taste in my mouth as unpaid internships do. Only those who are able to, economically, will gladly do it for free. And it is well known that bloggers, and citizen journalists, sell themselves short. As long as they get a gazillion hits on their story or get a byline somewhere they are happy.

The only ones benefitting from those who are willing to work for free are the publishers. Not only are bloggers and citizen journalists a great source of free content. As stated, as long as you give them attention they are more than happy to give their content away.

At the panel in West End they also agreed that as long as someone follows journalistic ethics and standards they should be allowed to call themselves a journalist, linking to MEAA’s Code of Ethics.

The irony is that they failed to link to MEAA’s Freelance Rates. Which is understandable as, mentioned earlier, bloggers and citizen journalists does not seem to care about payment, not as much as they care about publicity.

Journalists do not go into PR or other writing professions exclusively due to the ongoing media crisis. They also do it because they are sick of either not being paid or being underpaid.

So missing out, in theory, on years of pay, and still are, I do not have any shame in admitting I have become a bit aggrieved because of such an experience.

How about we kill two birds with one stone? Call professional journalists for journalists, and those “who shares his or her expertise for free” for bloggers (not citizen journalists, that term we can retire, delete from out collective memory). Then start paying journalists for their work. The same way we pay a tradie, a pharmacist, a teacher or any other professional.

Journalism is like any other profession. To master it you cannot treat it as a hobby, something you do when you have some time to spare. It is a profession you must do full-time. To be able to do that you need some kind of income, or funding.

As much as I hate the saying, there is no free lunch, I reluctantly agree with it wholeheartedly.

NB: I do not regret my experience with Westender and other publications. It has been amazing. Nothing I would change if I had the chance to go back in time. It is just the nature of how we journalists are. We are considered to be the fourth estate. Due to this, we also end up keeping ourselves accountable. So when the hand that is meant to feed us doe not do so, we need to bite it a bit, as any hungry animal would eventually do when it is left unfed.