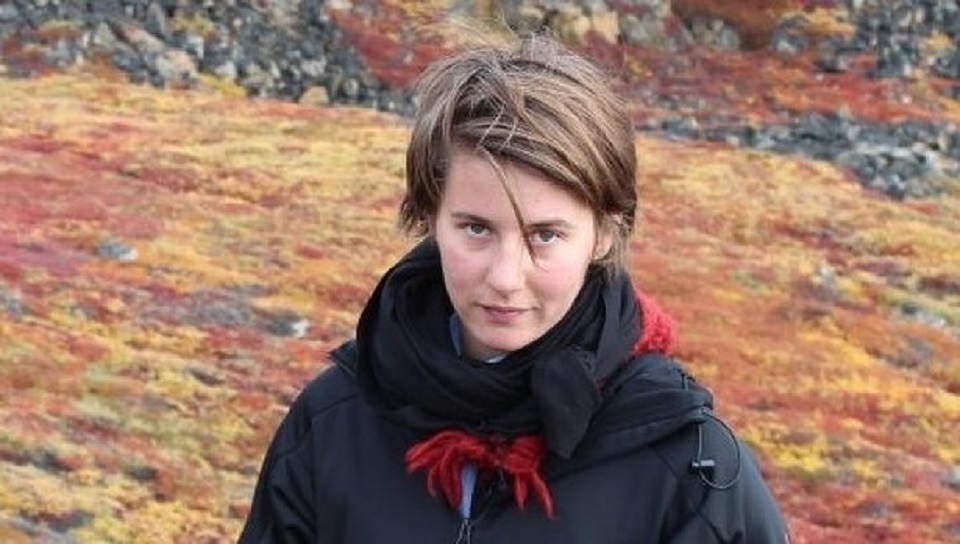 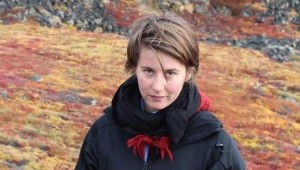 The recent death of a Danish student, Ms. Rebekka Tine Lousdal Meyer, 22, has heightened existing concerns regarding the safety of cyclists on the roads of Brisbane.

According to the police, Ms. Rebekka Tine Lousdal Meyer was pronounced as deceased on the scene following a collision at the corner of Stanley Street and Annerley Road in South Brisbane at about 07:45am on 11th September.

She was struck by a semi-trailer travelling in the same direction, and was dragged about 20m by the dog trailer of the truck which killed her instantly. Ms Meyer was a humanities student at the University of Queensland.

Local Councillor, Cr. Helen Abrahams of The Gaba Ward, is disappointed that neither the Minister for Transport nor the Lord Mayor have allocated funds to improve the bicycle safety on the number one hot spot for cyclist accidents, as identified by RACQ in February, this year.

“Data shows that there has been 34 crashes and 14 hospitalizations reported along the Annerley Road corridor, but I’m aware of many other cycling accidents in this area, including one of my own,” Cr. Abrahams said.

“It doesn’t take a safety expert to see that the Vulture Street, Stanley Street and Annerley Street cycling route doesn’t have a consistent approach to bike lanes with the lane widening and narrowing to accommodate cars and trucks,” she said.

“I’ve repeatedly written to the Lord Mayor asking for immediate funding for safety improvements for cyclists along the Vulture Street, Stanley Street and Annerley Road corridor. So far, no real action has been taken to address the cycling community’s concerns and I’m worried it’s because the Lord Mayor and his Administration don’t want to invest in on-road cycling improvements.”

The Public and Active Transport Chairman, Cr. Peter Matic, said that last week’s cyclist incident at South Brisbane was currently under QPS investigation and if required Council would act on any recommendations.

“The Council conducted a road safety review along Annerley Road earlier this year. This review identified a number of improvements to enhance safety, including refreshing line markings, replacing missing and damaged signs, and removing overgrown vegetation. This work has been completed,” Cr. Matic quoted.

“Additionally, Council has made a number of safety upgrades at the intersection of Stanley Street and Annerley Road in recent months, based on feedback from Cycling Queensland,” he added.

“Council has made an unprecedented investment into bikeway infrastructure across Brisbane, $220 million across the last two terms and all of Council’s cycling facilities are constructed in accordance with relevant local, State and Australian Standards. Council has over 1,100km of dedicated on-road and off-road cycling paths and continues to deliver practical measures to increase safety.”

The council’s repetition of this claim on various platforms motivated the co-convener of Brisbane CBD-Bicycle User Group (BUG), Dr. Richard Bean, to conduct an analysis of the data used to underpin this figure, and he concluded that the Council used incorrect and inconsistent approaches to measure the network.

“This issue affects me as a cyclist because the Council is adopting a strategy of appearing to do something and proclaiming that much has already been done, as opposed to actually building the infrastructure or upgrading the quality of the existing amenities. We are dealing with a Council that proclaims a statistic of 1,100 km without taking into account connectivity or quality.” Dr. Bean said.

“ BCC’s annual spending on cyclists is approximately 2% of the total annual BCC transport budget and is only window dressing – all they want to do is throw good money after bad in the futile exercise of trying to deal with traffic congestion by expanding the road network, an approach that hasn’t worked anywhere in the world,” he added.

On 7th September, the Minister for Transport and Main roads, Mr. Scott Emerson, released a media statement  announcing the state government’s plan to invest $2 million for the construction of a new cycle path to ensure a safer and more direct connection between Brisbane CBD and the northern suburbs.

Cr. Helen Abrahams said enough is enough, and to address this issue she has called for an immediate cycle safety summit in Brisbane.

“I am aware that the Minister for Transport and Main roads, Scott Emerson, has announced a new cycle- way in his electorate. It is disappointing that neither the Minister for Transport nor the Lord Mayor have allocated funds to improve the bicycle safety on the number one hot spot for cycle safety, as identified by RACQ earlier this year,” Cr. Helen Abrahams said in response to the state government’s plan.

“I have been calling for a Copenhagen style bike lane along Stanley Street for five years. Each year it is one of my top priorities for funding in the annual budget. My requests have been ignored. I believe that the Stanley Street and Annerley Road are the major arterial route for on road cycling in Brisbane as they are the most direct link from the Goodwill Bridge and the Eleanor Schonell Bridge. The allocation of road space should be consistent with the number of cyclists using these roads,” she added.

“We need to get in a room and close the door until Council’s decision makers and south side cycle groups have hashed out a plan to improve cyclist safety along the Vulture Street, Stanley Street and Annerley Street corridor.”

On the contrary Dr. Richard Bean thinks that the Minister’s announcement of $2M to improve connectivity between the CBD and the suburbs is a re-announcement of funding that was detailed in the Queensland Government’s June 2014 budget.

“Cr. Helen Abrahams is genuine in her desire to stop more cyclists being killed – but a summit is likely to suit the BCC administration in being just a talkfest.  We just finished having a Cycling Issues Inquiry so the time for talk is over. The only thing that matters now is real action on new segregated cycling infrastructure and road rule changes to protect vulnerable road users,” Dr. Bean commented.

The current building boom in West End and South Brisbane has seen a huge increase in the number of heavy vehicles using local roads. As well as causing noticeable damage to the road surface, they make it far more hazardous for other road users.

Meanwhile a spokesperson for the Transport and Main roads said “Our Transport Inspectors randomly patrol West End, monitoring compliance and enforcing transport laws, including regulation mass, dimensions and loading. We also act on received complaints from the public but do not enforce council by-laws.”

Finally when Dr. Bean was asked to rate the council’s response to address cyclist issues, he replied “somewhere between head in the sand and callous indifference,” whereas when Cr. Abrahams was asked what the council is doing, she replied “ They have done nothing to date.”