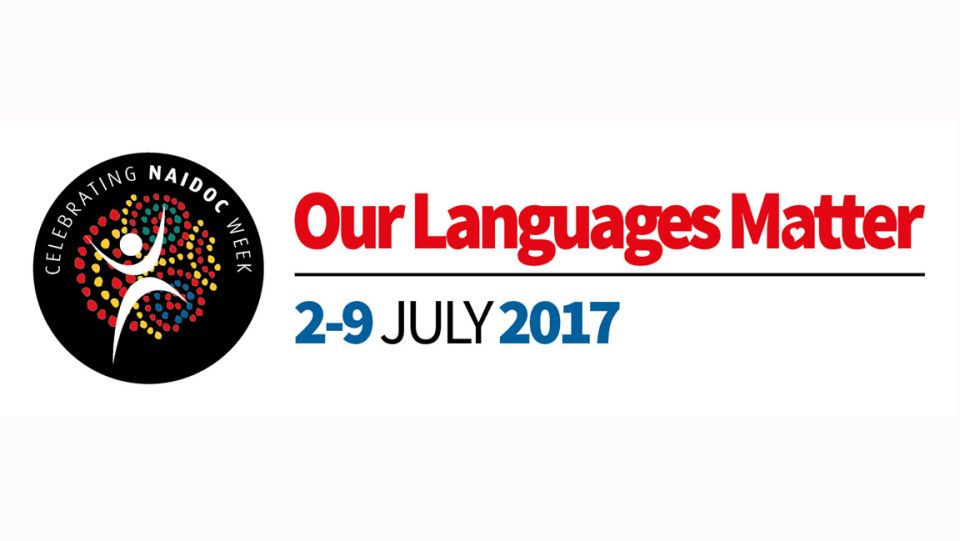 Queensland is celebrating the rich languages and cultures of Aboriginal and Torres Strait Islander communities during NAIDOC Week from July 2 to 9.

“Languages do matter and that’s why over the coming year my Government is investing $1 million to assist Queensland Aboriginal and Torres Strait Islander communities to preserve their languages, and promote reconciliation and culture,” the Premier said.

“We’re intensifying our efforts to help communities to pass on languages to future generations because of their importance to Queensland’s diverse Indigenous cultures.

“NAIDOC Week brings together communities to connect with a significant part of our state;s history, culture and ongoing reconciliation journey.”

Minister for Local Government and Aboriginal and Torres Strait Islander Partnerships, Mark Furner said the spotlight was on Far North Queensland as it prepares to host the premier event on the National Indigenous calendar.

“The annual NAIDOC Awards, held in Cairns last night recognise the role Indigenous Australians play in improving the lives of people in their communities, promoting Indigenous issues in the wider community or the excellence they’ve shown in their chosen field,” Mr Furner said.

“Alongside its world-famous reef and rainforest, Cairns also proudly shares the diverse culture and rich contributions of Aboriginal and Torres Strait Islander people.”

Minister Furner said there were a number of events and initiatives around Queensland to celebrate NAIDOC Week.

“Bridges, town halls and landmarks from the Torres Strait to Brisbane’s Parliament House will either be lit up or house displays to promote NAIDOC Week,” Mr Furner said.

More details about NAIDOC Week events in your region can found at: www.datsip.qld.gov.au/be-involved/cultural-awareness/naidoc-week