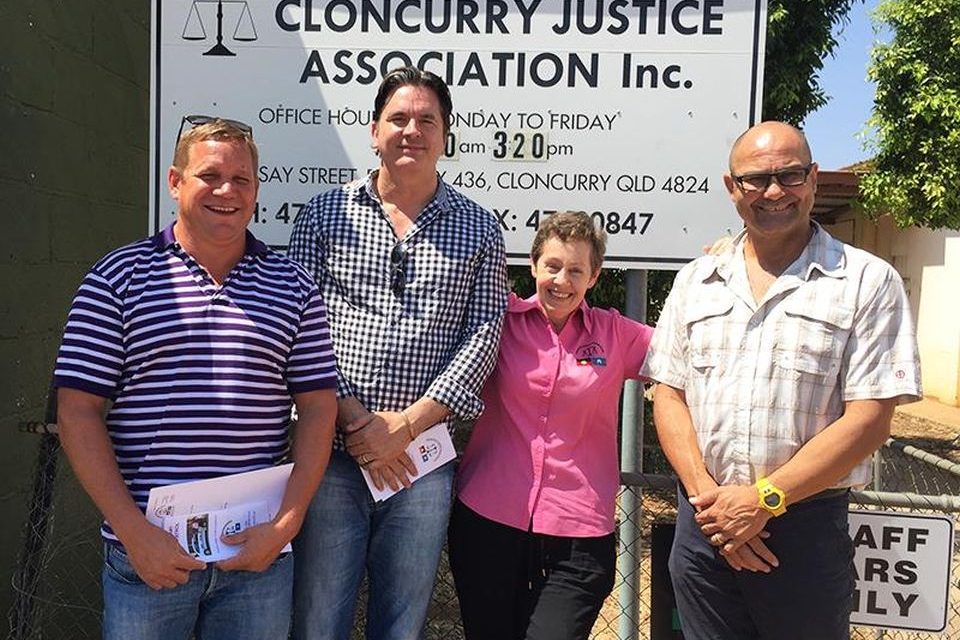 Vital new funding for the federal courts, along with the reversal of cuts to community legal centres (CLCs) and Aboriginal and Torres Strait Islander Legal Services (ATSILS), shows that the Government is heeding the concerns of the legal profession about Australia’s justice funding.

Law Council of Australia President, Fiona McLeod SC, said “For years the federal and family courts have been chronically underfunded, creating damaging delays and impeding access to justice. In Sydney, for example, it can take three years from the start of a family separation case to reach final judgment.

“The new funding for family consultants, announced tonight, will help reduce delays to some extent, as these consultants play a crucial role in assisting the courts to properly assess the often complex facts and to make recommendations about parenting arrangements in the best interests of children.

“However, the Law Council considers that $12.7m to establish ‘Parenting Management Hearings’ would have been better applied to the courts. We will wait to see the details of the announcement, however, at first glance it appears to raise significant constitutional and other issues.

“The Law Council will continue to work with the Government, and the Parliament, to develop a sustainable long-term funding model for the federal courts,” Ms McLeod said.

The Law Council has been advocating continuously for additional federal courts resourcing, as well as reversal of the CLC cuts and increased legal assistance funding. On the second last sitting day prior to the Budget, with the urging of the Law Council, the Senate passed a motion calling for urgent action in these areas.

With respect to legal assistance services, Ms McLeod said that had funding cuts for CLCs and ATSILS eventuated, it would have been a disaster for access to justice.

“We are grateful the Government has listened to, and was moved by, the arguments and advocacy of the legal profession, including the Law Council’s Legal Aid Matters campaign and the concerns voiced by the National Association of Community Legal Centres,” Ms McLeod said.

“Yet the legal assistance sector still remains critically underfunded. The Productivity Commission has recommended an additional $200 million in legal assistance funding, noting that without legal intervention the problems of individuals often spiral out of control, creating larger financial and social costs to the community. As with the federal courts, the Law Council will continue to advocate to end the under funding of legal aid, a crisis that is causing untold damage to the lives of many Australians.”

The Law Council also welcomed the announcement of $33.4m to establish a Commonwealth Redress Scheme for Survivors of Child Sexual Abuse, and a further $3.4m to expand the domestic violence unit pilot.

“The redress scheme will be a great relief to survivors of institutional abuse and the Law Council stands ready to assist in its implementation,” Ms McLeod said.