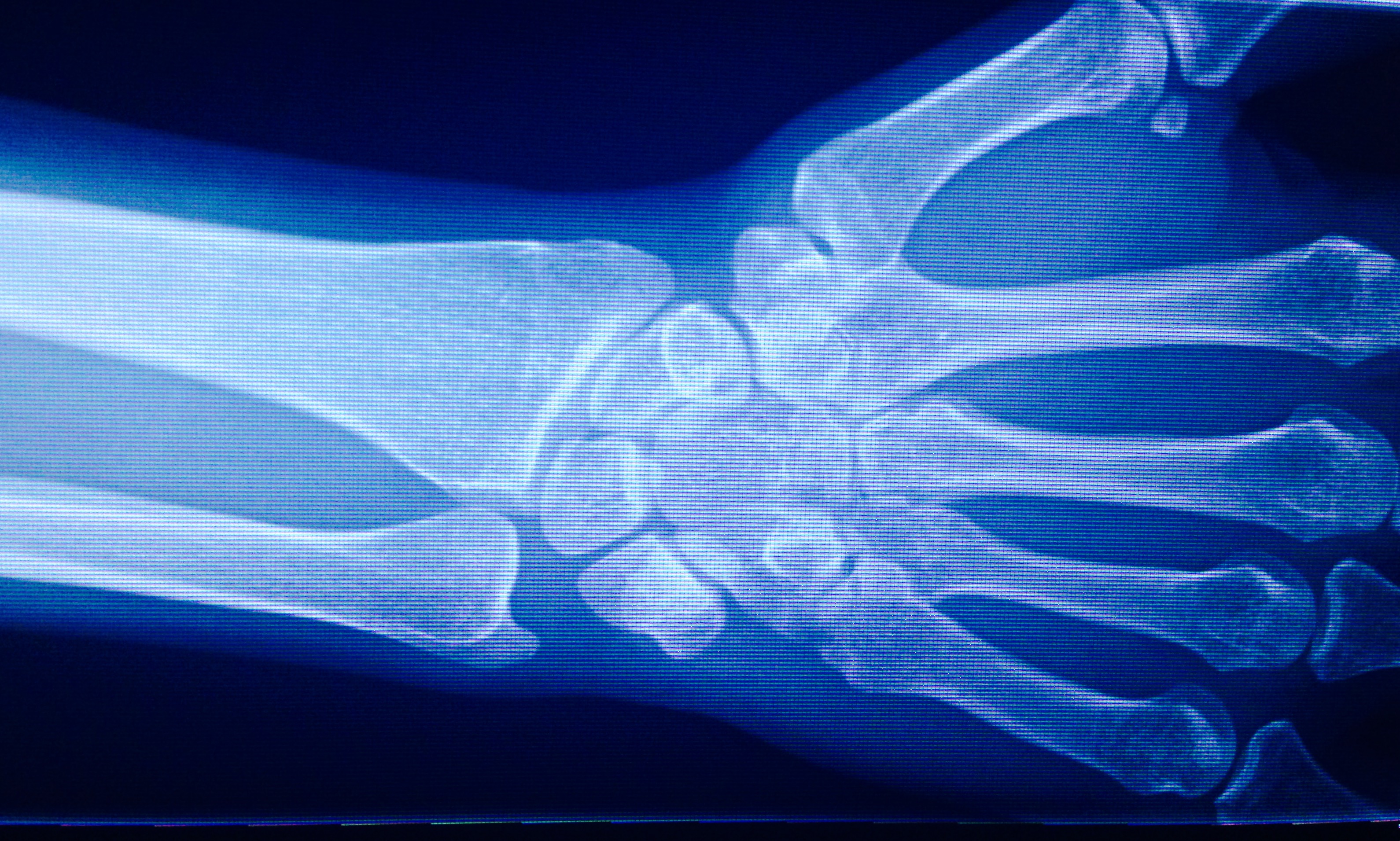 “It is cutting edge stuff which in practice, is about 10 -15 years ahead of what science can [fully] explain,” Mr Paddison said.

“I was on the Paddison program for about eleven months when I was officially declared in remission,” Ms Elphinstone said.

Despite positive outcomes from case examples like these and preclinical trials, key Australian health organisations including the Australasian Society of Clinical Immunology and Allergies (ASCIA) maintain that there is no cure.

Arthritis Australia’s National Policy Manager Franca Marine said people should be wary of claims for a cure and stick with scientifically proven medication regimens which can help to avoid disease progression and improve the chance of remission.

“There is some very early research suggesting there may be a link between certain intestinal bacteria and the onset of rheumatoid arthritis, but much more research needs to be done to confirm [ . . . ] whether this may lead to new treatment approaches,” Ms Marine said.

A separate study at a Harvard Medical School in Boston identified a molecule in living plant cells that delays disease onset and reverses autoimmune disease progression.

Author of The Symbiont Factor and chiropractic neurologist Doctor Richard Matthews said these results show that metabolic and microbiome based lifestyles can treat or prevent disease in ways that modern medicine has not even begun to imagine.

If our immune system were a military force, gut bacteria help to initially train it, maintain its function with routine target practice, and provide its command directives. Without the microbiome’s help, this military force is the equivalent of untrained armed troops, causing many friendly-fire casualties,” Dr Matthews said.

“As we live in the information age, we can as individuals directly access this body of new knowledge and help ourselves become healthier, happier and more disease-free rather than waiting decades for the information to trickle down to alter everyday medical practice,” he said.