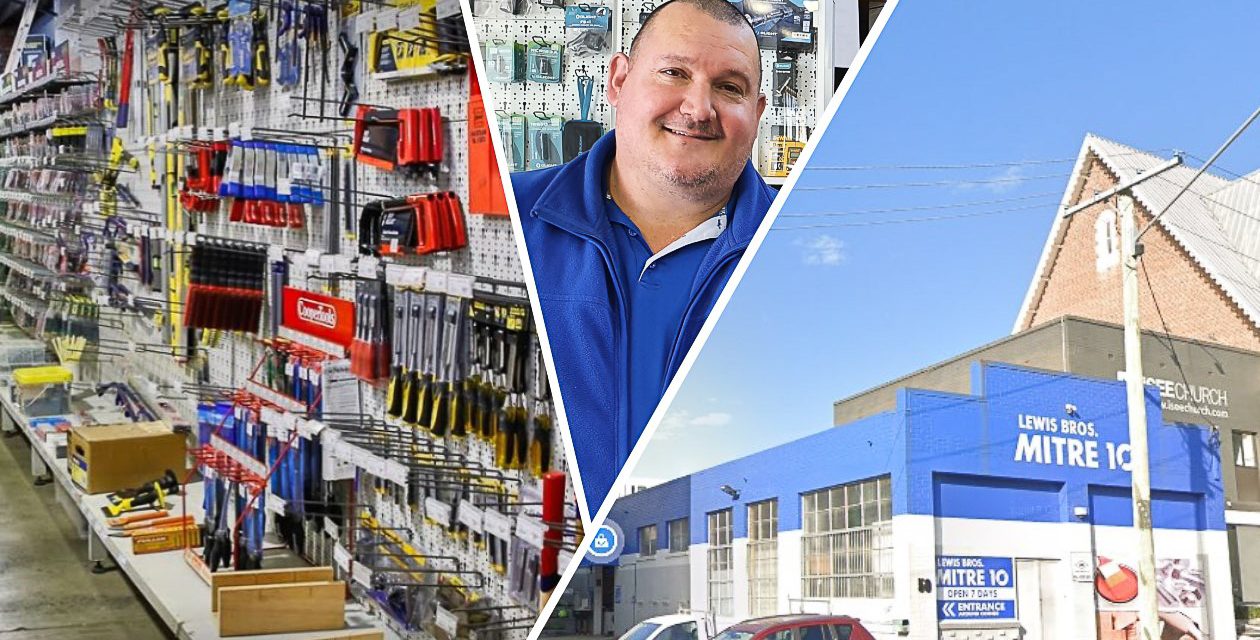 Along with many people living in 4101 I am a regular customer of our local businesses, among them the Lewis Brother’s hardware store on Cordelia Street. So, it was a shock to pop in yesterday and to be told that the store’s final day of trading will be this Sunday 6 September.

The closure will leave the 4101 suburbs without a local hardware trader: the closest store is now the Mitre 10 in Elizabeth Street in Brisbane CBD.

Lewis Brothers was started 50 years ago in 1963 when Harry Lewis opened Kenmore Handyman and Paint supplies. Brothers Wesley and Warwick took over the business, and in 2012 purchased their second store in South Brisbane where Warwick and Amanda Lewis have been running the Cordelia Street store as independent traders.

They are closing the store after eight years Warwick told me, because the gentrification in the area over the past few years has meant that the trade supply side of the business, which accounted for between 30 – 40% of revenue, has dried up. He said that as similar businesses such as Boral Plasterboard are no longer operating in the area, there is little flow-on business, and they could not sustain the store as retail only.

Warwick says they are leaving West End and South Brisbane with a heavy heart. The only bright spot for them he said, is that their current South Brisbane staff will continue to work with them at their Kenmore Store.

Warwick and Amanda say that all rewards cards are valid for their Kenmore store and they are offering deliveries for $5 to regular customers in the West End area as they have always done.