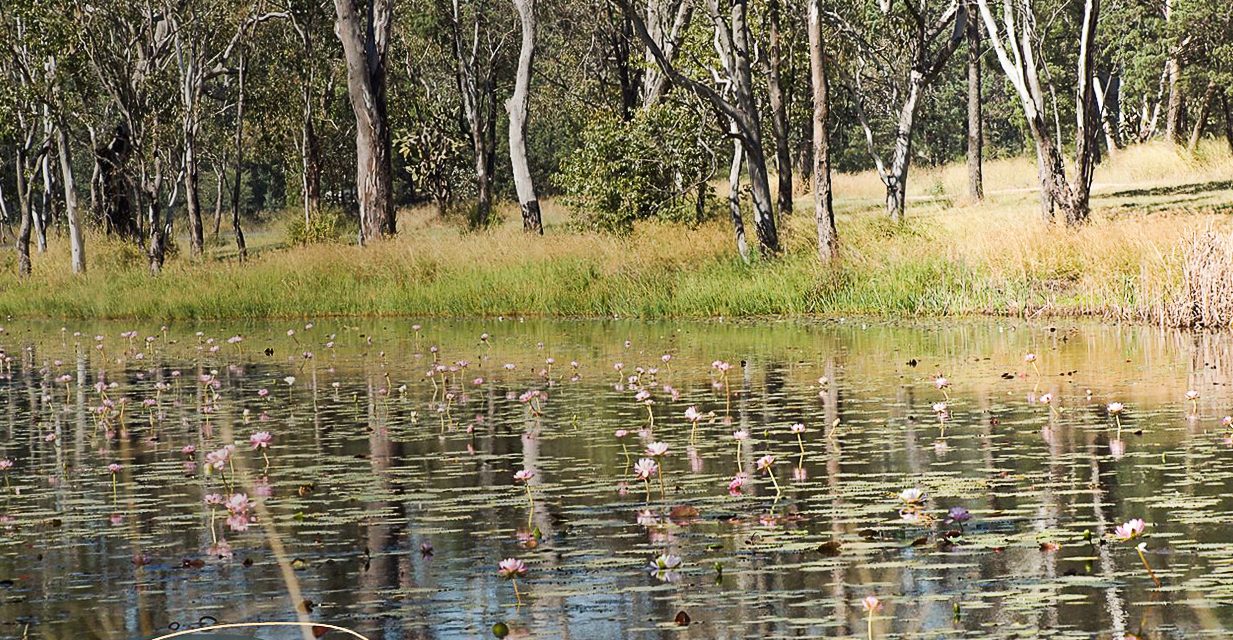 On 20 July, Professor Graeme Samuel AC, Independent Reviewer of the Environment Protection and Biodiversity Conservation Act 1999 (EPBC Act) released his interim report, declaring the Act to be ineffective and not fit for purpose:

“The EPBC Act is ineffective. It does not enable the Commonwealth to protect and conserve environmental matters that are important for the nation. It is not fit to address current or future environmental challenges.”

The interim report makes a number of recommendations including for the development of new, legally enforceable National Environmental Standards, sustained engagement with Indigenous Australians, investment in improving the condition of the environment, and for the Government to establish an independent compliance and enforcement regulator.

“Community trust in the EPBC Act and its administration is low. To build confidence, the Interim Report proposes that an independent cop on the beat is required to deliver rigorous, transparent compliance and enforcement,” Professor Samuel said.

Jo-Anne Bragg, Executive Director of Brisbane’s Environmental Defenders Office said in an interview with the Westender that there are some positive suggestions and a few disappointments in the Samuel’s report.

The Federal Environment Minister, the Hon Sussan Ley MP  said in a statement that the Commonwealth would commit to developing national environmental standards, commencing a national engagement process for modernising the protection of indigenous cultural heritage, and exploring market-based solutions for better habitat restoration.

Ms Ley also said the Government will commence discussions with willing states to enter agreements for “single touch” approvals, to remove duplication by accrediting states to carry out environmental assessments and approvals on the Commonwealth’s behalf.

Labor’s Shadow Minister for the Environment, the Hon Terri Butler, told the Westender that Labor will consider the interim report in detail and will take a measured approach to its findings.

“We call on the Morrison Government to do the same. The Government has already begun cherry-picking the report’s recommendations. (they have rejected elements of the report already, i.e. an independent regulator/cop for monitoring and compliance),” Ms Butler said.

Ms Butler has focused in her response on Government cuts to the Department for Agriculture, Water and the Environment and has attributed assessment errors and lengthy assessment timeframes to related staffing reductions.

“We have seen a 510% blow out in approval delays since the Morrison Government’s election in 2014.”

“It’s an interim report, so the expectation is that there will be consultation and consideration before there’s a final report,” Ms Butler said.

Ms Butler did not respond directly to questions put to her about an independent regulator. She has said that the Labor Party is reviewing the policies it will take to the next election.

Environment groups, including the EDO, have embraced the recommendation for an independent compliance and enforcement regulator but it has not been endorsed by either the Government or the Opposition.

In its report the expert panel said, “strong monitoring, compliance, enforcement and assurance is essential to protecting the environment and building trust that breaches of the EPBC Act will be fairly, proactively and transparently addressed”.

Jo-Anne Bragg of the EDO said, “The Federal Act has been clearly ineffective in preventing the decline of threatened species and biodiversity throughout Australia.”

“I am surprised that the Federal government and the Federal opposition are not actively supporting an independent national regulator as recommended by Professor Samuel.”

“Why on earth would the Federal Government, and the relevant Minister reject a key recommendation of the interim report without even having a consultation period? That’s very disappointing,” Ms Bragg told The Westender.

Devolution to the States

Ms Bragg said that Minister Ley has already decided to devolve responsibilities for environmental assessments to the states, “without having looked at the whole package and all the elements that need to be in place for that to have any chance of reversing the decline in protection of endangered species.”

Under a devolved arrangement, Ms Bragg said, State interests would be given much more weight than the National interest.

“It would be much better to strengthen and improve Federal environmental laws, not to devolve them.”

Ms Bragg said the Commissioner “flatly rejected” the idea that there has been any abuse of legal accountability mechanisms by community objectors.

“Graham Samuel said the Law Council of Australia, who represents all solicitors of Australia, had got it right: only 19 out of 6300 projects went to court. It’s an important accountability mechanism.  It’s not being overused.”

“The idea that things have to be speeded up is not a new one. We’ve heard the cutting red tape mantra for years, and the focus on speed, not the quality of assessments, is not good for the industry, and it’s certainly not good for environmental outcomes,” Ms Bragg said.

Ms Bragg said that it is also untrue that the delays are caused by public servants being slow or that they are due to community objectors.

“Very often the delays are caused by industry. An example of this is the Adani coal mine. In September 2016, we [EDO] did a detailed chart about how long the different approvals have taken, and the biggest gap was Adani not finalising its Environmental Impact Statements (EIS).”

Ms Bragg says that delays by industry can serve to pressure Government to keep the process rolling.

Ms Bragg said that the EDO is disappointed that Samuel’s has not recommended a climate change trigger for revised Legislation.

“In over a thousand pages, the current EPBC Act doesn’t mention climate change, even though it is the biggest threat we face.”

“Disappointingly, the Interim report does not recommend a greenhouse emissions trigger (as recommended in the last 10-year review by Allan Hawke), but does suggest climate change impacts be a more visible consideration in the project assessment and approval process. Once again, it is assumed that climate change will be dealt with more appropriately by other Legislation. We cannot agree, ” the EDO said in response to the interim report.

Ms Bragg said that new coal mines which enable vast amounts of coal to be burned overseas, have the biggest climate impact of anything Australia’s doing.

“But there are other projects like domestic coal-fired power stations that have greenhouse gas impacts.

“And other activities have a lot of greenhouse gas impacts as well, such as certain types of agriculture and also land clearing.”

Ms Braggs said that the EDO is also disappointed that the interim report does not support other new ‘triggers’ for matters of national environmental significance, for example, the water trigger for impacts from large coal and coal seam gas activities will be limited to where there may be irreversible depletion or contamination of cross border water resources.

“This represents a narrowing of scope, instead of a strengthening of the law to address the climate and water issues Australia faces,” the EDO said in a statement.

Ms Bragg said the EDO is examining the report carefully and will publish their detailed analysis in the coming days.

Professor Samuel’s Final Report, including recommendations to government, is due to be delivered to the Minister for the Environment by 31 October 2020. You can read the interim report here https://epbcactreview.environment.gov.au/

The EDO has been invited to sit on a stakeholder group to provide expert input and develop the ideas in the Interim Report.

You can Have Your Say on the Interim Report on the review website at: https://epbcactreview.environment.gov.au/get-involved.