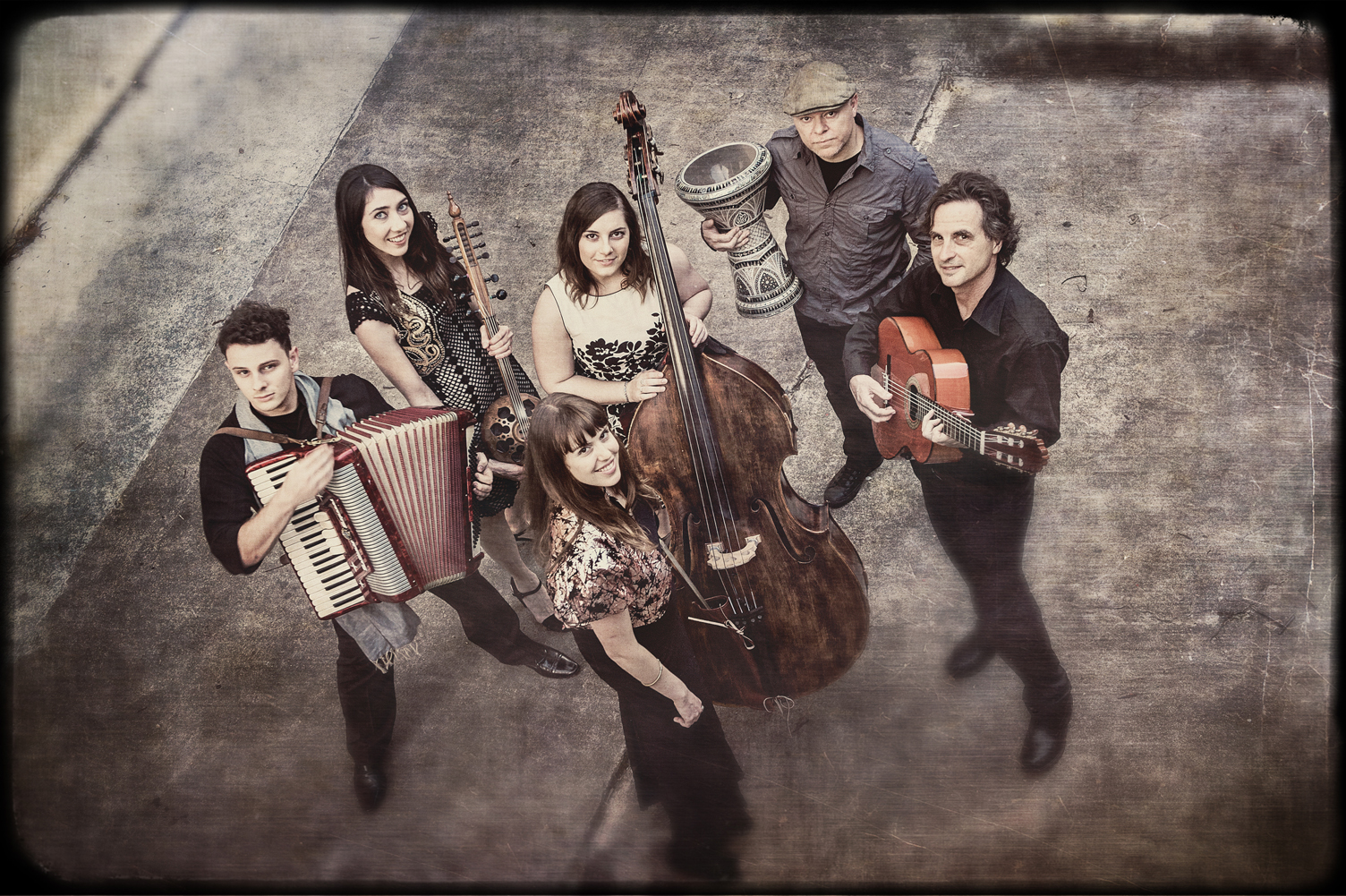 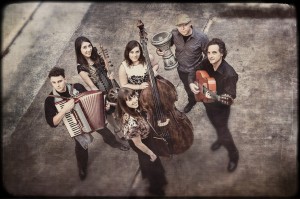 Brisbane’s world music darlings Mzaza and their talented Portland friends The Underscore Orkestra are back in West End for a very special show at the Bearded Lady on the 13th of March.

On an afternoon in spring some time ago French singer Pauline Maudy went on a search for musicians to start a band on the main street of West End. Her contact details found their way to violinist Greta Kelly’s hands, and the rest is history.

Fast forward 9 years, and the musicians of Mzaza have come a long way since their humble beginnings as a group of friends gathering at the 3 Monkeys Cafe in West End to share in their mutual love of the music and culture of the Middle East and Balkans.

After a recent showcase at the Australiasian World Music Exposition, headline tours of the East Coast of Australia and a string of sold out performances, Mzaza is ready to come back to where it all started.

Front woman and singer Pauline Maudy musically retraces the steps of her family, with influences from France, Spain, Morocco and the Balkans. Singing in French, Spanish, Ladino and Turkish, Pauline is a sublime and enchanting doyenne that delivers transformative and inspired performances.

The musicianship of this tight 6 piece group is equally impressive. Accordion, violin, percussion, bass and Flamenco guitar, Mzaza has an army of talented composers and musicians, but the group represents something more fundamental than just good music. Through their timeless melodies the musicians of Mzaza take audiences on a journey that transcends language, bridges cultural divides and embraces every single one of us as simply human.

Mzaza’s counterpart from the other side of the globe The Underscore Orkestra (USA) plays a blend of Balkan, Klezmer, Gypsy Jazz and Swing music both original and traditional. They often incorporate Cirkus Arts and live Belly Dance in their shows. Their Performance evokes the old world and the new, The eerily haunting air of sounds and movements from the East, with definite roots in the West. Influences are far and wide but range from New Orleans Jazz, to Eastern European Roma and Klezmorim music, Manouche Swing, to acoustic Metal. Guaranteed to get you up and moving!!!

They are based out of Portland Oregon and have been touring the US, Canada, Europe, Central America, Australia and New Zealand for the past 7+ years.

The Underscore Orkestra has taken many forms over the years and has travelled far and wide in many ways. Including vegetable oil powered tour bus, planes, trains, boats, autos, hitch hiking and their favourite way is by bicycle which they have done numerous times in Europe. They are currently touring in Australia and New Zealand, the U.S and Europe.