Nuanced and breathtaking BIFF is back 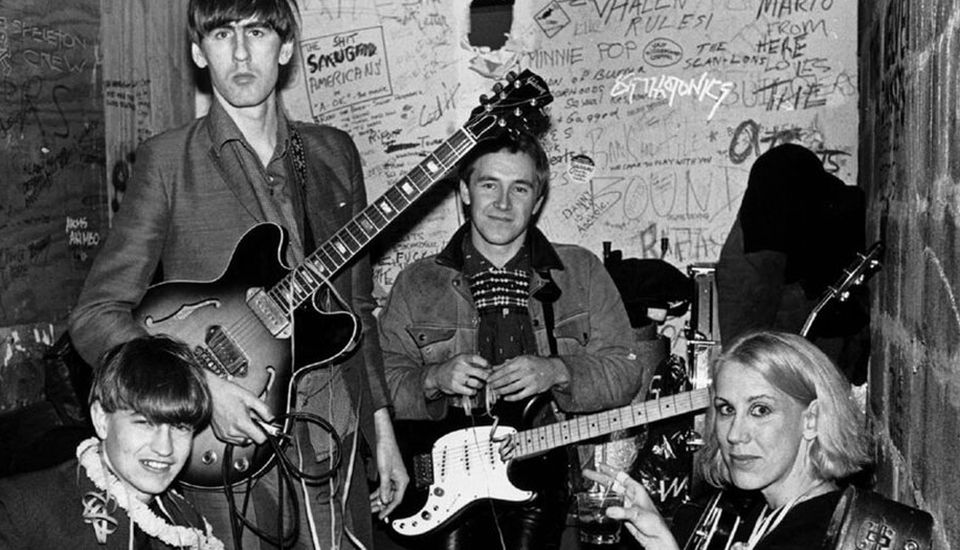 The 2017 Brisbane International Film Festival (BIFF) will be kicking off next month, and to give cinephiles a taste of what’s to come co-directors Maxine Williamson and Richard Sowada recently revealed the full program.

Opening the festival on Thursday August 17 at Palace Barracks Cinema is the winner of Canne film festival’s Palme d’Or prize, The Square; a Swedish satirical drama about a museum curator who hires a public relations company to advertise an overly pretentious art installation. The closing night, on Sunday September 3 will then see home-grown documentary The Go-Betweens: Right Now, grace the Palace Centro screen for a spectacular finale which pays homage to Brisbane artistry.

The 23rd Brisbane International Film Festival, running from August 17 to September 4, will include five showcases and galas which feature six films fast-tracked from the screens of Cannes Film Festival, alongside six international award-winning films and two world premieres.

The BIFF Centrepiece Gala and Retrospective will feature acclaimed Golden Globe Winner and Academy Award nominated Andrey Zvyagintsev as the main focal point, giving cinema lovers a chance to delve into the Russian director’s acclaimed body of work. Works of Zvyagintsev to be showcased include Loveless, Return, The Banishment, Elena, and Leviathan.

The BIFF’s Showcases event series will then exhibit some of the world’s best contemporary feature films from Hungary, Vietnam, France and Iran.

Opening Showcases, on Saturday August 18, is Hungarian film On Body and Soul (Teströl és lélekröl); a Golden Bear and Sydney Prize award winner which visualises the dramatic romance of two introverts who share the same dream every night.

Next on the bill is masterful director and French New Wave Pioneer Agnès Varda’s, Faces Places (Visages Villages). Face Places follows renowned street artist JR and auteur Varda as they travel around the rolling hillsides and villages of France in JR’s van, where they converse about the creation and sustenance of their artworks, and spend time with miners, farmers, dock workers, itinerants and residents.

Succeeding Faces Places is Iranian filmmaker Abbas Kiarostami’s posthumous experimental film, 24 Frames. Premiering at this year’s 70th Cannes Film Festival, 24 Frames presents a series of 24 segments inspired by still images, such as paintings and photographs which aim to tell a story about life and death.

The final showcase is the Australian premiere of The Way Station; a haunting drama by Vietnamese director Pham Thi Hong Anh, which casts a lens on the lives of Vietnamese people who gather in a small seaside village. The Way Station is Pham Thi Hong Anh’s directorial debut, for which it won awards for Best Film, Best Actor and Best Cinematography at the 2017 Asean International Film Festival and Awards.

To see the full program and to find out more about the must-see films and events on offer, visit www.biff.net.au.