One in nine people going hungry 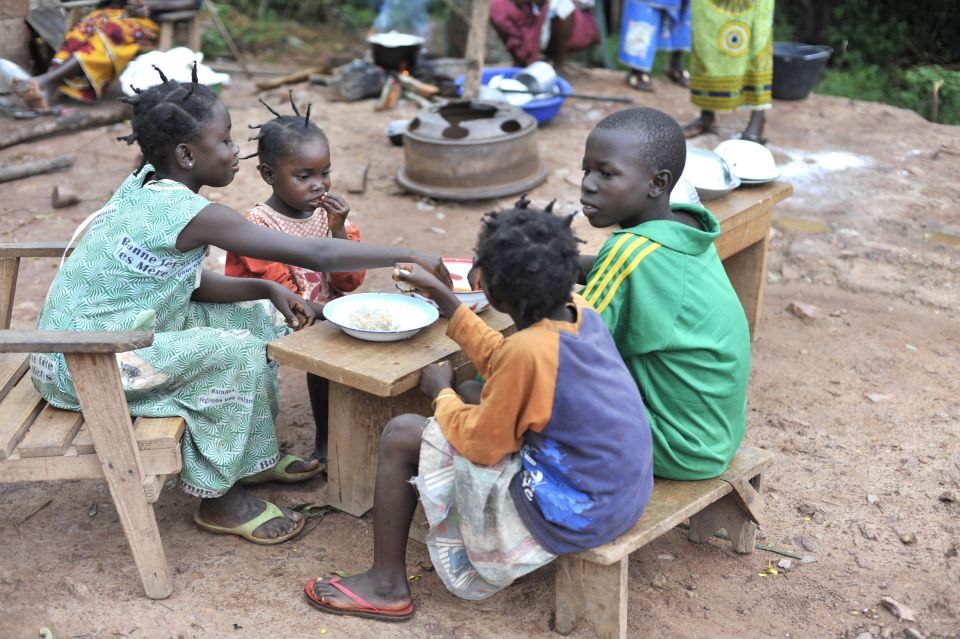 The amount of people going hungry has dropped by 167 million in the last decade, according to new figures from the Food and Agriculture Organization (FAO).

The total number of hungry people in the world is now 795 million – which is still 1 in 9 people.

“However, we are concerned that the progress in fighting hunger is slowing down,” she said. “We must not lose sight of the fact that in 2015, there are still 795 million people not getting enough to eat in a world of plenty. This is unjust and inexcusable.

The number of hungry people in Sub Saharan Africa has risen by 14.3 million since 2010.

Ms Dent said recent federal aid budget cuts made little sense in the face of rising hunger and malnutrition in this region. The Australian Government has cut aid by $193.1 million to this region since coming to office. In the May budget alone it was cut by 70 per cent, or by $74.2 million.

Meanwhile, in countries like Vietnam and China, rapid gains in addressing hunger have been made because they have invested in the rural economy and small-scale producers.

Ms Dent said climate change was a key threat in our efforts to overcome hunger and malnutrition and, if left unchecked, could reverse progress on hunger dramatically.

Next week in Bonn, countries including Australia will meet to refine and simplify the draft text of a new international climate agreement that will be finalised in Paris at the end of the year.

“A strong international climate agreement to limit warming to well below 2 degrees is essential if we are to avoid the worst impacts of climate change, including a worsening of hunger around the globe,” Ms Dent said.

In July, Australia is expected to announce its provisional targets for the post-2020 period, when the new climate agreement is due to take effect.

Ms Dent said the Australian Government should commit to reducing Australia emissions by at least 40 per cent below 2000 levels by 2025 and at least 60 per cent by 2030, with a plan to reach net zero emissions as soon as possible and well before mid century.

“Progress made by many countries in the past decade shows that eradicating hunger by 2030 is possible, but only if there is enough political will,” Ms Dent said.

“Investing in smallholders, maintaining programs that protect those at risk of hunger, implementing the right to food, stopping landgrabs and tackling climate change are fundamental to achieving a world free from hunger.”

The FAO Hunger Report can be downloaded at: http://www.fao.org/3/a-i4646e.pdf