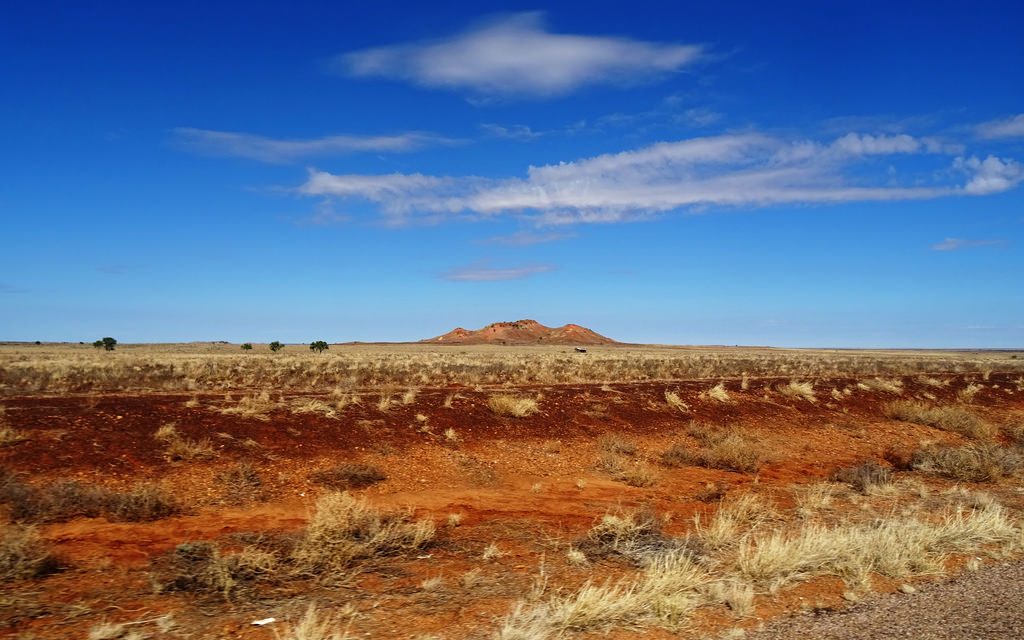 Some of the biggest names in Australian country music are set to descend on the Queensland town of Winton next year for the biggest inland music and culture festival ever held in Queensland.

As well as celebrating outback music and culture, Winton’s Way Out Festival will celebrate the reopening of Winton’s famous Waltzing Matilda Centre, after it was tragically destroyed by fire in 2015.

Deputy Mayor of Winton Shane Mann, says the festival will pay tribute to the legacy of Waltzing Matilda and showcase the rich outback culture of Australia.

“With Australian icons like Jessica Mauboy and John Williamson joining the hottest new US country stars Kip Moore and Lee Brice, Winton is proud to host this amazing event to celebrate the re-opening of our beloved Waltzing Matilda Centre,” he said.

“The fact that we’re attracting people not just from around Australia but across the world is a testament to the spirit of the outback and we’re looking forward to opening the doors to our city to host the world with a truly Queensland welcome.” 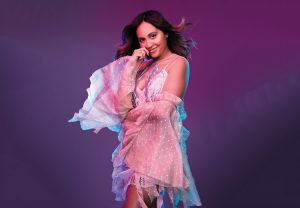 Australian singer Jessica Mauboy is optimistic Australians will join in celebrating the history of Australia’s anthem of Waltzing Matilda.

“It’s a real honour to play with such a great line-up of stars for Winton’s Way Out West Fest,” she said.

“Waltzing Matilda is one of the icons of Australian folklore and the reopening of the Waltzing Matilda Centre will itself be a new chapter in the history of our nation. I can’t wait to share the occasion with the thousands who will come from all corners of Australia to celebrate with us.”

For General Admission tickets, or for more information visit www.wintonswayoutwestfest.com.au