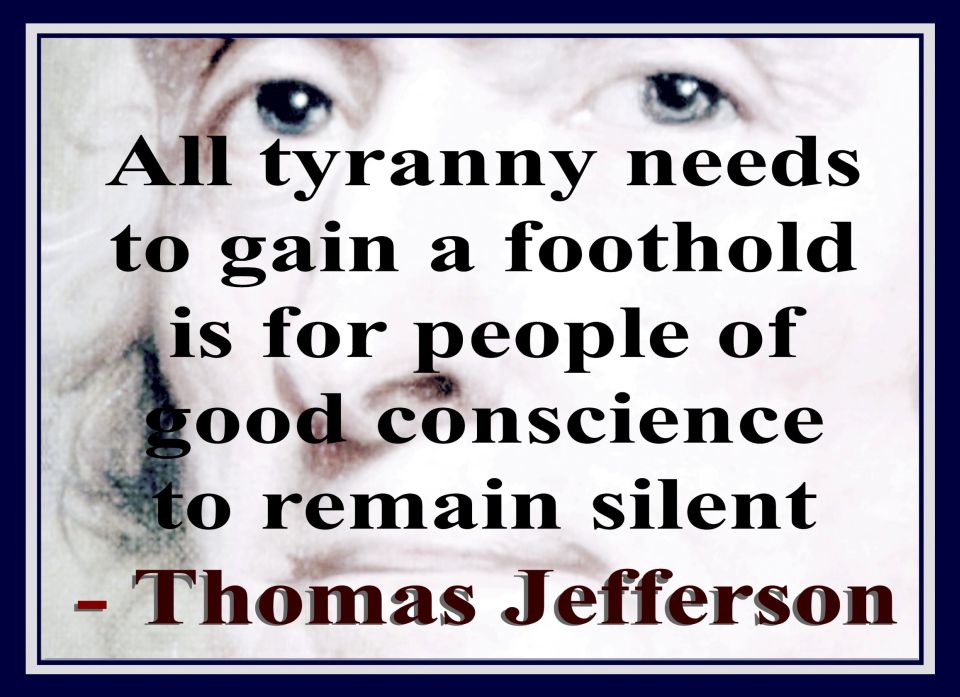 QCCL President, Michael Cope, said today, “On 8 January 2015 the Council wrote to each of the registered political parties taking part in the Queensland election asking them ten questions.1 It is my melancholy duty to report that only three of the political parties, the Greens Party, Family First and ( it has to be said belatedly) Labor have had the basic good manners to even reply.”2

“The failure of one the major political parties to respond to the questions posed by the Council is not just bad manners. It suggests a lack of interest in fundamental issues concerning how we are governed in this state and how fundamental rights and liberties are protected.”

The questions asked deal with issues of judicial independence, improving protections for our fundamental human rights and civil liberties and seeking to correct the changes made in the area of juvenile justice which were not only punitive but dealt contemptuously well established social scientific research.

The current government has shown complete contempt for the judiciary and passed legislation setting aside rights of due process earned after many years of a hard struggle.

The 19th of June this year will be the 800th anniversary of Magna Carta. That document established for the English speaking world at least that rulers are subject to the law, and citizens are protected by the law meaning that we cannot be punished without due process.

Mr Cope said, “Queenslanders are rightly uneasy about the Newman government’s so called Anti Bikie Laws.3 The Council urges Queenslanders when voting to bear in mind the old saying that those who would give up liberty in order to obtain security will end up with neither.”

1 A copy of the questions is attached.
2 The replies of the ALP, Family First and The Queensland Greens Party can be found on our website www.qccl.org.au
3 As described in the ABC Voting Compass