The Passing of the Joynt 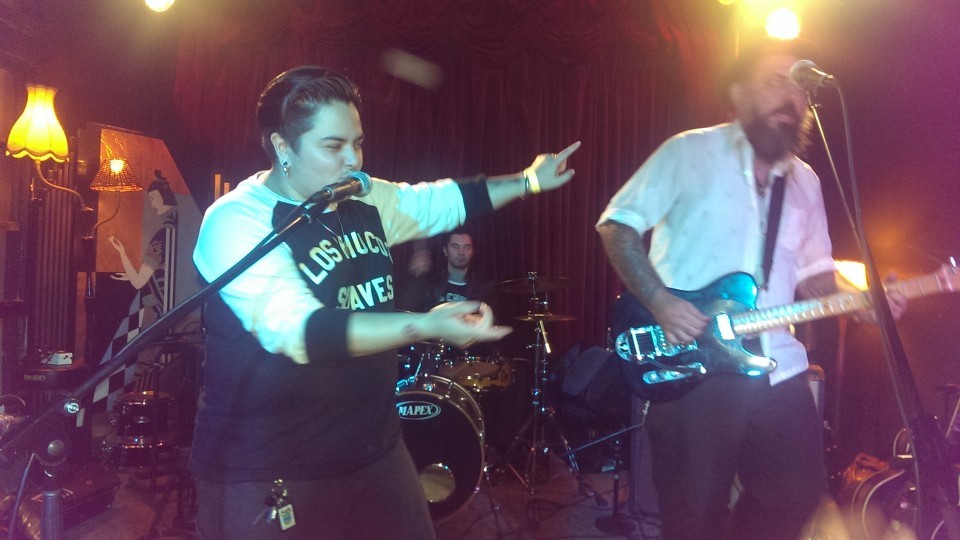 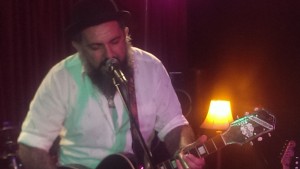 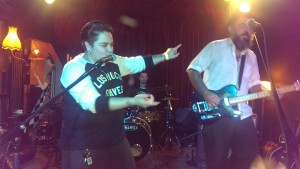 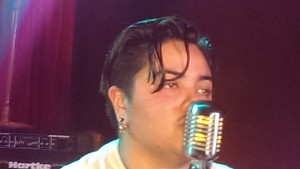 The Joynt went off over the weekend with a three day party to say goodbye to West End.

Friday night merged into Saturday night with the Grimm Brothers, Frank Sultana and Mojo Juju on stage in the evenings and in the jacuzzi for much of the time in-between.

All performers spoke eloquently about the role that Jodi Craig has played in nurturing the local music scene and musicians such as themselves. Jodi presided over proceedings for a large part of the evening from her high perch overlooking the band.

Nostalgic, sad and poignant, the weekend was a celebration of West End culture and an affirmation that we will find a way to build on the great work that Jodi has done at the Joynt.

See Darren Godwell’s piece as published in the July edition.