Pensioners better off in Albania 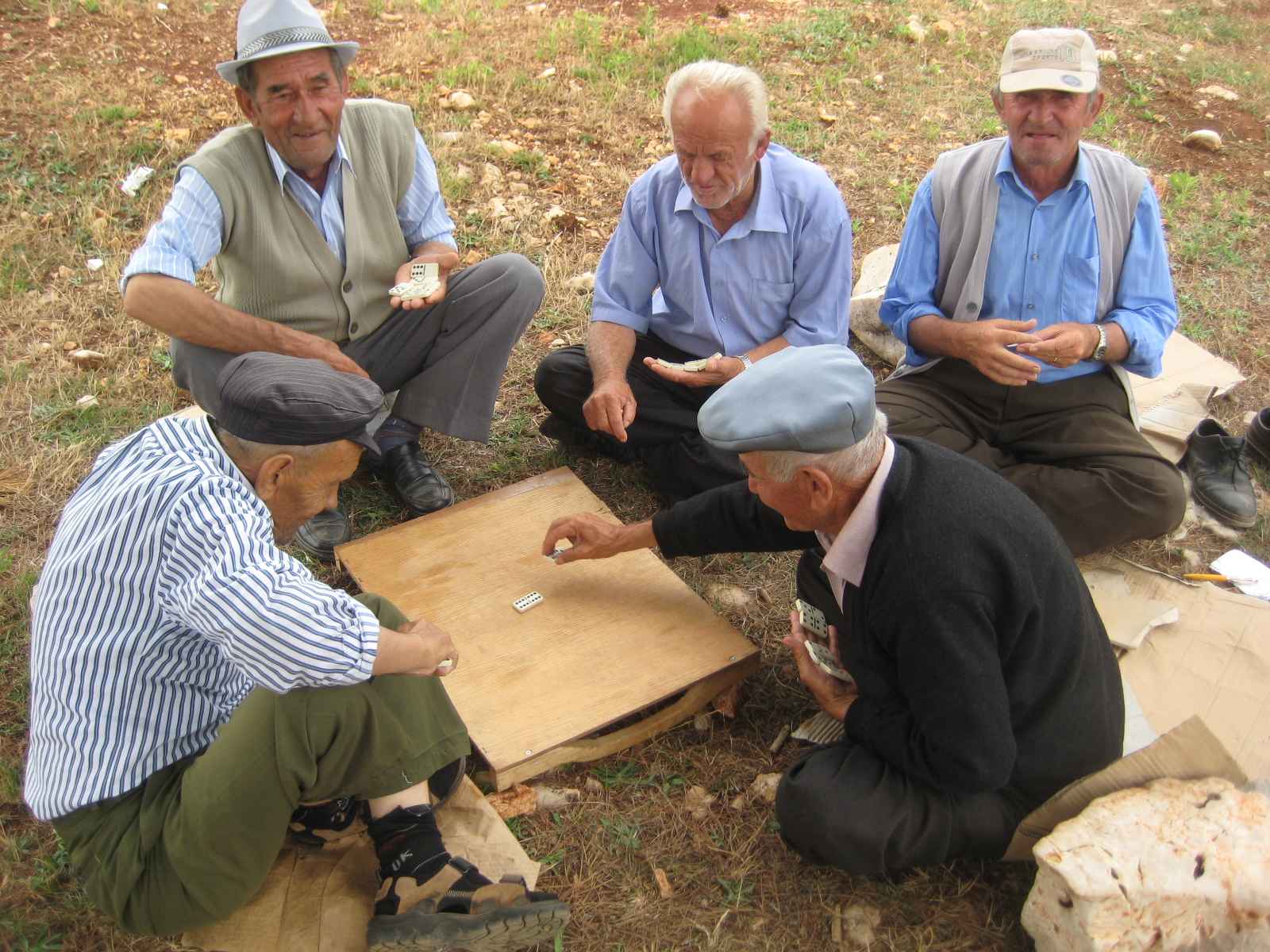 One third of older Australians live in poverty, and would be better treated in Albania, Malta or Romania, according to the CPSA.

Australia is ranked 61 out of 95 countries on income security of older people, placing it behind Albania (44) Malta (52) and Romania (26) according to the Global Age Watch Index 2014 released today.1

“The Index shows that 35.5% of older Australians live in poverty. This statistic will only worsen if the Abbott-Government’s pension cuts come into effect, which will reduce the pension by $80 per week over ten years”, said Senior Advisor, Charmaine Crowe.

“Lifting the pension age to 70 will throw more older Australians into poverty when they are forced to live on the abysmally low Newstart Allowance because they cannot find a job at the age of 69.

“Reducing pension indexation to CPI only and raising the pension age to 70 must be rejected by the Senate.”