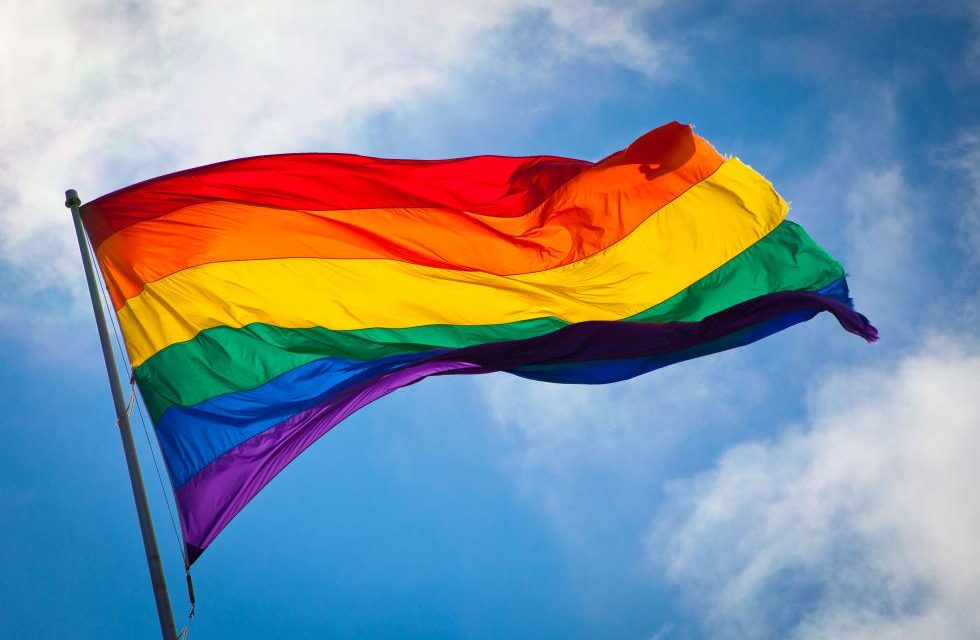 “The right-wing of the government decided Christians’ rights were at risk after marriage equality was achieved,” Argent said.

“The government held a religious review due to concerns about the rights of Christians.

“[Philip] Ruddock, a conservative and former Attorney-General who reworded the Marriage Act to read as ‘man and woman’ to exclude same-sex couples, was chairperson of the review.

“After much delay, the Ruddock review showed there was very little of concern to Christians.” 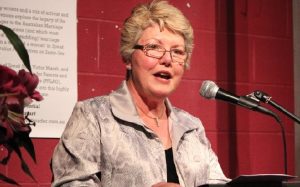 But Argent said many LGBTIQ people are worried new laws would give businesses and services permission to discriminate based on religious beliefs.

Religious bodies run many aged care providers and other welfare groups and services, she said.

“Christians may not believe their words are harmful, or may not care,” she said.

“But the impact can be devastating for LGBTIQ people and their loved ones.”

Argent said nobody should ever use any freedom, including freedom of speech, “as a tool for abuse”.

“The ratio of Christians suffering poor mental health or suicide from hate speech is minimal,” she said.

“However, the negative impact of hate speech, homophobia and transphobia against LGBTIQ people is extremely high.”

It comes after some Coalition MPs called for stronger “religious freedom” laws after the party’s election result.

Nationals MP Barnaby Joyce said he wanted religious beliefs to be exempt from employment contracts after the Israel Folau saga.

He told ABC Radio last week the proposed legislation would “follow the basic architecture of discrimination bills” by defining religion as a “protected attribute.”

“Mr Morrison and his team must do as he promised and govern for all people, which surely must include the LGBTIQ people,” she said.

“They pay taxes, contribute to society and vote.”

Shelley Argent is the National Spokesperson for Parents and Friends of Lesbians and Gays (PFLAG) in Australia. She was awarded the Medal of the Order of Australia in the General Division (OAM) in the 2006.

This story is republished with permission from QNews – the original story can be found HERE.