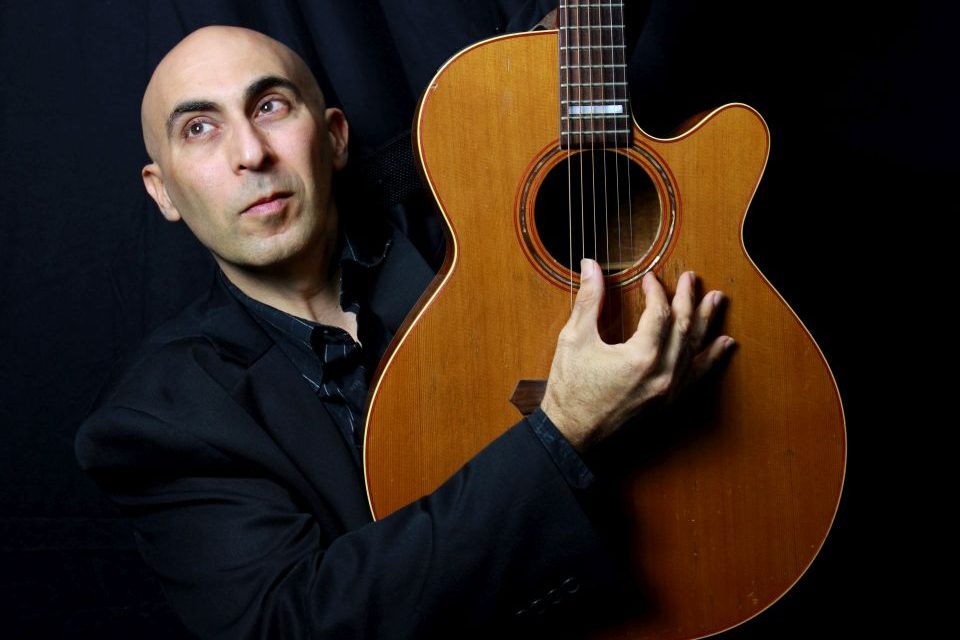 For a year, Phil met with unionists, listening to their inspiring work and writing songs to capture their defiant spirit. The themes often overlapped: the fight for safe and fair conditions, decent wages, secure jobs and respect.

Recorded with an 8-piece band the music is bursting with energy, anger and hope.

The One Song One Union album came to life on two picket lines. The first, at the Brisbane waterfront where the shipping giant Hutchison fired half its workforce by text message in the middle of the night. The song *One More Day than Them* is inspired by the Maritime Union’s fight to reinstatement the workers. After 100 days of picketing the workers defiantly walked back through the gates!

The second picket line was at a children’s hospital – brave medical workers refused to discharge an injured refugee child back into one of Australia’s infamous offshore immigration detention prisons. On the round-the-clock picket, Phil sang Solidarity Forever, with the hundreds of workers across several unions who supported the action. *Let Them Stay* was written at this time. In a small victory, baby Asha and her family were allowed to remain in Australia, all be it, in community detention.