Poetry and politics a powerful mix 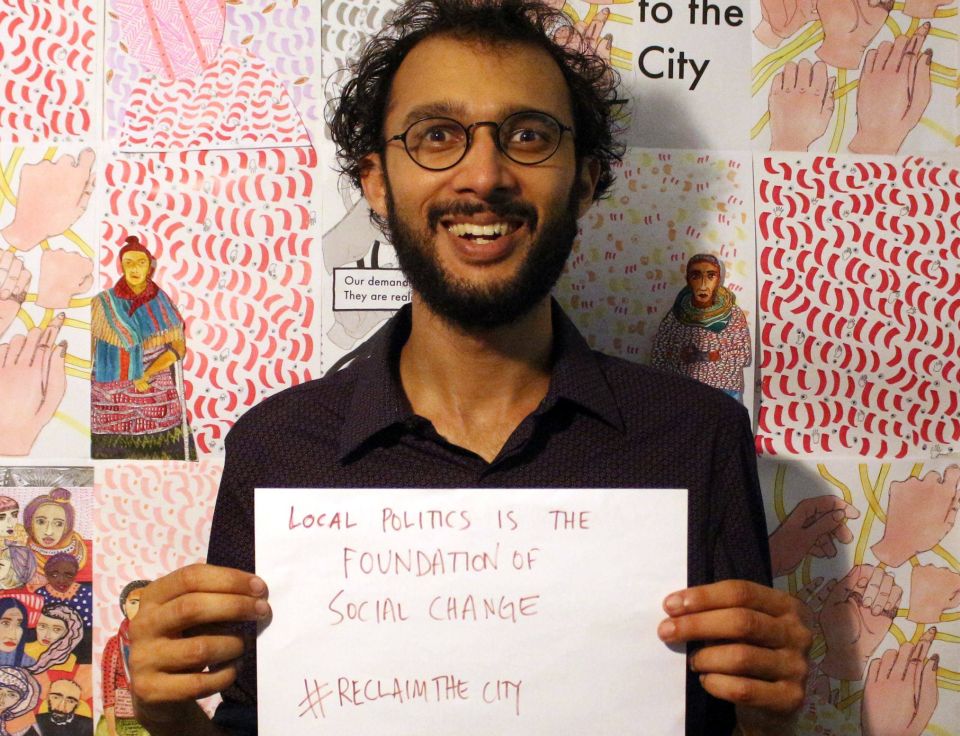 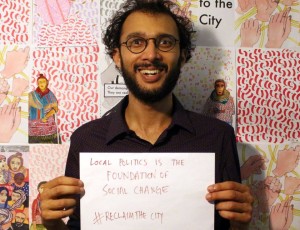 The councillor for The Gabba Ward is guest poet at the Kurilpa Poets’ monthly gathering in South Brisbane’s Musgrave Park on the afternoon of Sunday September 25.

“I’ll be sharing several poems about gentrification, housing affordability and the rapid transformation of West End, as well as pieces about racism, activism, love and life,” Cr Sri who is of Sri Lankan Tamil descent said.

“The poems will ask questions such as: How many people are sleeping outside? How many new apartments are still unoccupied?

“They speak of sauropod construction cranes on every horizon, clattering jackhammers drowning out cicadas and nervous suburbanites building ever higher fences to hide from the relentless march of apartment towers.”

“Kurilpa is currently a battleground of contending social forces, as the local community battles the twin evils of gentrification and Greed-head development,” he said.

“Happily too, he appears to be in the old tradition of the fire-breathing, ‘direct action’ style Green activists of yesteryear, like Drew Hutton, rather than the middle-class careerists currently infesting the party.”

“Jonno’s been putting on his poetic and cultural events in Kurilpa for quite a while, which I think raised his profile in the community and contributed to his election.

“We’re proud to have him with us in the Kurilpa Poets’ guest spot on the 25th sharing his words and vision.”

Cr Sri was elected in March this year making him the first Greens candidate to be elected to a Queensland government.

The East Brisbane resident caused a sensation when he closed his maiden speech at Brisbane City Hall with some heart-felt rap poetry about Brisbane’s changing social scene.

Since then he has delivered training for a direct action movement to peacefully blockade various inner city development projects.

In July, Planning Minister Jackie Trad announced she would consider calling in the contentious $800 million West Village development site, one of the projects Cr Sri was campaigning against.