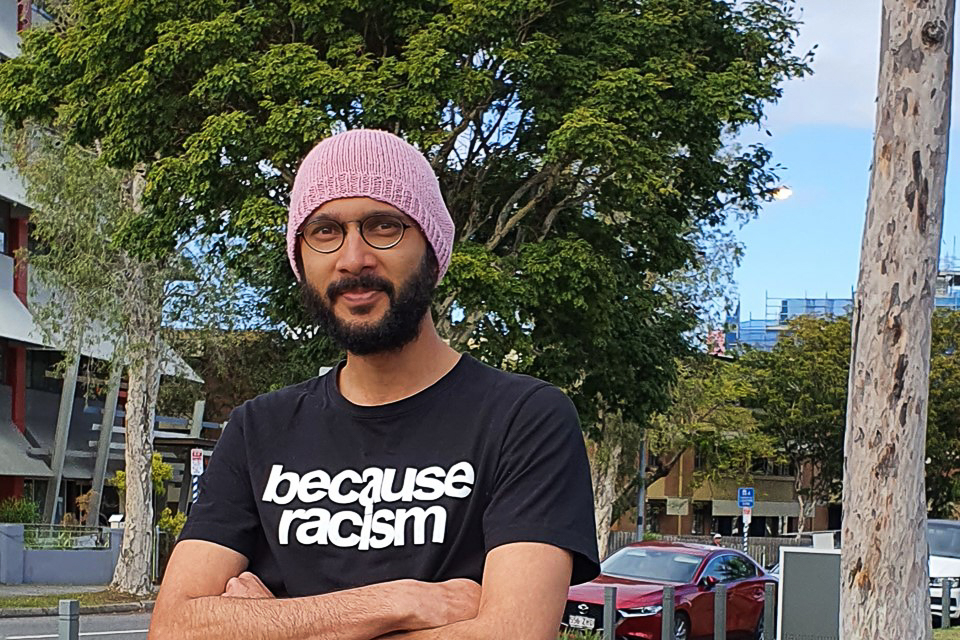 In a statement yesterday, Cr Jonathan Sri said he is seeking an apology from Police for what he considers to be his wrongful arrest last Saturday, 13 June, during a protest at Kangaroo Point Central where refugees have been held in detention for some months.

“Yesterday evening, the police wrote to my lawyer to advise that they were dropping the charge against me.

“This doesn’t surprise me, as I knew the police had arrested me without justification, and that they did not have any evidence I had disobeyed a lawful move on direction.”

Cr Sri called Police actions “ridiculous and borderline-totalitarian” for enforcing a bail condition that would exclude someone from “an entire neighbourhood” before being found guilty of an offense.

“What the police did to me was wrong, and I think they owe me an apology. But the greater injustice is the way the government is mistreating and abusing people who came to Australia in good faith, seeking asylum.”

He said that another protest has been organised for Sunday, 21 June at 2pm, and that organisers are committed to holding more peaceful assemblies until the men being held in detention are free.

In a statement provided to The Westender, the Police said:

“The Queensland Police Service (QPS) has reviewed the circumstances surrounding the arrest of a man at Kangaroo Point on Saturday night.

“As a result, the QPS will withdraw the sole charge of contravening a direction against a 32-year-old East Brisbane man when the matter is brought before the Brisbane Magistrates Court today.

“The decision to withdraw the charge follows careful consideration of the circumstances including a review of available evidence.

“Action will be taken to reinforce procedures with officers in relation to the contravention of police directions.”