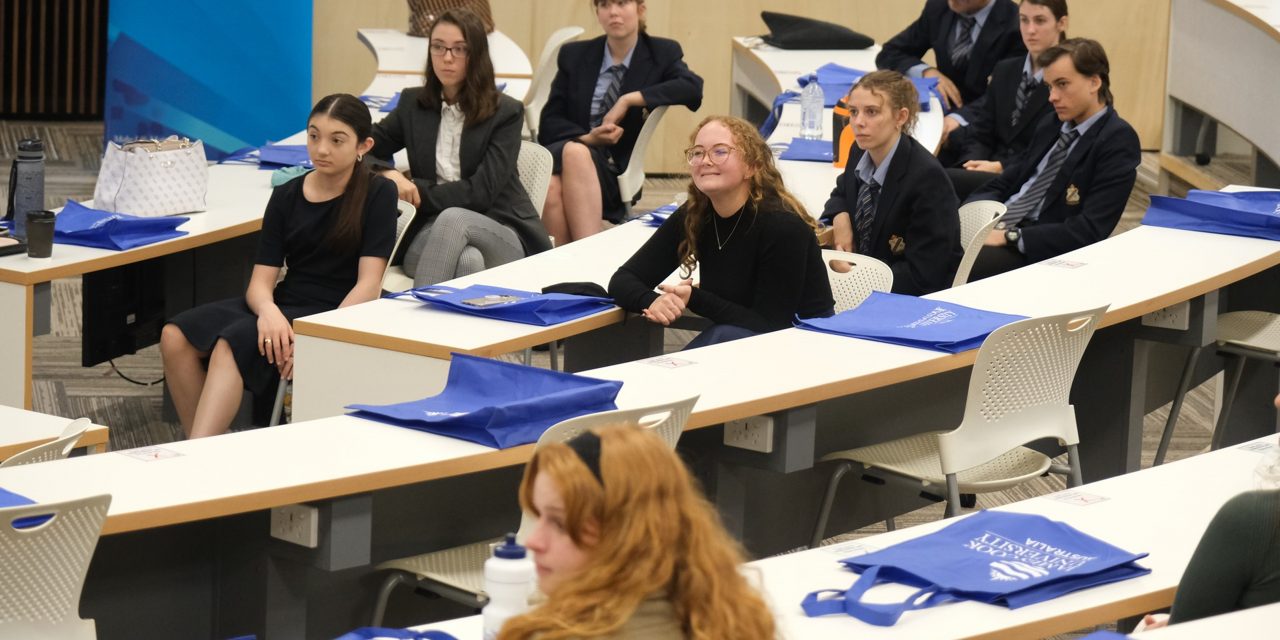 Youth members and executives of YMCA Queensland Youth Parliament (QYP) travelled across Queensland on 25 and 29 June to visit several locations including Rockhampton and Townsville to engage with their local communities. During the events, the QYP team held open discussions with young people about social issues they are currently facing and examined different ideas and problems.

When I interviewed Daniel Patava—the QYP’s program coordinator, he told me:

“The team at QYP spoke to young people about the issues in their community—including housing stability, stable families, employment opportunities, and modern education. We also talked about the difficult transition from high school to university for many students.”

This marks the very first regional engagement tour the QYP has held in their 26-year history with plans for hosting similar events in the future in other cities like Brisbane.

“After 26 years, we have decided there are certain ways we can improve our reach, and we have found that there are many young people who are not touched by the program. We want to be the most representative Youth Parliament we possibly can be, and that means reaching all young people regardless of location or background,” Mr Patava said.

Sadly, the lockdown in Townsville ended the event earlier than originally planned although options to meet with young people in Townsville at a later and safer date are being considered.

The Queensland Youth Parliament is comprised of 93 young people known as Youth Members—one from each electorate—who, during the program, experience parliament operating as well as taking part in debates on current topics. They also learn about politics, political processes and influencing change during the six-month program. This allows them to establish a strong connection between young people and the Queensland Government to ensure issues raised by young people are heard. 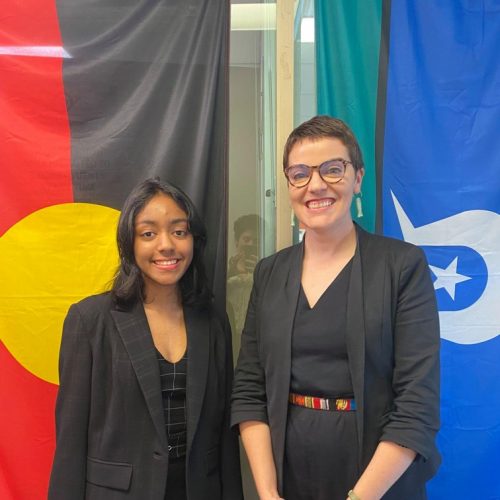 Youth Members also work together in small portfolio teams to develop a Bill proposing legislative amendments which they are passionate about to then be debated at Queensland’s Legislative Assembly. The portfolios include areas such as education, health, environment, and legal affairs. Currently, the Youth Member for South Brisbane is Serandee Kulasinghe. In 2019, the Youth Ministers for Health, Disability Services and Seniors designed a Bill aiming to incorporate mandatory pill testing at high-risk events due to deaths at festivals related to drug use.

This year’s Residential Sitting Week for the QYP will occur from 26 September to 2 October during which, all Youth Members will debate their Youth Bills in Brisbane. The Bills are currently being prepared. Once the Residential Sitting has ended, the Youth Governor gives the Bills assent to become Youth Acts which are then given to the Premier to be distributed to the Members of Parliament.

While nominations to become a Youth Member have closed for 2021, applications will reopen in January next year to anyone aged 15 to 25 with a passion for change and the program runs from April to October.

“All young people are eligible for the YQP, and we encourage all to apply,” stated Mr Patava.

Knowledge about politics along with being a member of a political party are also not necessary to become a candidate. All you need to have a great time in the program is some enthusiasm.

For more news about the Queensland Youth Parliament, you may visit their Facebook page at: https://www.facebook.com/YMCAQueenslandYouthParliament