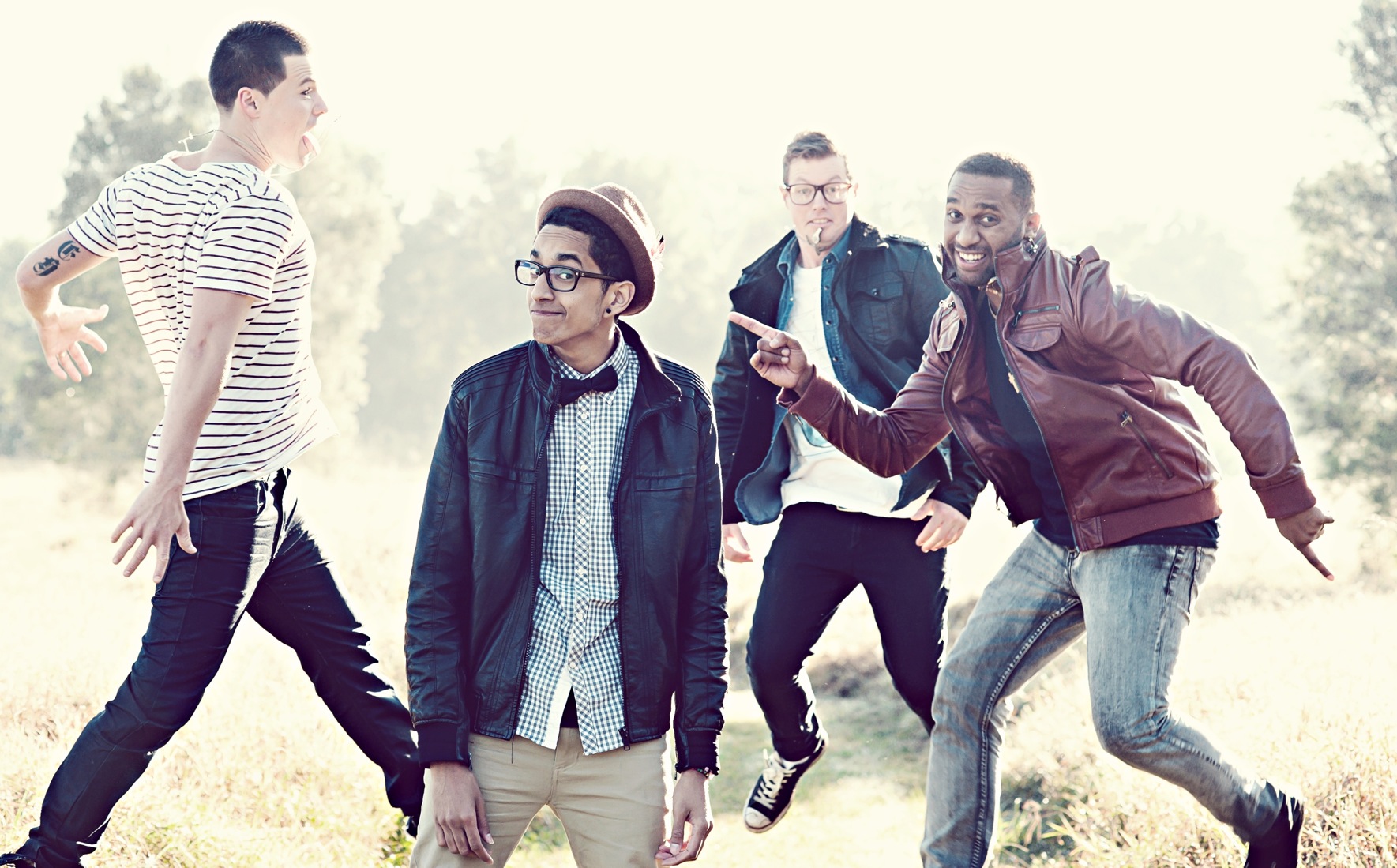 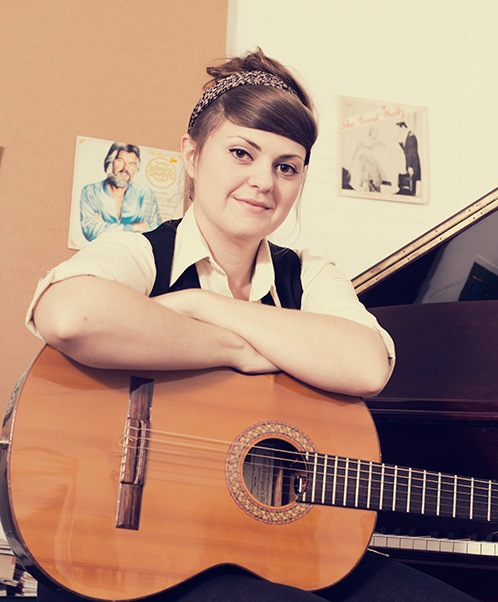 Sue Ray is nominated for the Deadlys’ Most Promising New Talent

It’s great for Queensland that there happens to be so many songwriters and bands in the music line-up this year, Deadly Awards Executive Maryann Weston said yesterday.

The 19th annual Deadly Awards feature two Queensland nominations in four of the seven musical categories  including, Female Artist of the Year (Christine Anu and Simone Stacy), Band of the Year (Dubmarine and The Medics) and Single Release of the Year (Simone Stacy and Thelma Plum).

Voting closes this Sunday 18th August for the Deadlys’ national Aboriginal and Torres Strait Islander excellence awards, and the ceremony will be held on 10th September at the Sydney Opera House.

“Queenslanders should jump on to the Deadlys’ site and vote for their favourites at www.deadlys.com.au,” Ms Weston said.

Former Westender Sue Ray, who is performing this Saturday night at The Joynt, is nominated for ‘Most Promising New Talent in Music’ alongside fellow Queensland band Slip-on Stereo.

“It doesn’t surprise me that there is a strong Queensland presence at this year’s Deadlys; Brisbane has a great music network,” Ms Ray said.

Ms Ray will fly from Brisbane to Sydney for the Deadlys, then straight to Los Angeles and on to Nashville to work on her next album.

Slip-on Stereo has performed in West End and nearby at the Performing Arts Complex.

“We have been involved [in] a few indigenous contemporary showcases in Brisbane including the Queensland Music festival, QMusic’s Indigenous showcase and the Clancestry Indigenous festival,” Slip-on Stereo Manager Mark Bretherton said.

“We are proud to be nominated and it’s great to see so many Queenslanders up for awards this year,” Mr Bretherton said.

QMusic’s Executive Officer Denise Foley said “QMusic has been supporting the development and identification of early career artists for some time.”

“Whilst we can’t take any credit for these artists as their talent is purely their own, we are very proud to know that all of the artists currently being recognised in the Deadlys have connections to QMusic,” Ms Foley said. 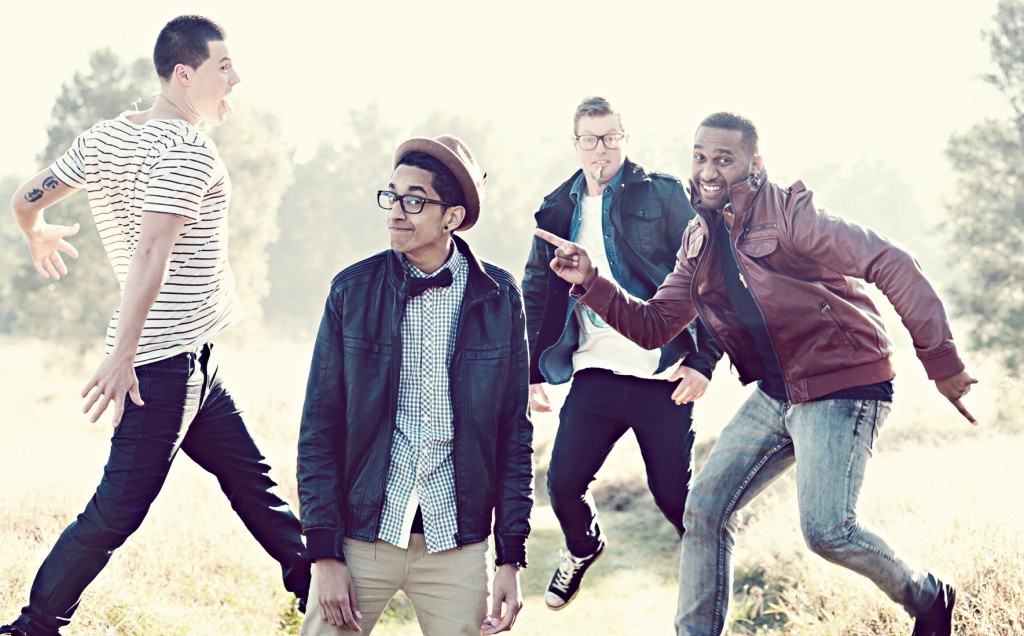