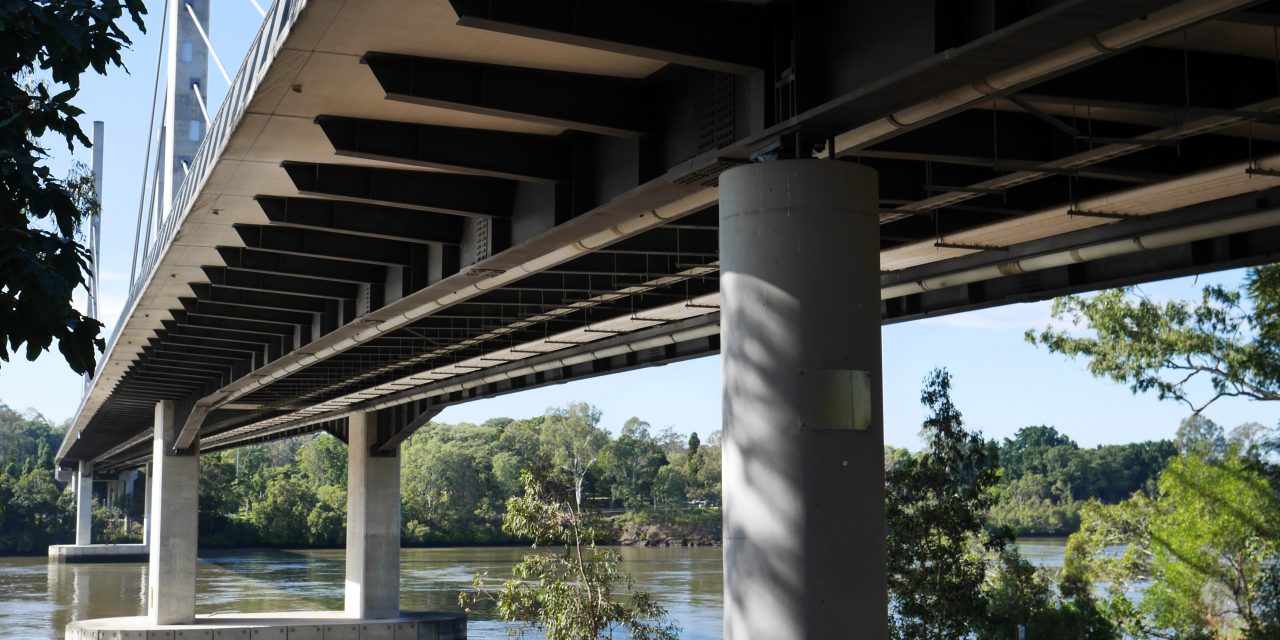 Local Community group, Kurilpa Futures, has written to Brisbane’s Lord Mayor, Adrian Schrinner, raising concerns about his proposal for five new ‘green bridges’ for Brisbane as announced by letter to residents on 27 May 2019.

The group considers that the proposed two bridges to West End, which are currently to include buses, as well as cycle and pedestrian access, will potentially adversely impact the Kurilpa Peninsula community.

The group has asked the Lord Mayor for information on Council’s long-term transport strategy for the Kurilpa Peninsula.

“The predicted population for the peninsula is 2.5 times the current population and a comprehensive transport plan is required to manage this population explosion. Council is yet to deliver that plan.  Two bridges is not a strategy”, Kurilpa Futures spokesperson Helen Abrahams said.

Kurilpa Futures was instrumental in achieving an election commitment from Deputy Premier Jackie Trad MP for the State Government to undertake a South Brisbane Transport and Mobility Study, and its members are actively involved in the consultation committee for that study.

“To our knowledge, there has been no suggestion of new bridges for the peninsula in that study process. We are concerned that the Lord Mayor’s proposal appears to be cutting across that study”, Ms Abrahams said. 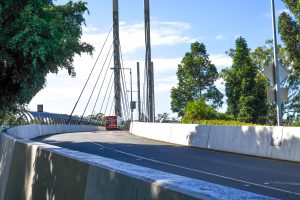 Kurilpa Futures considers that the impact of buses of the order that travel on the Eleanor Schonell Bridge to the University of Queensland would be substantial. Especially given that two such bridges are proposed for West End. Further, that the associated bridging structures would visually and physically dominate the landscape, especially if the landing points are in West End parks. The group considers that even cycle and pedestrian only bridges can have a significant impact where they land, as evidenced by the Kurilpa Bridge.

Kurilpa Futures says its objective in contacting the Lord Mayor is to discuss mitigation measures for the impacts on peninsula suburbs and to have these considered early in the design brief.

Kurilpa Futures prepared a detailed Towards an Integrated Strategy for the Kurilpa Peninsula paper which it sent to Council in April 2019. The paper highlights that development outcomes for Kurilpa peninsula have been limited to building approvals.

“As yet the group has not had a response from Council to its submission.  We consider that the recent announcement of the two new bridges in West End is further evidence of piecemeal projects rather than a strategic land use planning approach”, Ms Abrahams said. 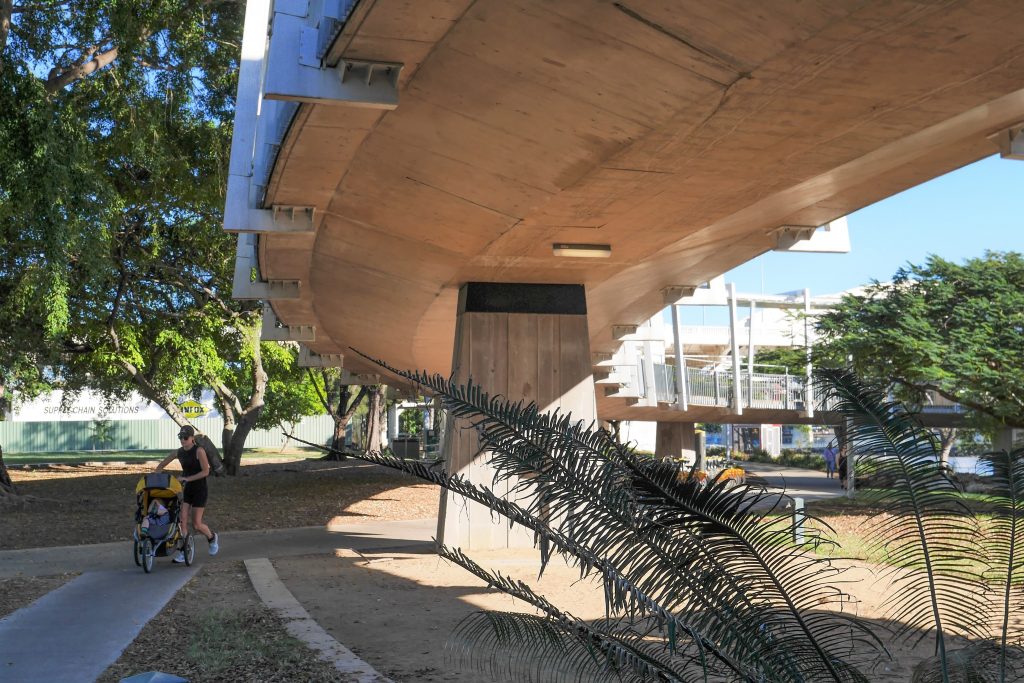 You can share this story on social media using the buttons below.