Quirk ploughing ahead with riverfront plans 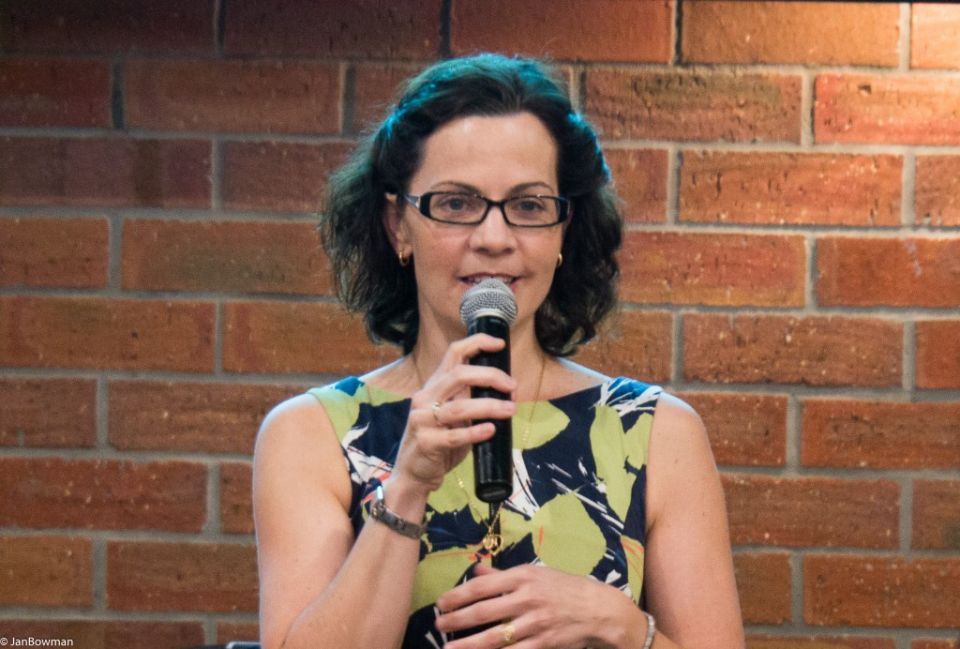 Brisbane Lord Mayor Graham Quirk needs to come clean to voters about his development plan for the Kurilpa Peninsula.

Labor Candidate for The Gabba Ward Nicole Lessio said with only 22 days to go until the Local Government Elections, the LNP needs to tell voters if they plan to go ahead with their Kurilpa Riverfront Renewal Draft Master Plan.

“Yet, to this day the original plan remains Council policy.”

“In fact, Council’s website for the Kurilpa Riverfront Renewal Draft Master Plan still exists and was updated on 18 February 2016, which can only be interpreted as Council pushing ahead on this project.   Ms Lessio said it is astounding the Lord Mayor and his LNP team are persisting with the inappropriate plan, which includes 40 storey towers and limited public greenspace.

“I support calls from Brisbane residents for the redevelopment to include a generous parkland and recreational space similar to the renowned SouthBank,” Ms Lessio said.

“I believe a successful redevelopment can only be achieved if all tiers of Government contribute funds to this project – as was the case with SouthBank.

“It’s time Mr Quirk is clear about his plans.”