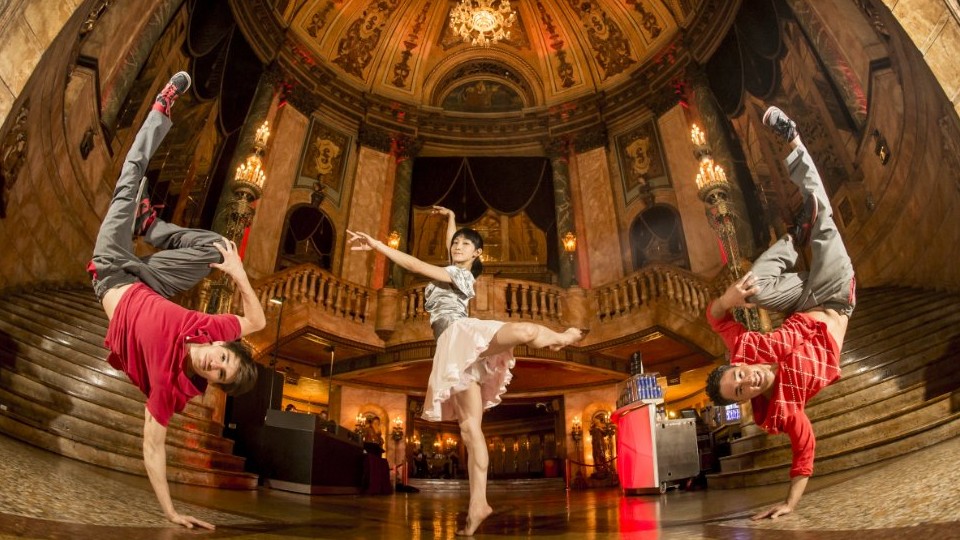 Red Bull Flying Bach returns to Australia and will be back in New South Wales and Victoria, and debuting in Queensland, Western Australia and South Australia in September and October.

Best explained as classical music meets urban dance moves. Breakdancing choreographed to Bach’s composition of the ‘Well-Tempered Calvier’, which dates back to 1722.

Watch the videos below to see what Red Bull Flying Bach is all about.

Red Bull Flying Bach 2014 will be showing at QPAC in Brisbane September 24-26.

Westender wants to congratulate the six lucky winners of this contest, thank you all for participating!

Winners have been notified by email.