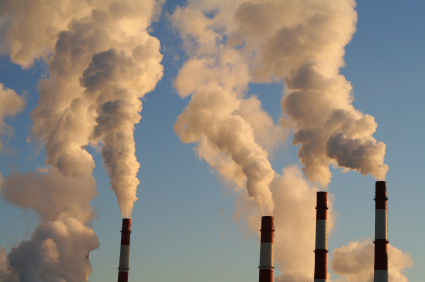 In what is considered ‘one of the largest grassroots, multi-electorate climate petitions in our nation’s history,’ faith communities from across Australia have united in the name of climate change – around 25,000 people from various religious communities have already signed a petition calling for stronger action on climate change.

According to last year’s census, 60 percent of Australians are religious and this electorate based ‘Community Climate Petition’ – a classic pen and paper petition steered by multiple faith leaders, has already reached 94 electorates.

President of the Multi-Faith Association of South Australia, Philippa Rowland, attended the global climate talks in Paris and Marrakesh, an event which brought together multiple religious groups from around the world before governments were presented with the urgent task of addressing climate change.

“Australian Politicians from all parties bear the responsibility to work for the common good, and must swiftly work together to address climate change as a global emergency,” said Mrs Rowland.

The petitions call upon our political leaders to improve our methods in reducing greenhouse gas emissions; implement a faster transition to cleaner energy alternatives; and better our support for poorer economic neighbours.

For Caritas Australia’s Head of Advocacy, Negaya Chorley, there is more than just a “moral imperative” for the Australian government in addressing climate change.

“The impacts of climate change are increasingly being felt across Australia and the world, including extreme weather events of greater frequency and ferocity, an alarming depletion in our natural heritage including the Great Barrier Reef and drought induced famines affecting millions of people,” said Ms Chorley.

“This year is an important one with the Australian Government reviewing its climate change policies. The petition is an example of the widespread community support for stronger emissions targets.”