RuddWatch: setting the scene in Griffith 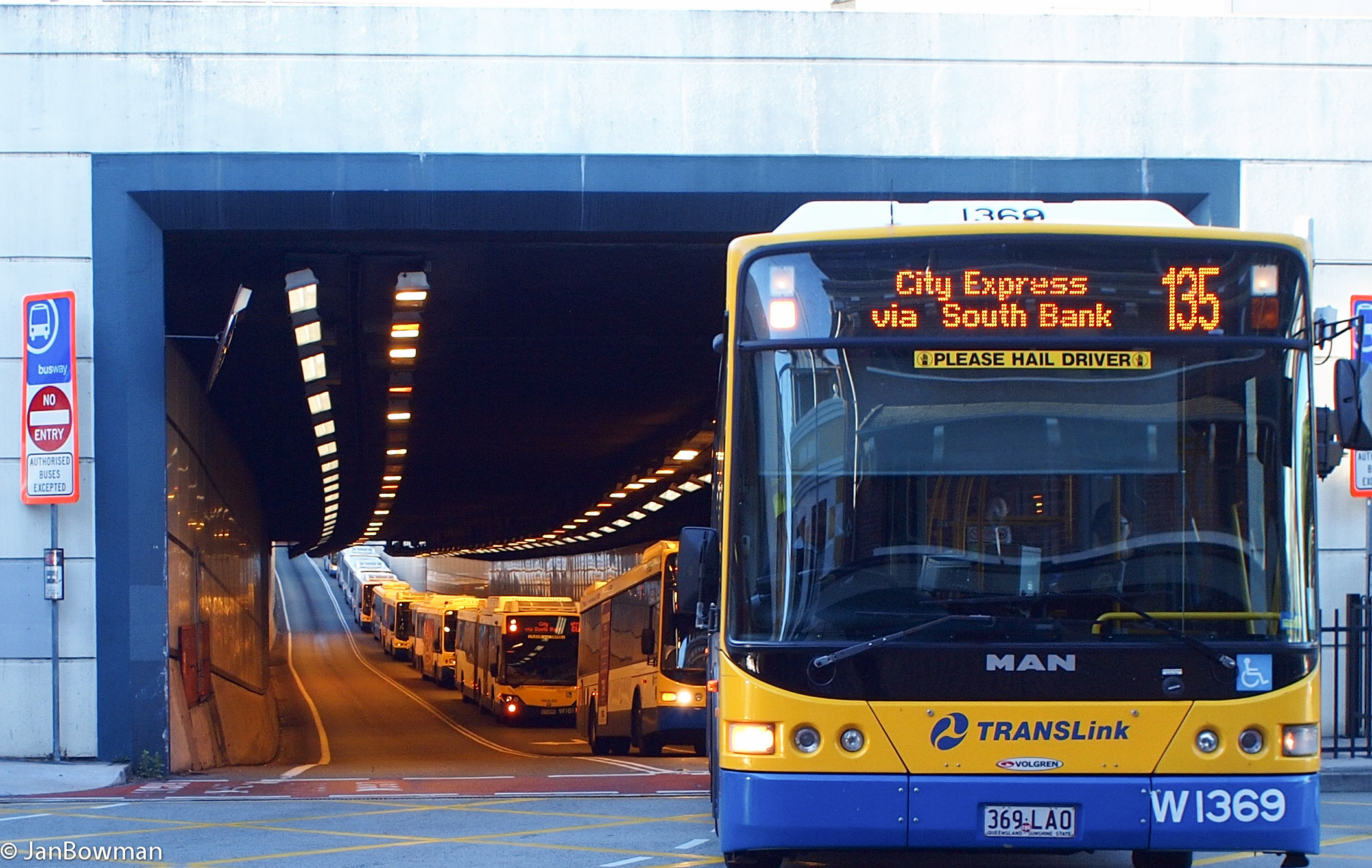 Griffith is an electorate to watch.

Reprinted with permission from No Fibs.

From the well-to-do apartment blocks of Kangaroo Point and the entertainment and culture hub of South Brisbane to the tin and timber Queenslanders of East Brisbane, Coorparoo and Greenslopes, Griffith is a diverse inner city electorate with a sitting member who may have the highest profile of any election candidate.

When I settled in the West End two years ago I fell in love with the vibrant culture – its street art, the wonderful Avid Reader bookshop and its great coffee and cafes. For an inner city suburb it has something of a country town appeal and a strong sense of community. Its population is a mix of young families, childless couples, students and established Greek Australian families. It is the home of the recently controversial and now disbanded Aboriginal tent embassy in Musgrave Park.

The suburbs of Griffith appeal to the young and upwardly mobile. A quick look at ABS 2011 census data for Griffith tells us that at 33 years, this electorate has a slightly younger median age compared with the Queensland and National averages. It also has a significantly higher level of attendance at University or tertiary institutions and higher median incomes.  Interestingly there is a higher percentage of renters in Griffith, and fewer of its families have two cars than the national average.

With the Princess Alexandra, Mater and Greenslopes hospitals located within this electorate, it is unsurprising that nearly 6% of its workforce is employed within the hospital sector.

Griffith is the safest Labor seat in Queensland and has been held by Kevin Rudd since 1998, when he defeated one term Liberal member, Graeme McDougall.  As the leader of the Labor Opposition in 2010 Rudd held his seat with a 4.31% swing to Labor.  In 2010, by then recently ousted as Prime Minister ,he still held the seat comfortably, but with a swing against him of 9%.

The State electorate of South Brisbane takes in much of Griffith and remained staunchly Labor during the LNP rout of Labor in 2012. It was the electoral home of ousted Premier Anna Bligh and was retained for Labor by Jackie Trad in the by-election following Bligh’s resignation.

South Brisbane was one of the first regions in Australia to receive fibre services directly to the home, not as part of the Federal Government’s NBN but as part of a Bligh government deal with Telstra when it demolished its South Brisbane exchange to enable the construction of a new children’s hospital.

Kevin Rudd will be one of the few sitting Queensland Labor MPs who will hold his seat.

There’s nothing that can be said about Kevin Rudd that hasn’t already been said. Complex, undoubtedly popular in the electorate and well beyond, Kevin Rudd seems to be everywhere and capable of talking on any subject. He had been accused by his LNP rival of neglecting the electorate, and yet he seems to be as present here as he is elsewhere.  After campaigning for Labor mates in Western Sydney on Friday, he was back in Griffith on the weekend to participate in the inaugural City2South fun run. He fielded media questions while sweaty and breathless from his run and a little later in the day fronted a rally in Musgrave Park protesting the proposed merger of two local high schools.

Given Newman government cuts to public services and speculation about school closures and privatisations it is likely that, in Griffith at least, Kevin Rudd will focus on local issues as much as possible.

In an attempt to mitigate the Rudd factor in Griffith, the Coalition has brought in its own high profile candidate, Dr Bill Glasson.Dr Glasson has been federal president of the Australian Medical Association, and is well known for his work as an ophthalmologist in rural and remote areas of Australia. He is seen as a serious contender, and as a man with a strong record of community service he brings a degree of gravitas to the campaign circus.

In a recent interview with the Today Show’s Karl Stefanovic, Dr Glasson claimed he can win the seat, saying that Kevin Rudd has ignored the electorate and that he senses a mood swing in Griffith.

“He’s just come back to re-find the electorate. I think he’s been using the electorate, in many respects, as a springboard for his own career and, as I said, as I move around and talk to the people of Griffith there is a significant mood for change.”

Mr Rudd has countered that the people of Griffith really don’t know what Dr Glasson stands for. He recently challenged Mr Glasson to a debate saying that, “Brisbane’s Southside has a right to know what both sides have to offer by way of action for local residents and plans for the future”.

To date Dr Glasson has refused to take up the challenge, dismissing Rudd’s talk of a debate as grandstanding.

The Courier Mail reported this response from Mr Rudd’s office on 11 June, “It is disappointing that Tony Abbott’s hand-picked candidate is too chicken to face the local community for an independent public debate…”

Greens candidate Geoff Ebbs has welcomed Kevin Rudd’s call for a debate on local issues and has indicated his wish to participate.

Ebbs stood in the NSW electorate of Richmond in 2010, gaining a small swing to the Greens. His Greens predecessor in Griffith, Emma-Kate Rose managed a +7.54% swing to the Greens in 2010 and secured a 14% of the vote in the South Brisbane booth.  Geoff Ebbs hopes to do better.

Ebbs is a former editor of IT publications with Australian Consolidated Press, author, blogger, and community radio presenter.

Through this election The Greens aim to strengthen its base in Queensland and get Adam Stone elected as its second Queensland senator.

Clive Palmer recently announced that Karin Hunter will be the Griffith candidate for his fledgling Palmer United Party. Apart from tapping into voter disaffection with the two mainstream parties, it is difficult to determine how exactly the Palmer United Party proposes to differentiate itself from the NLP, of which Mr Palmer had until recently been a life member.

Ms Hunter has said in a recent press release that she was prompted to join the Palmer United Partyafter becoming disillusioned with the major political parties.

“Both parties continue to raise taxes, foster the culture of welfare entitlement and the weakening of our borders,” she said.

This is a common theme of the minor parties on both ends of the political spectrum.

Liam Flenady will stand for the Socialist Alliance in Griffith. He has studied musical composition at the Queensland Conservatorium of Music and describes himself as a “theorist and political activist”. He writes regularly for the Green Left Weekly. In the 2012 state elections he stood as a candidate in South Brisbane

Socialist Alliance, like the Palmer and Katter parties, and indeed the Greens, claim that the major parties no longer represent voters and argues that it is time for a new kind of politics. Flenady is campaigning on nationalising the mines and banks.

Given the national focus on Kevin Rudd and the constant speculation about the Labor leadership, Griffith will be an electorate to watch over the next few months.

Since publishing this story on 19 June 2013 much has changed: Kevin Rudd is now Prime Minister of Australia, Labor is polling well in a number of Queensland seats, and candidate debates are scheduled for 6 and 22 August.