Shaping the future of West End 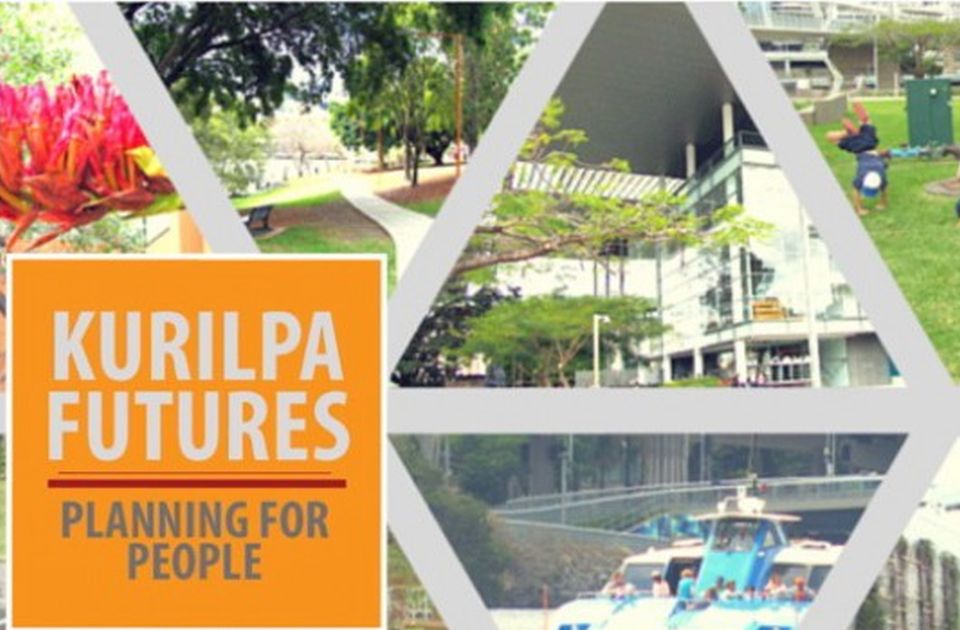 An enthusiastic crush of 167 people gave a rousing reception to the Deputy Premier, the Hon Jackie Trad when she opened the Kurilpa Futures ideas Forum on Sunday morning. The throng of over a hundred community members were joined by 55 professional planners, architects, landscape architects, urban designers and community development workers and developers drawn from throughout the city to work in 13 small groups of 13 people each to address the big issues confronting any redevelopment of the key Kurilpa strip, one of the last areas to make up the jig saw of Brisbane’s future as Revert City with a centre holding a prized place on the world stage.

Richard Kirk, President of the Architects Institute spoke of the need for big ideas that would take us in to mid century. Barry Gyte, the person who has steered Brisbane ‘s Busways and UQ’s Green Bridge into existence struck an answering chord with ideas of connectivity, combining active and public transport. John O’Toole, former Professor of Creative Arts & Communication, University of Melbourne & Griffith University enthused th audience with his vision of a creative hub of arts, culture entertainment and tourism, and Phil Heywood, an Urban & regional Adjunct at QUT and former President of the Planning Institute spoke of the role of planning to promote new activities to fulfill to people’s lasting values.

Focus groups on housing, commence, environment community, culture education transport, indigenous couture and many other topics were rapidly succeeded by others combining people from all these groups to produce coherent visions for the future of this site. Discussion and voting produced an outcome, which awarded top priority to the natural environment, with this as the setting for new housing, much of it affordable, up to 8 storeys high, space for creative industry development and start ups, indigenous culture and art , open and play space and active and public transport. Other priorities included space for entertainment, tourism, dining, festivals, markets and public and environmental art.

The potential role of the state government through the planning powers of Economic Development Queensland, successor to the much awarded Urban Land Development Authority was stressed and great importance was attached to improving the regularity and effectiveness of governmental consultation in planning matters with local communities.

The outcomes of the Forum, amounting to over 120 sheets of A1 records of preferences, priorities and drawings are now being processed to produce a feedback summary which will be posted on the Group’s website, “kurilpafutures.com” in the next ten days for comments and amplification by Forum attendants before being presented to the Minister and Deputy Premier for her consideration as the basis for future plans for this key site. Both plans and process are intended to provide models for a bright future.