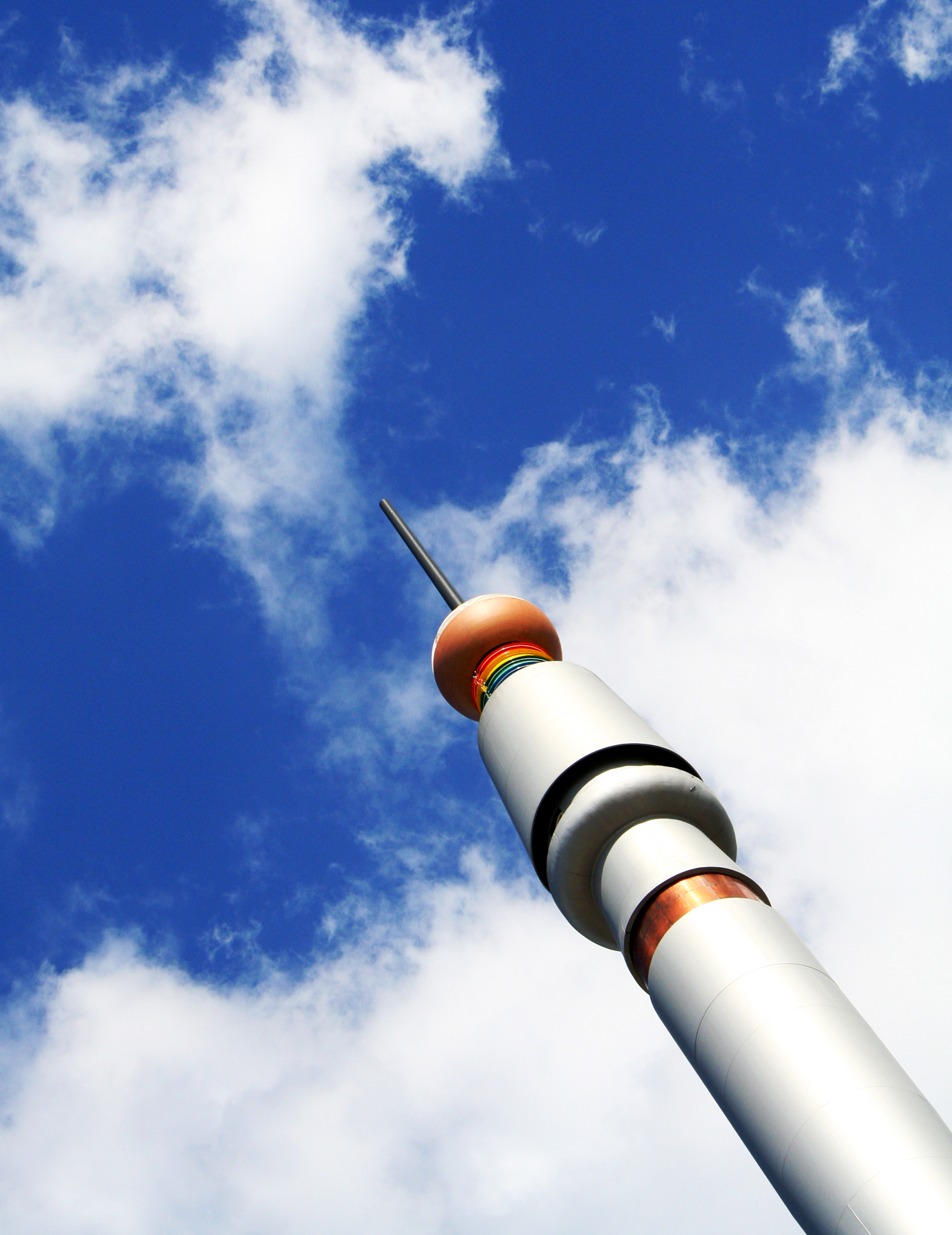 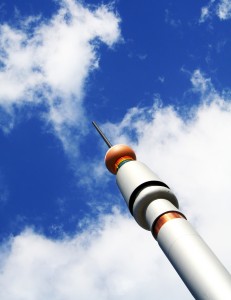 Lord Mayor Graham Quirk said the awards celebrated the achievements and contribution made by the business community to Brisbane’s $135 billion economy.

“The awards reward and celebrate companies that are champions for Brisbane’s growth industries and inspire others to become business leaders,” he said.

“The city’s economic growth would not be possible without a bold business community ready to embrace innovation, world markets and new technology.”

Cr Quirk said Stefan Ackerie received a special Lifetime Achievement Award – a new category for the awards and created to acknowledge businesspeople who have served Brisbane throughout their career.

“Stefan has been tireless in his work for Brisbane over more than three decades and earlier this year was named a Queensland Great,” he said.

“This award recognises the enormous contribution he has made at a business and community level.”

“As the city’s economic development board, Brisbane Marketing fosters growth in key areas reflected by the categories of the Lord Mayor’s Business Awards,” Mr Aitken said.

“The awards reward and celebrate companies that are champions for Brisbane’s growth industries and inspire others to become business leaders.

“Brisbane is Australia’s new world city and our innovative, entrepreneurial business community leads the way in creating a dynamic economic environment and setting a benchmark for other cities in the Asia Pacific region.