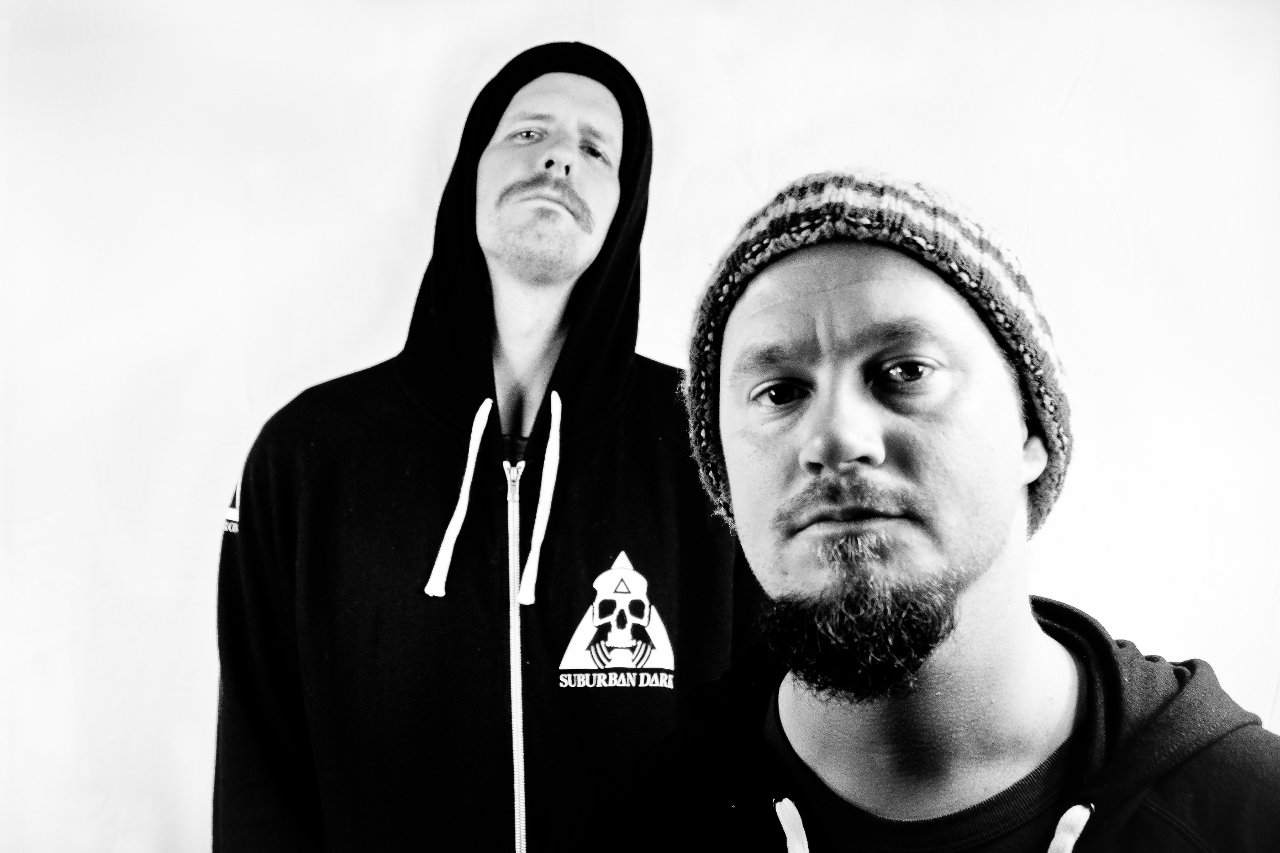 Suburban Dark is the brainchild of the Sydney duo Chris Irvine and Ryan Wilmott. Meeting at university late 00’s, they decided to create grimy bass music together. Drawing inspiration from dark hip hop, drum n bass, electronica and heavy metal, they have created a unique sound not to be messed with.

Hungry to push the boundaries further they later collaborated with hip hop artists and released their works through hip hop compilations and mix tapes. Taking the direction towards creating what they call fight beats.

Suburban Dark released Second Front earlier this year 26 July. How I missed out on this album is beyond me. Its unique sound sets a new standard for Sydney hip hop. The fusion between hip hop lyrics, electronica beats and analog synths is ingenious. Like the track Skeletonne, featuring Jeswon, with its nostalgic feeling of electro sound, pumping hard and energetic. Then the downbeat and chilled track, also featuring Jeswon, Mind Reader with its catchy lyrics. And the Miami bass influenced track Drugstore, featuring Tenth Dan, that will vibrate any car to bits and pieces. It is an album that is difficult to resist if you enjoy bass-heavy beats coupled with sick rhymes.