The high-energy sounds of the didgeridoo and the spirituality of tabla will bring you to the present moment in a beat, at BEMAC’s World Music Series concert with Dheeraj Shrestha & Si Mullumby

Si Mullumby, one of Australia’s leading contemporary exponents of the didgeridoo, meets one of the Australia’s most sought after tabla players, Dheeraj Shrestha.

Together they blend Intricate Indian percussion with the raw, earthy power of the didgeridoo to transcend cultural boundaries and cross time zones, on a voyage that delves deep into the present moment.

Dheeraj and Si Mullumby performed together for the first time at Woodford in 2011 and since then have won over a global fan base touring Europe, Japan, USA, UK, Africa, Asia and Australia.

Si Mullumby was a Medicine student in Perth before realising his life purpose was to connect with people through music.

“In a nutshell, I had a psychedelic experience in India on my holidays and in the middle of the night I was on Om beach and I heard the Earth resonate, and it sounded like a didgeridoo. Without ever having played didgeridoo or being interested in didgeridoo in any way I realised I was a didgeridoo player.” (Source http://scenestr.com.au/music/wild-marmalade-into-the-wild)

Dheeraj has established himself as one of the finest exponents of tabla worldwide. His music projects include: Rhythm Sutra, Flamenco-Indo-Jazz, Lior and has recently collaborated with the Cat Empire’s front man & trumpet player Harry J Angus in what is called “The Harry James Angus & Dheeraj Shrestha project”.

“I feel very emotionally involved when I play tabla. It speaks to my soul. Tabla and didgeridoo captivate me by their earthy, rhythmic and ancient sounds connecting me with my spiritual being” 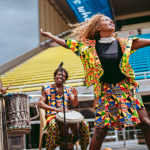 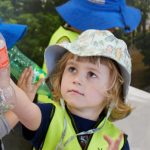 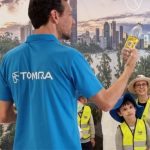 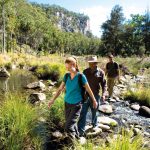 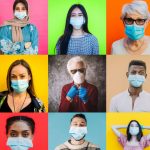 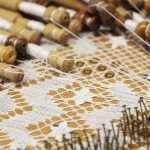 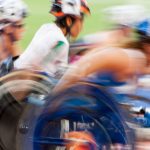 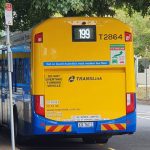 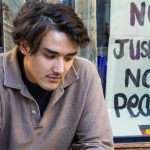 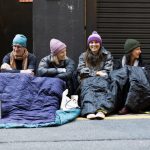 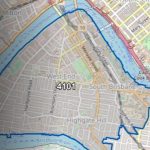 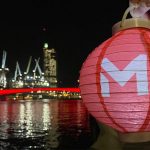 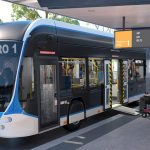 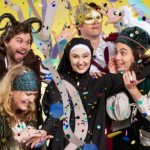