Talkfests to the tune of $20million in town 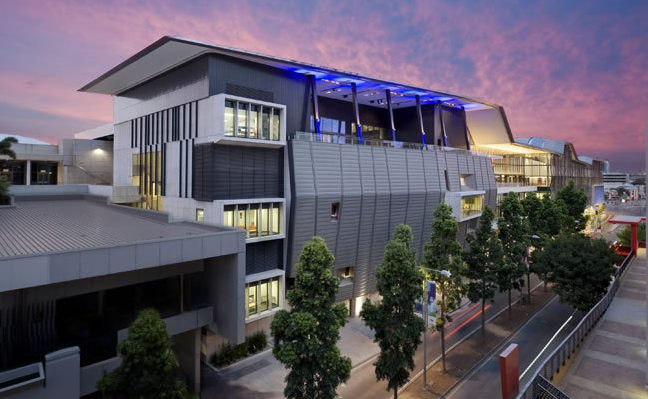 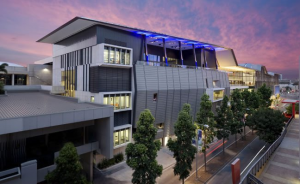 The Brisbane Convention and Entertainment Centre brings millions into 4101

Brisbane’s conference bid wins continue to pile up, with six new events set to inject $20 million into the city’s economy over the next four years.

The bid wins come on top of a stunning September quarter which saw Brisbane secure 16 conferences worth $30 million.

A joint bid between Brisbane Marketing and the Brisbane Convention & Exhibition Centre will also bring the EduTECH National Congress & Exhibition to Brisbane in 2014, 2015 and 2016.

“Over the last four months, Brisbane has won the right to host at least 22 conferences worth more than $50 million,” Cr Quirk said.

“With the Brisbane Marketing Convention Bureau ramping up all of its activities, we’re expecting to build on this success in the coming months.

“Brisbane is hungry to attract more conferences, which last year brought over 160,000 high-spending national and international delegates to the city.

“These delegates generate extra turnover for local businesses, while helping to attract the talent and investment which drives the city’s ongoing economic growth and development.”

Cr Quirk said Brisbane had a once-in-a-generation opportunity to promote the city in the lead-up to the G20 Leaders Summit in November 2014.

“The G20 will have a long-lasting legacy as important as other game-changing events for the city such as the Commonwealth Games and Expo 88,” he said.

“The economic benefits to the city are expected to run into the hundreds of millions, with an upsurge in trade for local shops, hotels and restaurants, along with increased international media coverage for Brisbane.”

“Our conventions team is doing a great job with our partners, including the Brisbane Convention & Exhibition Centre, to bring more business events to Brisbane.”

“Its services include assisting with bidding for national or international conferences right through to promoting conferences to potential delegates,” he said.