The Race for The Gabba goes on 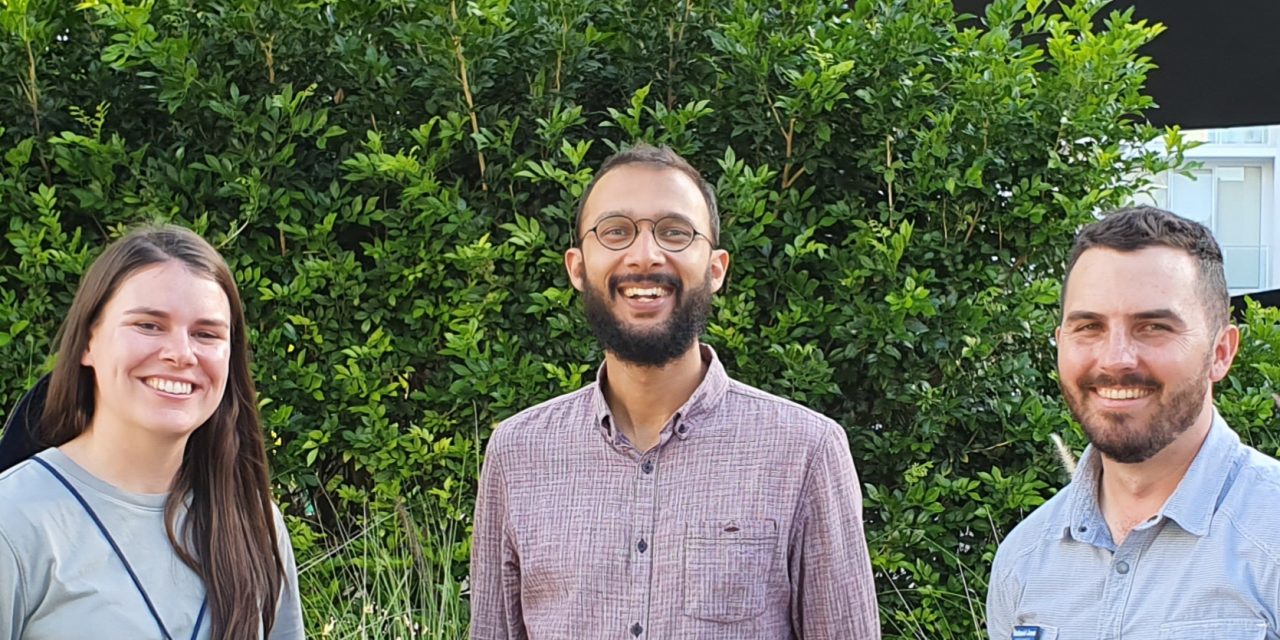 Many people will have voted by now but the campaigns for Councillors and Mayor will continue until final voting this Saturday 28 March – albeit now at a socially appropriate distance.

The battle for The Gabba Ward in 2020 feels very different to the election in 2016, and not just because of the coronavirus. The LNP candidate is ‘running dead’ and he appears to have left the field to Labor and The Greens.

In his overview of The Gabba, Antony Green reminds us that in 2008 Helen Abrahams was elected with preferences from Greens voters, but then in 2012, as the incumbent, led the primary vote with a whopping 45.1% of first preferences. With her retirement in 2016 the Labor vote slipped to 30.0% behind both the LNP and The Greens.

What he doesn’t tell us is that in 2016, the LNP candidate, Sean Jacobs, ran a very active campaign, getting out on the hustings, and turning up for candidates’ forums. This energetic campaign may have had some bearing on Mr Jacobs winning the first preference vote in The Gabba that year, with 35.9% of the vote. The Greens’ Jonathan Sri followed with 31.7% and gained the seat with Labor voter preferences, but there was a 3.3% swing to the LNP.

Unlike Sean Jacobs, LNP candidate Nathaniel Jones has proved difficult to contact for The Westender. The LNP office handles all communications and while he did provide a written profile to the Westender, he has not responded to any further requests for comment. In contrast, Jonathan Sri and Rachel Gallagher are accessible and responsive to questions from media and voters alike.

Mr Jones was also a no-show at two recent candidates’ forums in West End, although he did provide a statement to Kurilpa Futures which was read out at their Saturday 7 March event. It was later revealed that at the time of the forum, Mr Jones was attending a private function with the Lord Mayor.

Posted by Kurilpa Futures – Planning for People on Saturday, 7 March 2020

How Mr Jones’ non-campaign will affect the LNP vote in The Gabba is unclear: there are always rusted on supporters who will vote LNP whether or not they are familiar with the candidate.

The order of candidates on the Gabba Ward ballot paper is likely to favour the LNP – they are listed as follows:

The Tally Room notes in its profile of The Gabba that if the LNP candidate finishes third, LNP voters’ preferences may determine the outcome between Labor and the Greens. And they ask, if LNP voters do cast a preference (their candidate is recommending against this), will they be more likely to support the Labor candidate?

Incumbency is an important factor in elections as we have seen in the past. The question is whether Jonathan Sri has built enough of a following among swing voters to get him a second term, or whether Rachel Gallagher, with Helen Abrahams at her side, will revive Labor’s fortunes.

Rachel Gallagher told the Westender that she is really happy with the campaign.
“Given our short time period, very minimal resources and a campaign team that all have other full-time jobs (and families!), I think we’ve done a great job at getting our message out there”.
“Whatever the outcome I’m grateful to have had this experience”, Ms Gallagher said.
Jonathan Sri said that he is feeling optimistic.
“The biggest risk to us at this stage is that a lot of young people still don’t know there’s an election on, and will miss out on voting, which will hurt the Greens a lot more than the other candidates”.
All candidates are concerned about the impact of the covid-19 emergency on voter turn-out.
NOTE – Canvassing is now ‘prohibited’ for candidates and campaigners at council elections
Please be aware of the following directions from the ECQ: