Time to act on domestic violence 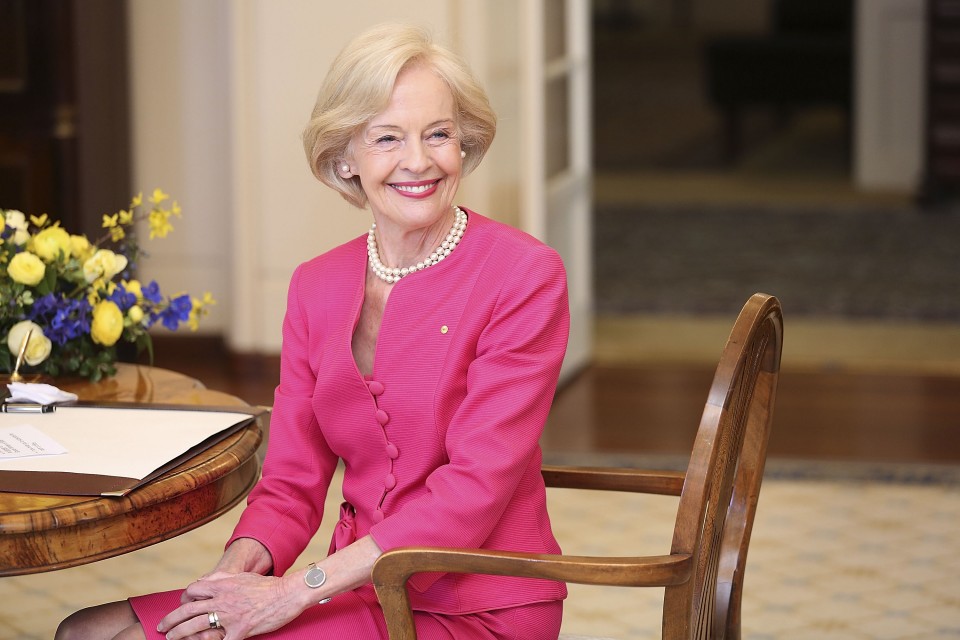 Some of Australia’s leading experts on domestic and family violence have joined forces to tackle one of the modern scourges of society at the Premier’s Special Task Force Summit in Brisbane.

Premier Campbell Newman said the summit would gain invaluable insights into the issues and challenges of domestic violence and establish better methods and approaches to protecting vulnerable women and children.

Mr Newman said the Queensland Government was determined to take a leading role in preventing domestic and family violence.

“Domestic and family violence affects not just those subjected to abuse and their families, but the whole community,” Mr Newman said.

“The Queensland Government is committed to making our state the safest in the nation to live, work and raise a family. I want to encourage Queenslanders to join the conversation about domestic and family violence and the role that everyone can play to make a difference.

“This summit is the first of two being held to tackle this hidden form of violence head on.”

Chair of the Premier’s Special Taskforce on Domestic and Family Violence, Dame Quentin Bryce AD CVO, said summits in Brisbane and next month in Townsville were important steps in finding innovative ways to break the cycle of violence and abuse.

“At the summits, we have experts, advocates and thought leaders from business, police, media, non-government organisations, academia, the legal profession and government coming together to take action to stop the behaviour and attitudes that feed into the cycle of domestic violence,” Ms Bryce said.

“The summits will assist the Task Force in developing recommendations about how to tackle this insidious problem. Domestic violence should be everyone’s responsibility and it’s important for the community to send a clear message that domestic violence is not okay.”

The second Domestic and Family Violence Summit will be held in Townsville on Wednesday 5 November.

The Task Force is due to deliver its report to the Premier by 28 February 2015.