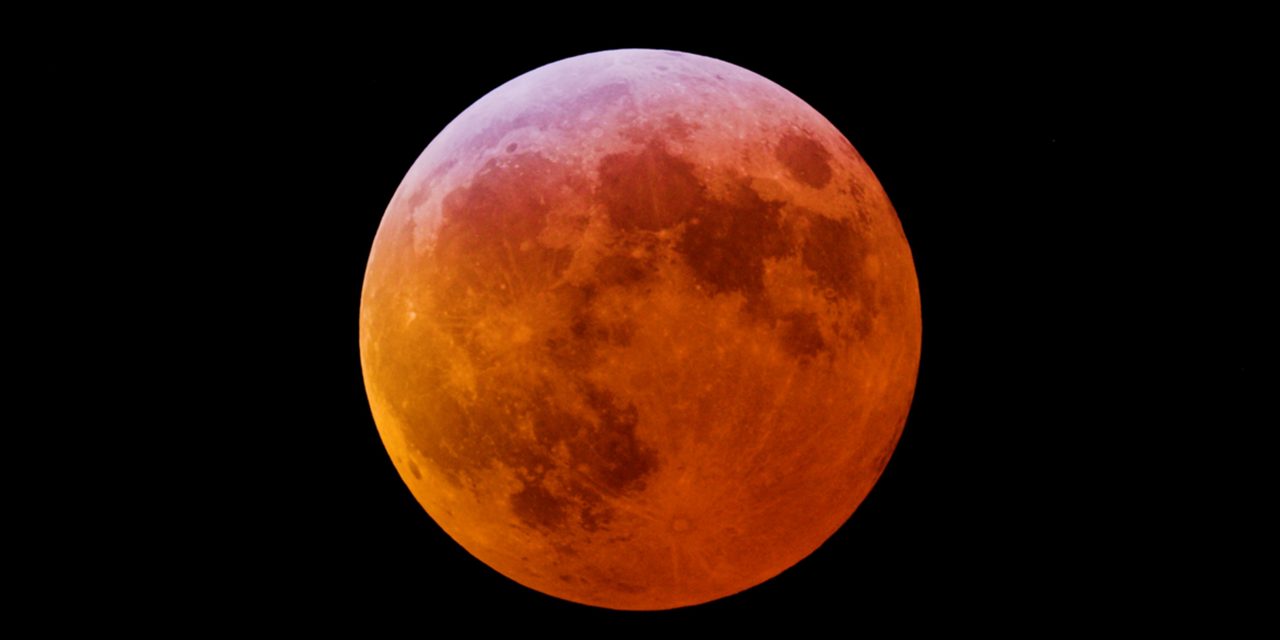 Brisbane will have one of the best seats in the house when the sun, Earth and moon align in a spectacular total lunar eclipse that’s set to delight stargazers.

The eclipse will take place when the moon is at its biggest and brightest on Wednesday 26 May in an eye-catching celestial show from 9:11pm to 9:25pm.

The next time this will happen is 8th November 2022, and the last time it happened was in 28th July 2018. Lunar eclipses occur when the Moon passes through the Earth’s shadow.

Brisbane will have front-row seats as one of the best locations in the world to view this impressive lunar event in its entirety, from start to finish, and because the moon will be high in the sky it will be easy to see.

Expect vantage points across the city, like Mt Coot-tha Lookout, to be brimming with stargazers eager to catch a glimpse of what’s commonly referred to as a ‘blood moon’; a term that describes the reddish hue that is cast on the moon by Earth’s shadow during the total eclipse.

“The eclipse will begin when the moon passes through the outer edge of Earth’s shadow, known as the penumbra. We’ll see this as a slight shadow slowly appearing on the surface of the moon. During this total lunar eclipse phase the moon will appear red or orange. This is due to sunlight being scattered by Earth’s atmosphere, much like what happens during a sunset or sunrise.

“Unlike solar eclipses, a total lunar eclipse doesn’t require any special equipment and is perfectly safe to view with the naked eye, so as long as conditions are clear and you have a mostly unobstructed view, all you’ll need to do is to simply look up.”

If you can’t view this eclipse, the Planetarium is the perfect place to discover the wonders of space and learn more about the stars and planets around us by browsing the Display Zone or catching a show in the 12.5-metre Cosmic Skydome.