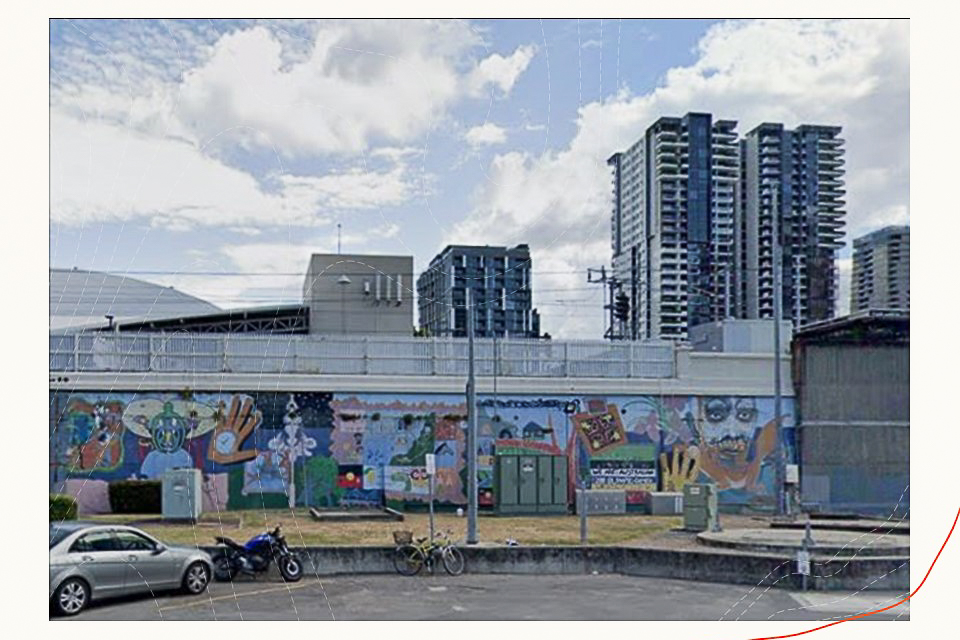 Minister for Transport and Main Roads, Mark Bailey and Local Member, Jackie Trad announced today that land near South Brisbane station, on the corner of Grey Street and Melbourne Street, which was earmarked to be sold to property developers by the Newman LNP Government, will now be set aside for a public parkland.

In a conversation with The Westender in June this year, Ms Trad said that she was pursuing options for better public use of the State land adjoining South Brisbane Station.

“I am so excited to announce that after construction of the Brisbane Metro project, this block will become public park land.”

“This is part of the community legacy that I insisted the State Government had to negotiate with Brisbane City Council before signing up to the agreement on Brisbane Metro.”

Ms Trad said the community should not be disadvantaged by Brisbane Metro.

“So, we are making sure the following huge wins are locked in as part of this agreement:

Ms Trad said that this agreement builds on her track record of delivering parks and amenities for the South Brisbane community.