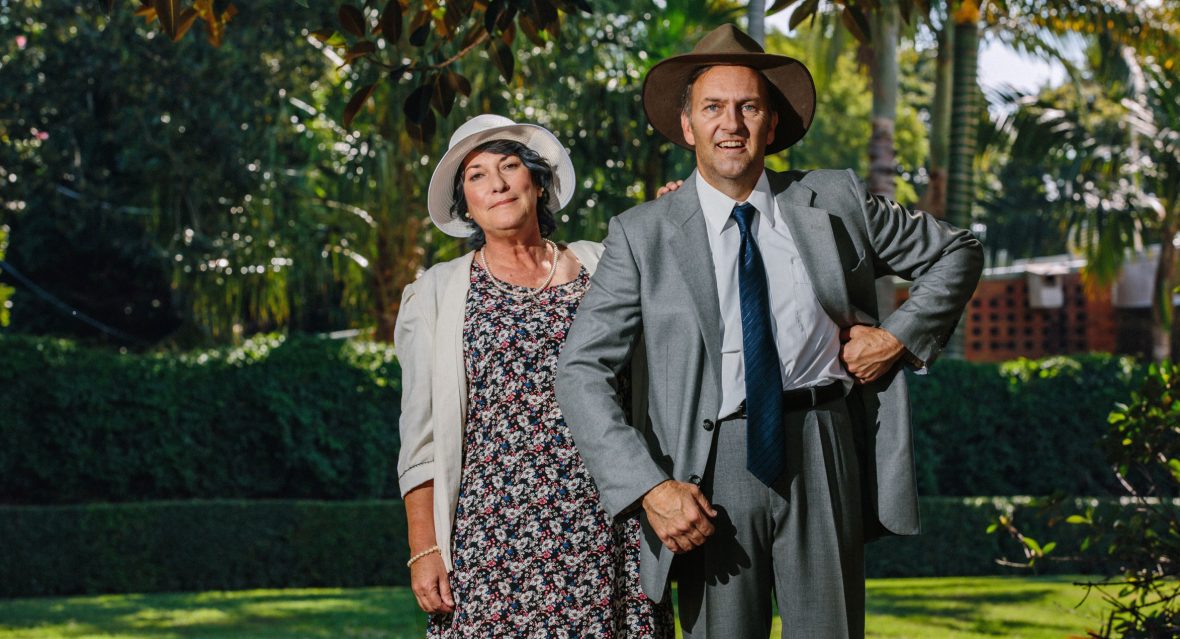 Week two of the Queensland Music Festival gets underway this week, with over 30 performances from classical to contemporary artists set to take place across the sunshine state.

“Brisbane and regional and remote Queensland audiences are in for a contemporary and classical musical fiesta during week two,” Ms Noonan said.

Several musical events are set to make their debut across Queensland, including the world premiere of Sanctuary on 13 July; an evocative musical performance by the Queensland’s Chamber Orchestra that explores the themes of sanctuary and refuge. The premiere event will feature a commission by esteemed composer and pianist Joe Chindamo, which features renowned oboist Diana Doherty and cor-anglais player Alexandre Oguey. Sanctuary will also showcase a new arrangement of Elvis Costello’s moving song Favourite Hour, by acclaimed violist Paul Cassidy.

Celebrated Sydney composer Elena Kats-Chernin, in accompaniment with Katie Noonan and the Orava Quartet will also debut The Sound of Art; an extemporised performance piece inspired by the works of two iconic Australian artists, Margaret Olley and William Robinson.

Kicking off the weekend in Brisbane is 16 Lovers Lane; a unique concert performance by Lindy Morrison, Amanda Brown and John Willsteed, Dan Kelly, Danny Widdicombe, and Luke Daniel Peacock which applauds some of Australia’s greatest bands and discography works.

From 14 July to 23 July, Brisbane’s stunning new hotel The Johnson will play host to Immersion; a series of intimate acoustic performances by Australian artists Montaigne, Robbie Miller, and Deborah Conway with Willy Zygier.

Joh for Pm; the satirical account of ex-Premier Joh Bjelke-Petersen starring comedian Colin Lane will continue to ravish audiences at the Brisbane Powerhouse until 16 July, while The Jazz Music Institute’s (JMI) Up Late Series will debut their sonic feature, Music of Duke Ellington featuring the E.M.O. (Enthusiastic Musicians Orchestra) for audiences in Fortitude Valley.

Songs That Made Me, an inspiring showcase of female artistry will also take place at the The Tivoli on Sunday 16 July, and will feature artists Deborah Conway, Clare Bowditch and Hannah Macklin.
Later that evening, Twilight in the Red Box will see an engaging series of instrumental and vocal performances by UQ’s School of Music at the State Library of Queensland.

In North Queensland, QMF will see performances by Indigenous rocker Dan Sultan in Palm Island, and Cape York’s Instrumental Program (CYIP) at the Cairns Indigenous Art Fair (CIAF), after they return from a week-long band camp.

Other events spread throughout the state include AURALITY; an augmented reality audio project, After Julia; a series of musical works inspired by Julia Gillard’s time as PM, school concerts in North Queensland by six young musicians and award-winning singer-songwriter Jack Carty, and joint music workshops and performances by percussionist John Morrison and cellist Louise King.

The QMF’s finale will be a community choir performance of You’re the Voice, which will involve pop-up choirs singing at different venues throughout Brisbane in addition to singers from around the country adding their voices via a live stream.

Katie Noonan has praised the wide diversity of musical performances and events on hold and is urging for Queenslanders to come out in support of the festival’s cause.

“You will laugh, cry, be wowed, informed and educated. You will be inspired, your eyes will be opened and your heart will be filled. You will have the opportunity to unite with your community and use your voice to make a difference,” Ms Noonan said.

“This is a festival for all Queenslanders, so I urge you to hear and be heard.”

For more information about events near you, click here.