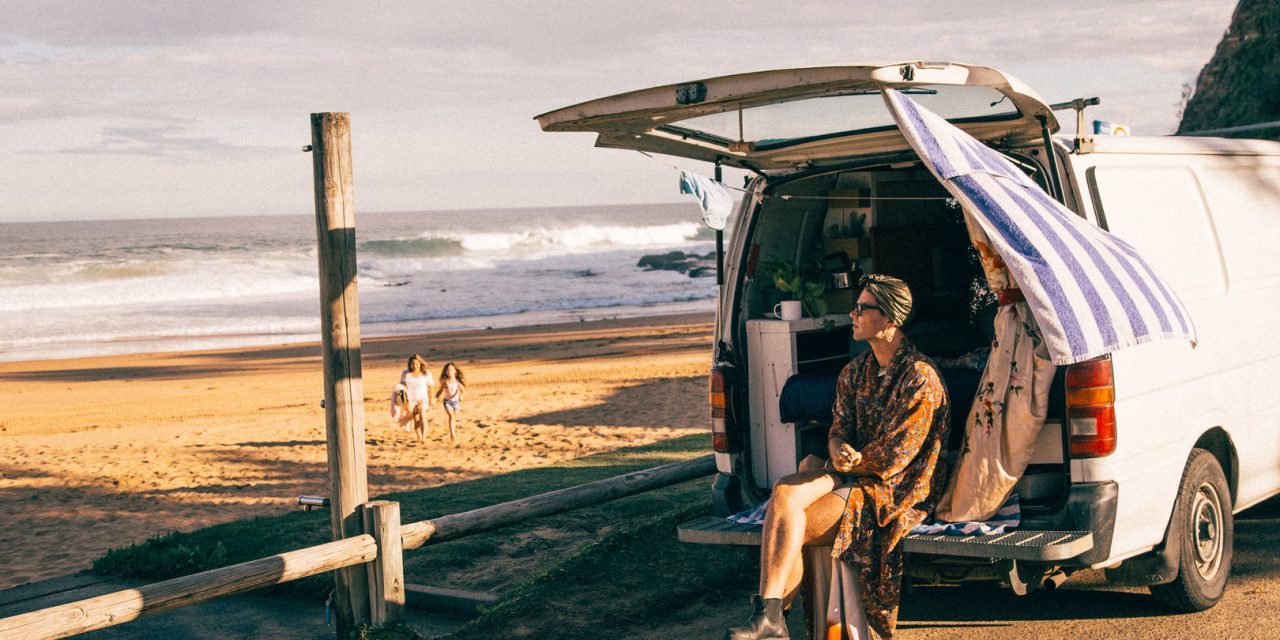 The West End Film Festival (WEFF) has been showcasing short films created by Australians since 2009 when a group of local Brisbane filmmakers identified the need to build a platform to showcase local and Australian work. WEFF also provides a pathway for emerging filmmakers into the larger film festivals held around the country. 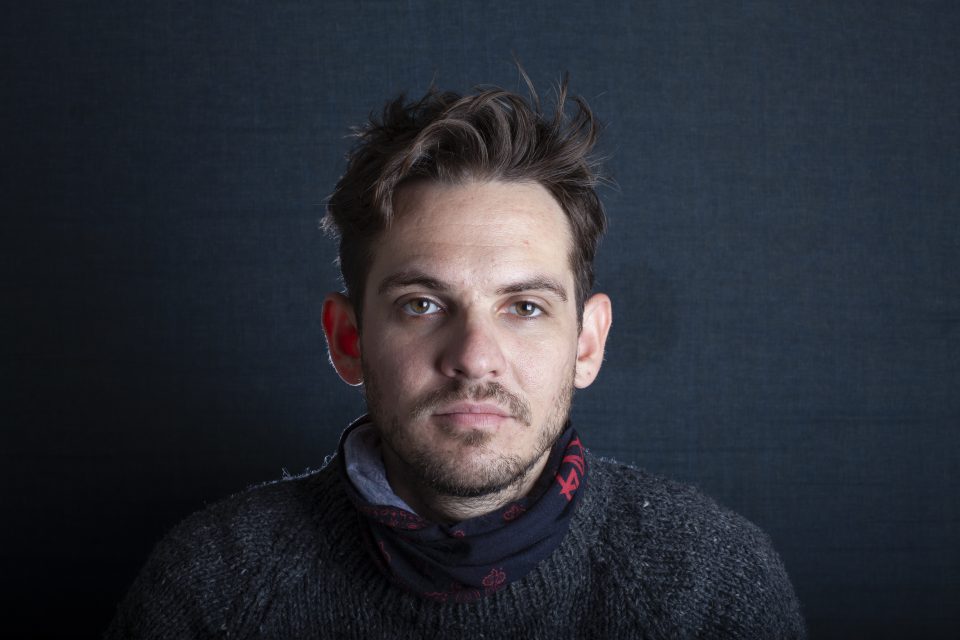 Co-Director, Anthony Toci, told The Westender its intimate atmosphere and its location behind the West End Markets at the Rumpus Room gives WEFF its unique feel.

WEFF is also the only film festival in Brisbane that is solely focused on the short film form.

This year the festival has received more submissions than it has in previous years Mr Toci told The Westender, so the organisers have extended the number of sessions (coloured coded) from three to five in order to showcase the diversity and quality of the work.

Mr Toci said that each of the five sessions provides its own film journey.

Opening night on Friday the 28th of June, provides an eclectic mix of films ranging through comedy, animation, sci-fi and drama. The Friday late night session will be more adult focused, while the first session on Saturday will cater for families. The organisers expect that the audience will be a mix of film industry, film students, local community, and, they hope, people from across Brisbane who are looking for a new film experience.

In terms of the local filmmakers to watch out for, Mr Toci noted for their production values, two films: Cameron March’s futuristic thriller, “And the Winner is”, which is showing at the final Saturday session, and Henry Boffin’s “Lavender”, which is screening on opening night. Both he said are in the “Black Mirror” genre, and are well scripted and acted, with excellent cinematography.

These young film makers and their colleagues will be hopeful of recognition from the industry representatives who will be attending and judging the festival, and for possible future work as filmmakers.

Mr Toci told The Westender that while in the past new Brisbane filmmakers often had to go interstate or overseas for work, the State Government’s increased funding for the Queensland film industry has seen it grow significantly over the past few years and this not only provides an opportunity for emerging filmmakers to work locally, it also enables Queensland to retain its local talent.

Mr Toci has so enjoyed his inaugural experience as co-director, that he hopes to continue with WEFF for another few years. He currently shares the role with Adam Finney.

This year the team has doubled the value of the first prize to $3000.  An industry-based panel of judges will select winners, and there will be also be an audience selected award. So go along and make your selection.

Awards will be presented on Saturday the 29th of June from 8.45pm.

WEFF will run from Friday the 28th of June until Sunday 30th of Jun 2019 at The Rumpus Room in West End with “food trucks, bars, pop corn, and a red carpet.”

There are also free community screenings and industry panels.

Keep on eye on the WEFF Facebook site for updates, announcements, and film teasers HERE