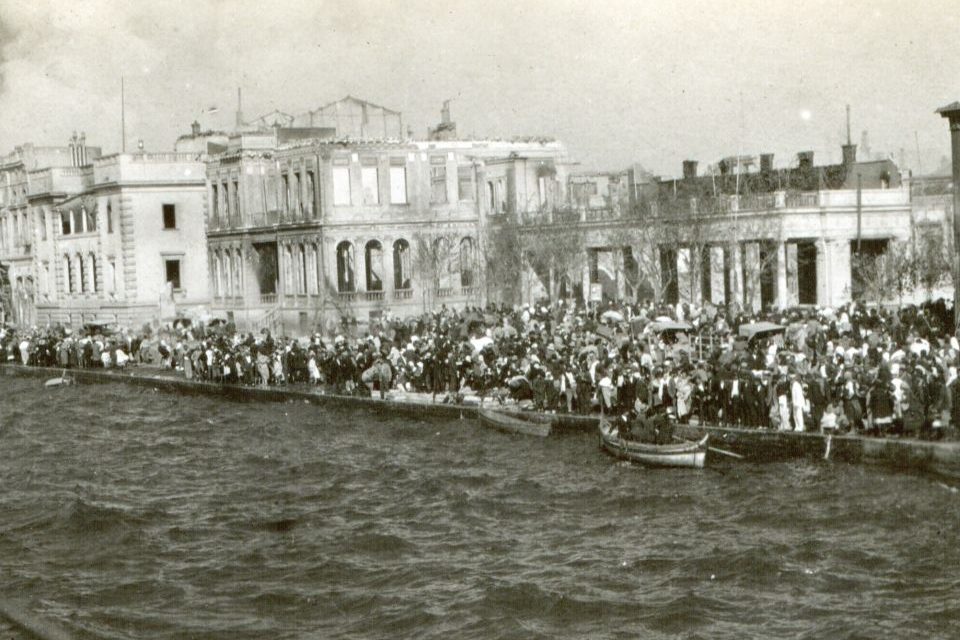 Ninety-five years ago, during the Greco-Turkish war, Turkish nationalist forces marched into the city of Smyrna, Asia Minor, and committed one of the largest massacres of the 20th century, leaving thousands of Greeks and Armenians dead and even more displaced.

Simply remembered as ‘The Catastrophe of Asia Minor’, the brutal attack on the long-standing metropolis of Smyrna resulted in over a million Greek and Armenian refugees, whom of which were forced to seek refuge in other countries, including Australia.

To commemorate this important anniversary, this Sunday, the Greek Orthodox Church of St. George in South Brisbane will be hosting a service in remembrance of the thousands of innocent lives lost in Smyrna.

The service will remember the Christians who lost their lives in the years of the late 1800’s up to 1922, and honour the refugees who were forcibly removed from their homeland following the destruction of the metropolis of Smyrna. 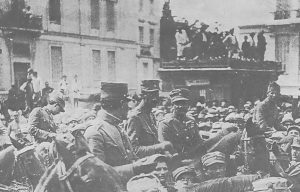 On September 13, 1922, allied forces of Greece watched in horror as Turkish soldiers torched buildings and set fire to the Greek and European sections of Smyrna by soaking buildings in petroleum. As the city burned, Greek soldiers were evacuated by boat, leaving over two hundred thousand Greeks and Armenians totally unprotected. Turkish forces continued to ravage the city, looting businesses, and raping and killing thousands more defenceless civilians.

Historical accounts reveal over 100,000 people were slaughtered, 160,000 were driven to other parts of Turkey, and more than 50,000 houses, 24 churches, and 28 schools, banks, consulates, and hospitals were burned. 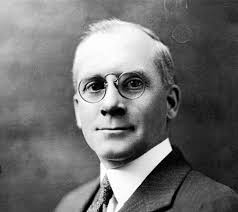 Asa Jennings, a methodist pastor defined by his diminutive stature and shy personality is responsible for saving up to a quarter million people from imminent slaughter.

Christian author, speaker, and social activist Dave Andrews says the tremendous humanitarian role Asa Jennings played in the rescuing of over 1 million refugees is one that needs to be heard, especially at a time of global humanitarian disaster.

“It’s a really important story, particularly at a time like now, where people are fleeing Myanmar and there are people caught between allied forces and Isis, and of course you’ve got the east Africa catastrophe, as well,” Mr Andrews said.

Jennings travelled through the burnt ruins of Smyrna to the Turkish Army camp, to plead for a meeting with ‘legend among the Turks,’ Mustafa Kemal. Asa’s great faith and polite persistence earned him the respect of Kemal, and was permitted to evacuate all the surviving women and children, and men below 17 and over 45.

After gaining authorisation from Mustafa Kemal, Jennings approached the Greek prime minister to organise a fleet of naval ships to aid the surviving refugees. Initially, the prime minister refused, insisting that the Turks would capture their ships and use them to invade the Greek Islands.
But again, Asa’s pragmatic and persistent nature worked in his favour, as the prime minister appointed him admiral of the Greek navy and was given full control of the entire naval fleet.

Over the coming weeks, Jennings sailed between Smyrna and Mytilene and rescued over 350,000 stranded refugees from ‘almost certain death’. By December, he had rescued over 500,000.

According to The Patriarch of the Eastern Orthodox Church, 1,250,000 people in total were rescued as part of the mass humanitarian intervention conducted by Asa Jennings.

Dave Andrews believes that the story of Asa Jennings is not only inspiring, but universally relevant, as he was an ordinary figure who strived to improve the lives of others through selfless humanitarian action.

“Humanity needs to be challenged with the need to find the courage to act in the face of crisis. The central task of a human being is to minimise the damage of anything negative, so stories like this inspire ordinary everyday people,” he says.

“Asa was just an ordinary everyday guy and he’s definitely someone who can inspire ordinary people to try and make change with what you have.”

The Asia Minor Greek Historical Society invites all Greek Associations to lay a wreath in memory of those fallen.

At the end of the service, attendees will move outside for a Trisagion (Memorial) Service, followed by the placement of wreaths.

Morning tea will then follow in the Welfare Room in the Administration Building of the Greek Community of St. George.

Event details
Time: Sunday 17th September at 9.00am,
Venue: The Devine Liturgy (in Greek) will be celebrated at the Greek Orthodox Church of St. George, Edmonstone St. South Brisbane.