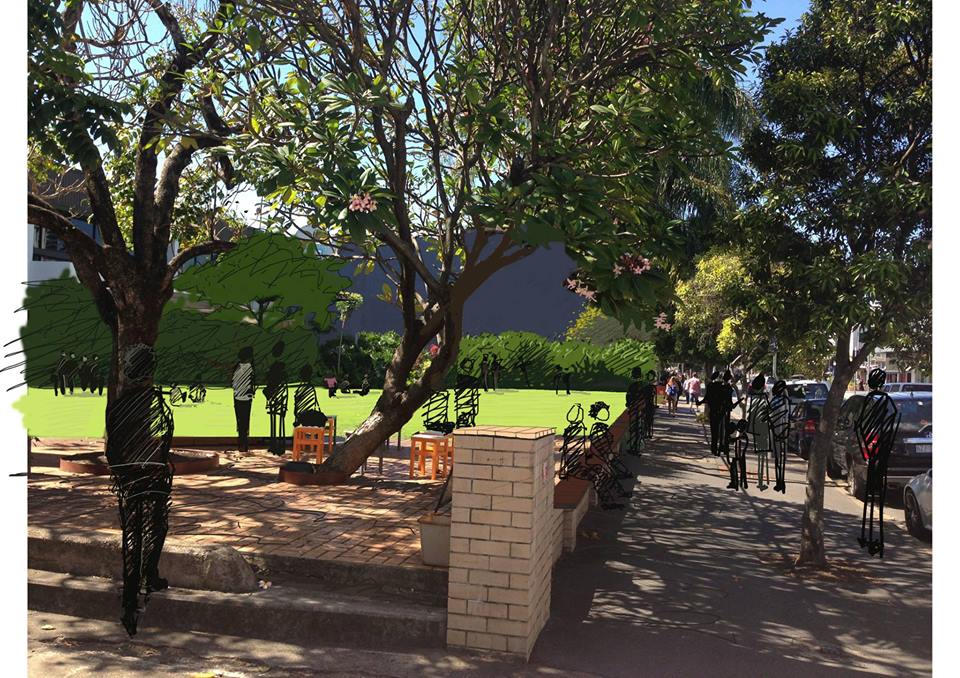 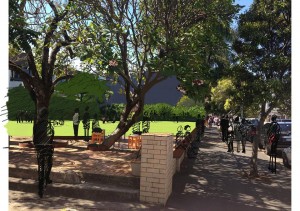 These three sites could be West End’s newest parks if Lord Mayor Graham Quirk and Cr Amanda Cooper follow-through on their 2011 amendments to the Local Area Plan.

If each new park was to get an Award this one takes the cake for most obscure. As yet, its actual location and size are unclear. Council has claimed a locale at the end of Bailey Street intersecting with the new extension of Rogers Street. However, Council hasn’t rezoned for that purpose yet. Furthermore, in addition to the new park a further provision of at least 20% of the former Distance Education site on Montague Road must be made publicly accessible land.

That’s one new park of an unspecified size plus about 1,200m of publicly accessible land in the adjacent site.

This park takes the gong for least-loved. For decades after fire destroyed the buildings on this site the owners left it as a dusty car park. In the 2011 amendments to the local area plan Council claimed it for a new park: A welcome advance on the dirt patch. However, the owners failed to respond to Council consultations on its new use and lodged a DA over the site. Council has confirmed that the ‘notice for compulsory acquisition’ was sent in December 2013. At the conclusion of this process West End will have a prime new park.

The most exciting new park award goes to this location. The green lawn on the Boundary Street frontage has been identified by Council as the site for a new park. Pending the sale in early May 2014 that site will become our newest greenspace. But wait there’s more. The site is so large that it too must comply with the Council planning requirement to provide at least 20% of the total site as publicly accessible space. There is now scope to create the town square that West End has always deserved right there on Boundary Street.