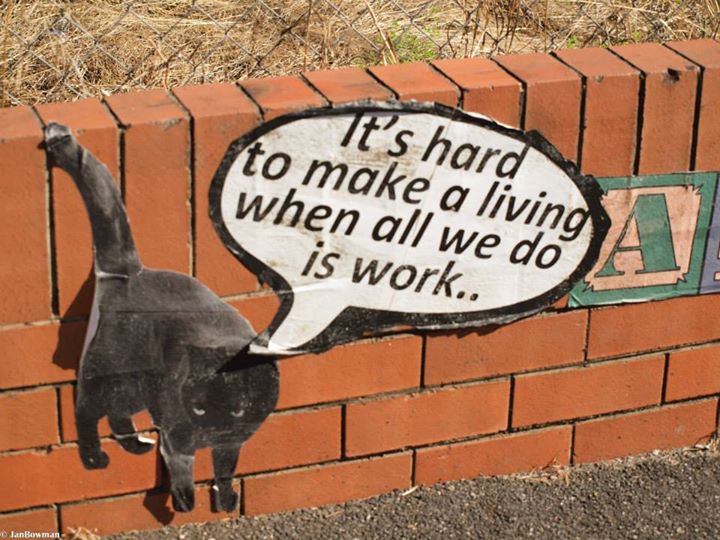 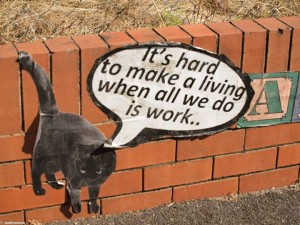 After the WETA meeting held on 14th May, 2014 at which a representative from the Brisbane City Council was present, a communication was sent out advising that a consensus was reached regarding the Graffiti-Street Art in the West End area and it was being investigated to see where this could be introduced to West End.

We would like to advise that no decision was made on the night.  It was agreed that further discussions will be held with the Brisbane City Council to discuss this matter further before any decisions are made.

Read Westender’s reporting of the discussion that was not a decision.