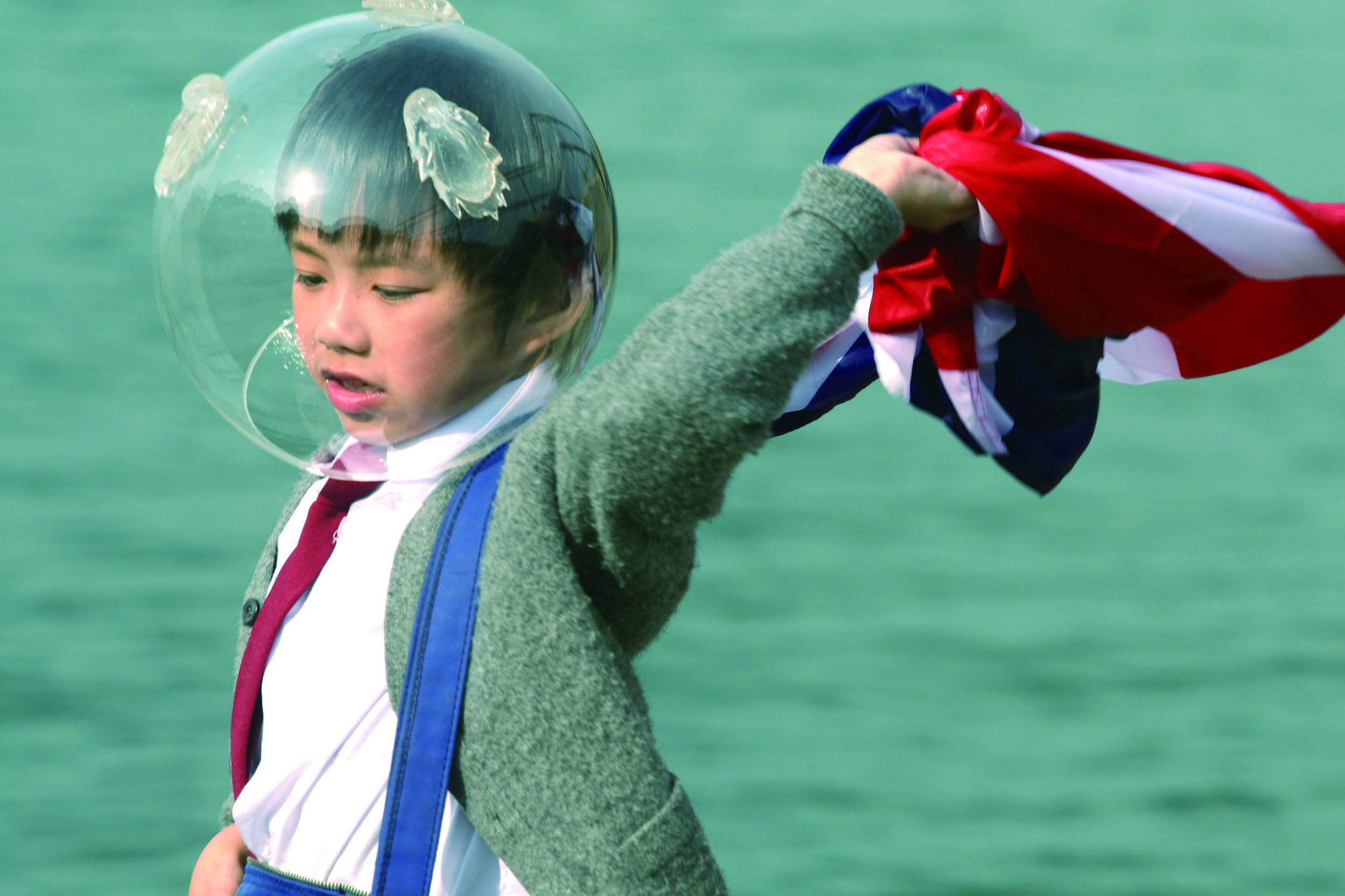 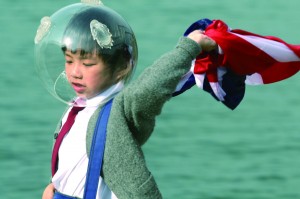 A free screening of Kinseki (I Wish) on November 28th

Film lovers can win tickets to the prestigious Asia Pacific Screen Awards in Brisbane next month at free open-air screenings of past nominees.

Lord Mayor Graham Quirk said the first screening would be in the Chinatown Mall at 7pm, Thursday 21 November and feature Gattu from India. Nominated for Best Children’s Feature Film in 2012, it follows the story of a young street kid in a small town where kite-flying is the local obsession.

“Starring Mohammad Samad as Gattu, the Hindi film was produced by the Children’s Film Society, India, and has received much critical acclaim, including recognition at the Berlin International Film Festival last year,” Cr Quirk said.

“The Asia Pacific Screen Awards are the region’s highest accolade in film, recognising and promoting cinematic excellence and cultural diversity of the world’s fastest growing film region: comprising 70 countries and areas, 4.5 billion people and responsible for half of the world’s film output.

“The 2013 winners will be announced at a gala red carpet event at City Hall on 12 December but prior to that there will be a number of free public screenings.”

Gattu will be followed by a free public screening in the Chinatown Mall on 28 November of Kinseki (I Wish), a film from Japan nominated for Best Children’s Feature Film in 2012.

“Directed by Kore-eda Hirokazu, Kinseki is a beguiling tale of two young brothers trying to reunite their family and will appeal to all ages,” Cr Quirk said.

“Then on 5 December, Shui Yuet Sun Tau (Echoes of the Rainbow), a film from Hong Kong nominated for Best Children’s Feature Film in 2010 will be shown.

“Those who attend these films in Chinatown Mall will have the chance to win double passes to attend the awards ceremony on 12 December.”

Details on screenings are available at http://www.asiapacificscreenacademy.com/unlisted-pages/community-film-screenings/

The Asia Pacific Screen Awards were established in 2007. They are now managed by economic development board Brisbane Marketing in a unique collaboration with Paris-based UNESCO and FIAPF-International Federation of Film Producers Associations.

Photo: Buzz Chung stars as ‘Big Ears’ in Echoes of the Rainbow