Women of the World unite in Brisbane 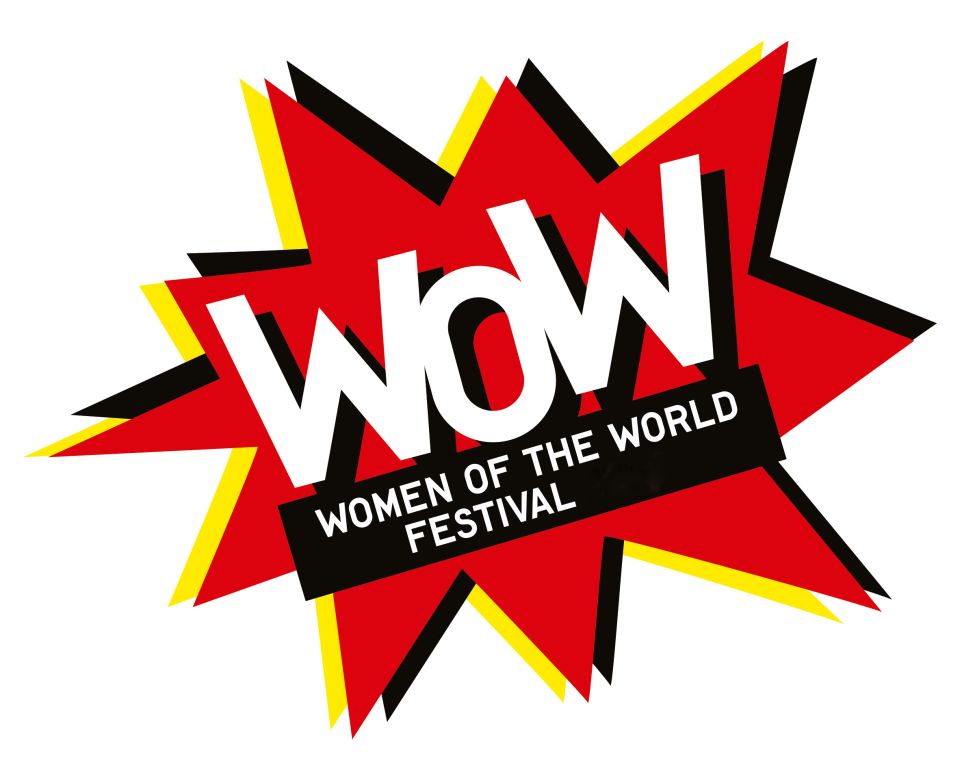 An incredible line-up of stars, scientists, writers, artists, business leaders, techies, activists, athletes, engineers, nurses, foodies, school kids and many more from Brisbane and beyond will appear from 19 to 21 June 2015 at the inaugural WOW (Women of the World) Brisbane.

Events range from writing master classes with the ex head of the BBC Writersroom Kate Rowland, to a frank look at sex with erotica author Krissy Kneen and the gender politics of colour with leading Australian curator Julie Ewington, to science panels, style and dance workshops and feminism for under 10s.

Attendees will also get the chance to get up close and personal for 10 minutes with some of the world’s most inspiring women at a speed mentoring event, which was a massive hit at the 2013 Sydney Writers Festival and resulted in some ongoing relationships.

WOW is a global phenomenon started in 2011 by the artistic director of Southbank Centre London, Jude Kelly, who will be coming to Brisbane in June. It now takes place in 24 cities across the world. Quentin Bryce is the Patron of WOW Australia.

Executive producers Leigh Tabrett and Cathy Hunt wanted to create the event here after having been involved in WOW in Sydney, Katherine and in London.

“Everyone should come to WOW – women, girls, boys and men alike – as it’s great fun and is an opportunity to learn about all aspects of life, be inspired and meet amazing people,” Leigh Tabrett said.

“And it gets results – a new political party has just launched in the UK as a result of WOW London and life-long partnerships have been formed around the world.”

WOW Brisbane will take residence at QUT’s Gardens Point campus and end with a special Women in Voice concert at QPAC.

WOW founder Jude Kelly said, “There is not a country in the world that can honestly say it has achieved gender equality. I’m thrilled that Brisbane women will be part of making this global change happen. Every community has a unique set of stories, challenges and solutions and I’m very excited by how local discussion has shaped the Brisbane programme of ideas and events. It will be a tremendous festival.”

Tickets are now available and range from $60 to $200. Concessions and special offers are available. Please visit http://www.qtix.com.au/event/WOW_Brisbane_15.aspx.

QUT is the Principal Sponsor and other major sponsors include QPAC and McCullough Robertson Lawyers. WOW Brisbane is also supported by the Queensland Government through the Department of Communities, Child Safety and Disability Services; Department of Science, Information Technology and Innovation; Department of Tourism, Major Events, Small Business and the Commonwealth Games; Department of National Parks, Recreation, Sport and Racing, and Arts Queensland.