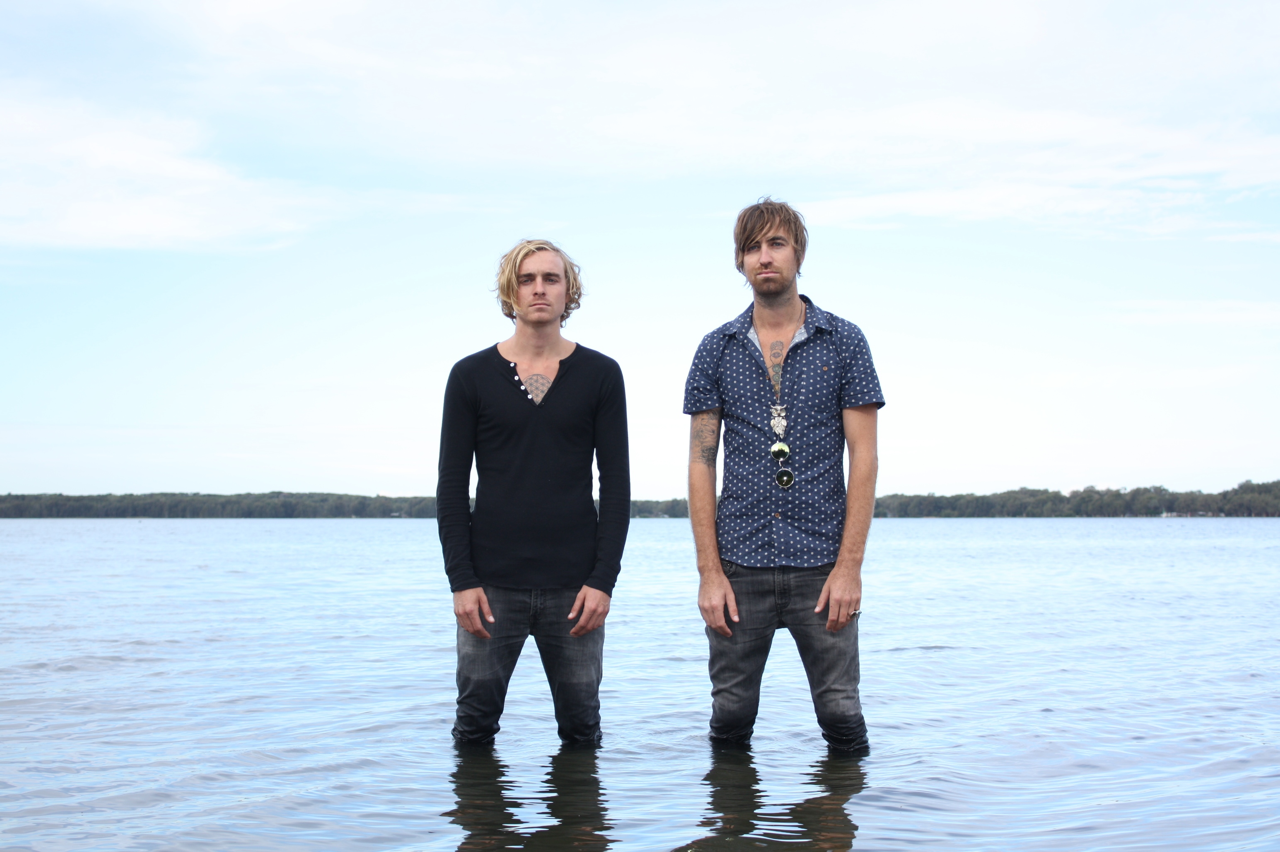 The Brightside music video tells the story of singer Matt Hyland finding his best friend the fish dead. Then hallucinating a last night out, having fun and partying with the fish before he buries him.

Matt Hyland says in a press release that the fish they used was already dead and acquired from a local aquarium.

“In fact the clip is a celebration of the love between man and fish and a touching tribute to their relationship. We didn’t make an actual fish skol vodka and we treated the corpse with respect at all times.”

Justin Hyland says that depicting dead things does not always matter on YouTube, but apparently this time it did.

“John Butler had zombies in his clip earlier this year …”

“We apologise to all those in the aquaculture community whom we have offended, but that certainly wasn’t the intention.”

You can still view the music video on Vimeo by clicking on this link.

The band intend to fight the ruling by YouTube.