A WELCOME ADDITION TO THE SENATE 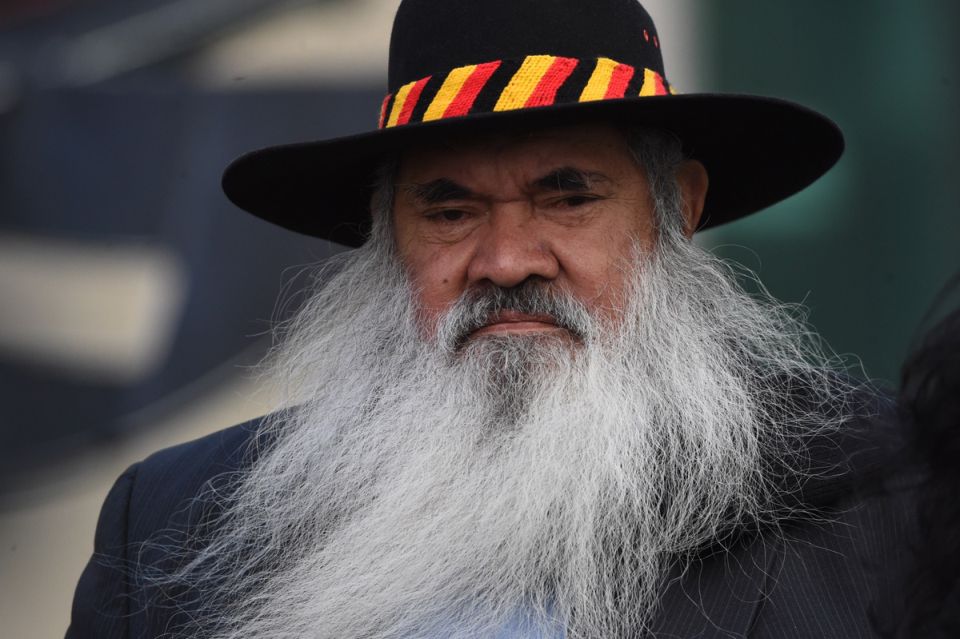 The Westender wishes to add its voice to the chorus of congratulation engendered by the announcement that indigenous elder Patrick Dodson is to replace retiring WA ALP Senator Joe Bullock.

“As the father of reconciliation, Pat will greatly assist the parliament’s thinking on constitutional reform and how to empower local communities to take more control of their lives and affairs.

“He will join the Northern Territory’s Nova Peris as one of two Labor indigenous Senators, which is a big step forward for the Opposition.”

Mr Pearson said he acknowledged and applauded Mr Shorten’s admission that there were not enough Aboriginal and Torres Strait Islanders in the Parliament.

He said he took heart from Professor Dodson’s nomination, and the move by indigenous NSW Upper House MP, Linda Burney, to contest a federal Lower House seat for Labor at the upcoming federal election.