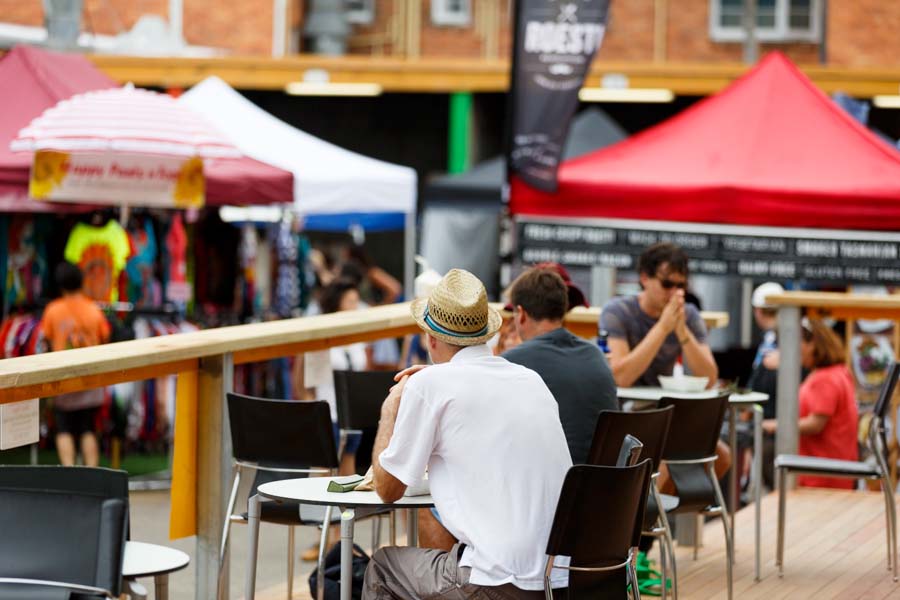 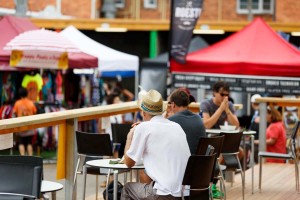 Despite a number of missed deadlines and trips around the roundabout, the same players are jockeying for position to purchase and develop the Absoe site in the middle of West End.

The plan, as Westender understands it, is for the building to be redeveloped as a mixture of housing, commerce and industry in a sensitive manner consistent with West End cultural values. It will include an underground carpark open treed space and at least some of the refurbished existing buildings.

This is partly governed by the Brisbane City Council’s Riverside Neighbourhood Plan and will guide the development application submitted by the eventual owner. What that means in practice depends somewhat on who becomes the eventual buyer. David Devine had a contract over the property, missed a critical deadline but is now back in play again.

Meanwhile the onsite Artisan markets are ramping up their presence with a marquita multicultural food spectacular on dates yet to be announced. The weekend markets have slowed down a little since their big launch in December although no official change in times or approach has been forthcoming.

Local business owners along the section of Boundary Street between Mollison St and the police station watch with interest.