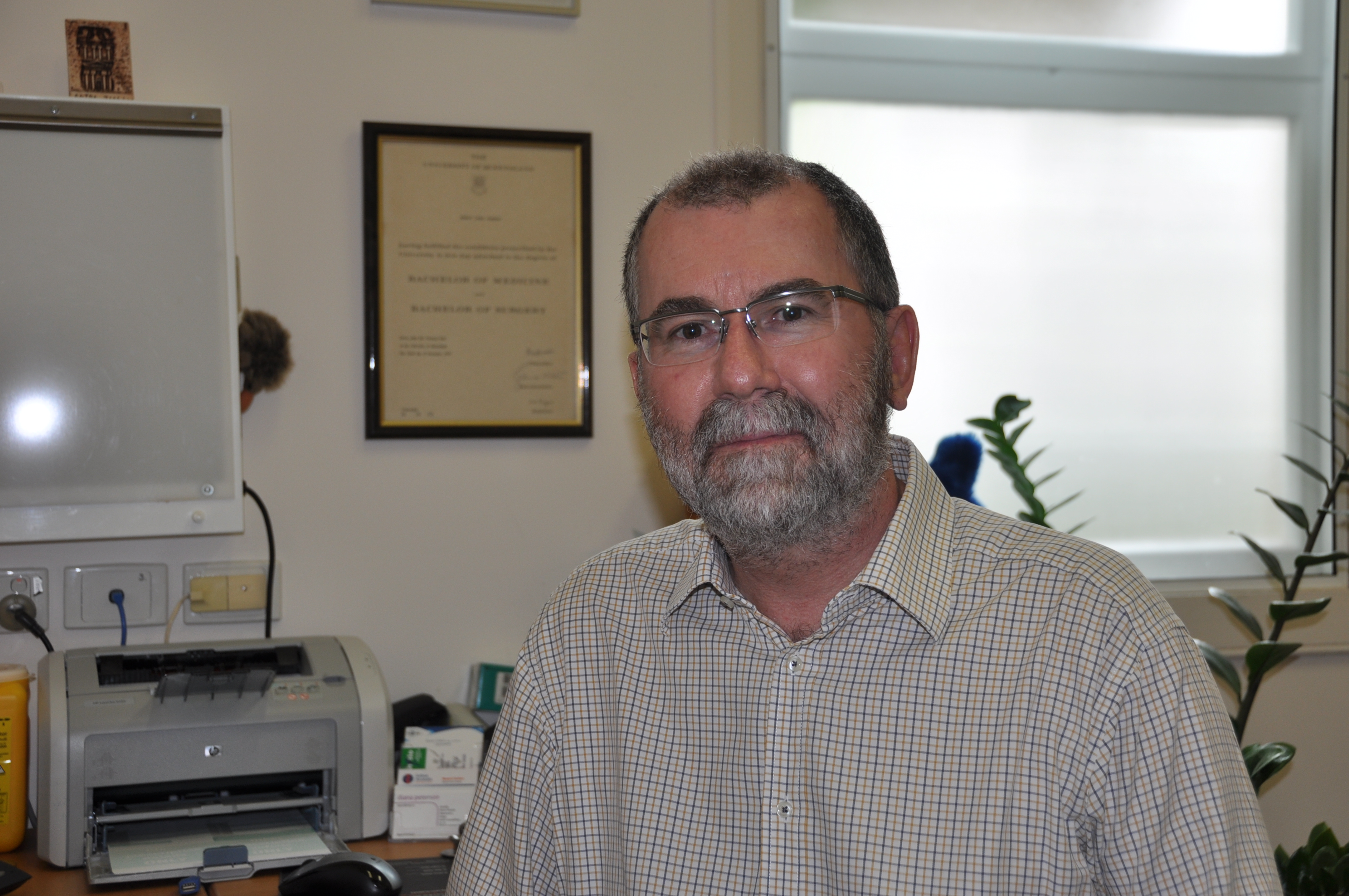 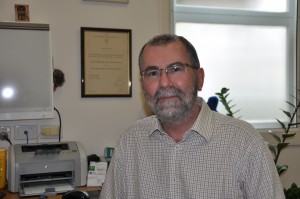 Dr Rob Ruberry welcomes his son John into the business

Before that he had finished a degree in electrical engineering and spent some time in the air force, an experience that has been very valuable.

“But I found myself wanting a bit more human interaction and the satisfaction of helping people,” he said. A career in Medicine has always been on his mind, as his father is a doctor.

He looks forward to learn from his new, more experienced colleagues and especially working with his father, Dr Rob Ruberry.