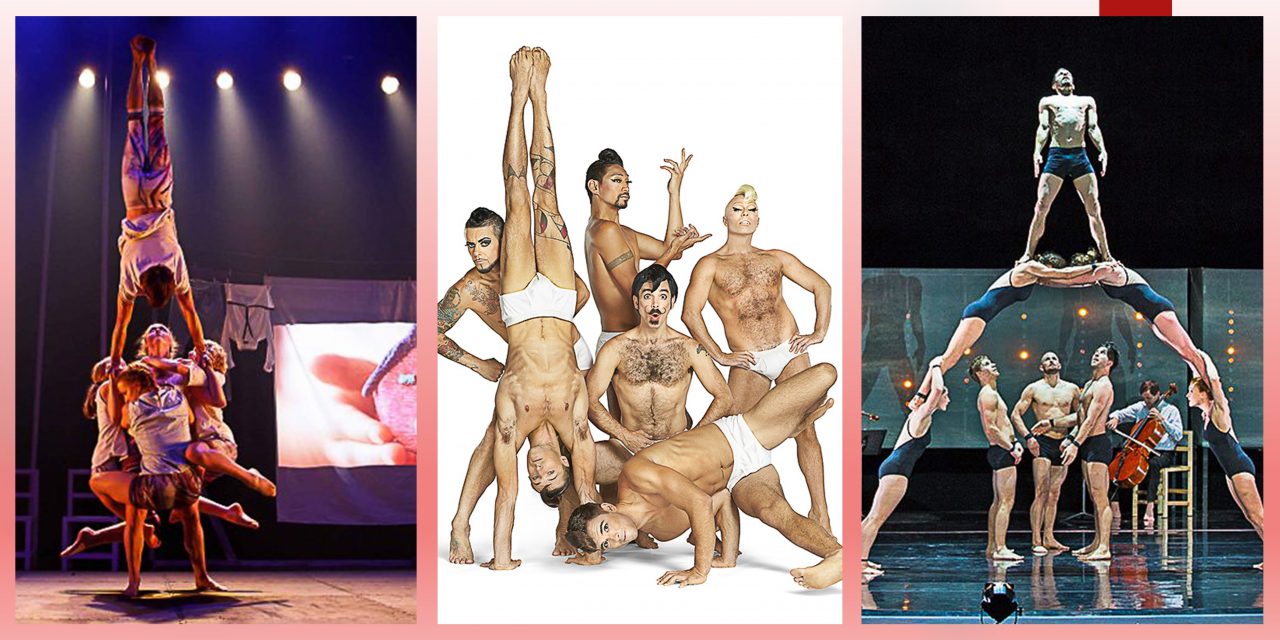 The Kurilpa Derby as a mainstay in West End and more broadly in Brisbane, and offers a chance for the community to come out, share and perform. The reconfigured COVID-safe community day is imbued with the same spirit, and is a chance for the different communities that make up West End to come together.

One of the strong communities within Brisbane and West End is the circus and physical theatre community. It may not be known to all, but West End has had and continues to have a global influence on international contemporary circus through risk taking, innovation and social commentary and skill. Expressed through performing arts, it engages the audience for an authentic shared experience. We are continuing this unheralded yet significant tradition of West End as a nurturing place for grass roots performing arts, with a vision and pathway to global recognition.

A big part of the “Brisbane” circus aesthetic over the years has been acrobatics, and West End has been home to some of Australia’s and the world’s leading acrobats over the years. The Acro Jam at the Kurilpa Community Day is a chance for some of the professional acrobats residing in West End to come down and have a play with the wider community.

West End has been the birthplace for a multitude of companies, and artists in the circus industry who have gone on to create award winning work, and received global recognition. In multiple articles published in recent years, Brisbane has been noted as being one of the global capitals for contemporary circus, and if you look more closely, the majority of this influence can be attributed to significant locations in West End. They include, Street Arts, Rock’n’Roll circus, Circa, Briefs, Flipside Circus, Strut’n’Fret Production House, Vulcana Women’s Circus all have their roots in West End. And from here a number of companies were seeded including Casus, Company 2, Polytoxic, Happy Sideshow, productions and on, and on.

Some of these locations include:

The ephemeral nature of performing arts, and the fact that circus only exists in the moment, means that it lives on in the evolution of the artform, and in the stories of people that remember it. We’d like to breathe life into these stories and give them a physical place to embody once more.

An Acro Jam is something that usually happens at most festivals, where the acrobats get together back stage, or on stage in between shows and have a play. You meet acrobats from all over the world, and part of meeting with them is an exchange of skill and knowledge in an organic and informal environment. Despite the fact that there is currently no international touring, we are lucky that at the moment we can have a festival, showcasing so many of these companies with connections to West End. The acrobatic community extends beyond just these companies there are also strong emerging professionals and acro enthusiasts, who you often see jamming at West End Markets.

This Sunday, 19 September at Kurilpa Community Day there will be a showcase of talent, but also of play. A chance to see some amazing acrobats in a state of exchange and play in what we hope will be a unique experience for participants and viewers alike.

Hope to see you there!

David is an internationally recognised Australian performing artist, an original member of CIRCA, an original member of international smash hit productions Briefs & Cantina before co-founding Company 2 in 2012. David’s work has received multiple fringe awards: he is a Green Room award recipient, and Helpmann Award nominee. David is now an independent Director, Producer and Creative Producer for Shock Therapy Productions, and a proud father.